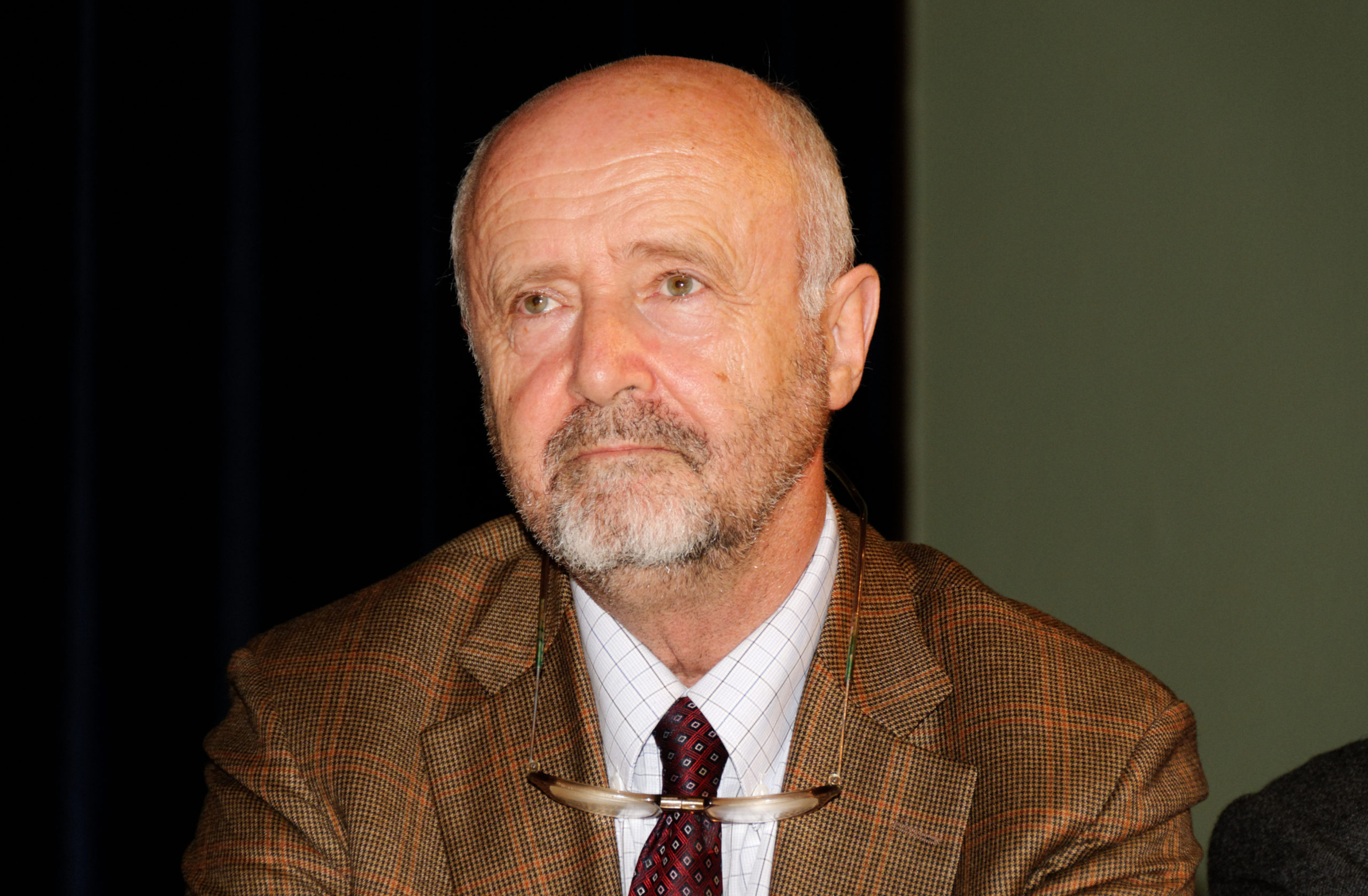 Brice Lalonde, who served as French Minister for the Environment, UN Under-Secretary-General for Climate, and Executive Coordinator at Rio+20, detailed the major issues at stake around the ecological transition around which powers must engage in a new cycle of technological cooperation.

The former minister recalled that the electrification of our economies is key for the transition, requiring the deployment and improvement of techniques such as batteries, electrolysers, and more broadly raising the question of large-scale electricity production. Brice Lalonde believes that it is in this context that nuclear energy is most relevant and should be subject to technological exchange. He recalled, by way of example, the previous signing of a France-China agreement on the construction of a nuclear waste reprocessing plant.
The speaker also mentioned several times the prospect of future use of synthetic fuels, which consist in capturing and reusing the carbon dioxide initially emitted as energy. Brice Lalonde thus insisted on the distinction between present and future energy resources, illustrating his point with the example of water, which should become a strategic resource because of the technology of water electrolysis, allowing for the production of hydrogen.
Finally, the former minister addressed the research issues surrounding carbon fixation, in the form of artificial photosynthesis or through the sequestration of carbon dioxide (CO2), on which China and the EU must also work together.

Global governance and the future of international trade

On the other hand, and apart from Sino-European relations alone, Brice Lalonde more broadly presented the lack of international cooperation on ecological issues as the main shortcoming preventing the deployment of the ecological transition on a large scale. In his opinion, a paradigm shift is necessary consisting in the establishment of a minimum of global governance on these subjects, in contrast to the current configuration where sovereign climate programmes are simply added together, without any supranational dimension. He believes that we lack major international cooperation agreements, concerning gas for example, where the gas industry should have coordinated to finance the transition of coal-based economies to gas, which emits much less CO2. It therefore seems crucial to him to revitalise multilateralism, in order to carry out projects such as the establishment of a common carbon market on an international scale.

Finally, on the subject of international trade, the former Environment Minister was able to oppose a shared opinion that would like to present it as an outdated practice in a world seeking to achieve carbon neutrality. On the contrary, Brice Lalonde stated that trade can be ecological. “We absolutely need trade. Trade can be a very powerful ally for the environment,” he said. To do so, trade rules should no longer focus solely on finished products, but also on production standards (i.e. regulating production-related greenhouse gas emissions). From this point of view, the World Trade Organisation (WTO) still has its place in the world of tomorrow. The WTO has already accepted the primacy of environmental law in prior cases, when this law is enshrined in international agreements. In the future, states could thus theoretically take advantage of international ecological agreements imposing production standards in order to block imports from countries that violate them.

Lalonde was one of the keynote speakers of the Bridge Tank’s forum on the post-COVID-19 EU-China cooperation. He took part in a panel entitled « Green development or ecological civilisation? », which was moderated by Wen Cui-Pottier, former journalist of the Shangai Media Group. This forum took place in the Brongniart Palace in Paris on the 15th of October 2020.The other speakers of this session were Nicolas Imbert, Executive Director of Green Cross France & Territoires and two members of the Bridge Tank’s board : Guillaume Henry, President of the Association of the Ecological Analysis of Law, and Zhao Wei, researcher at Sun Yatsen’s University.