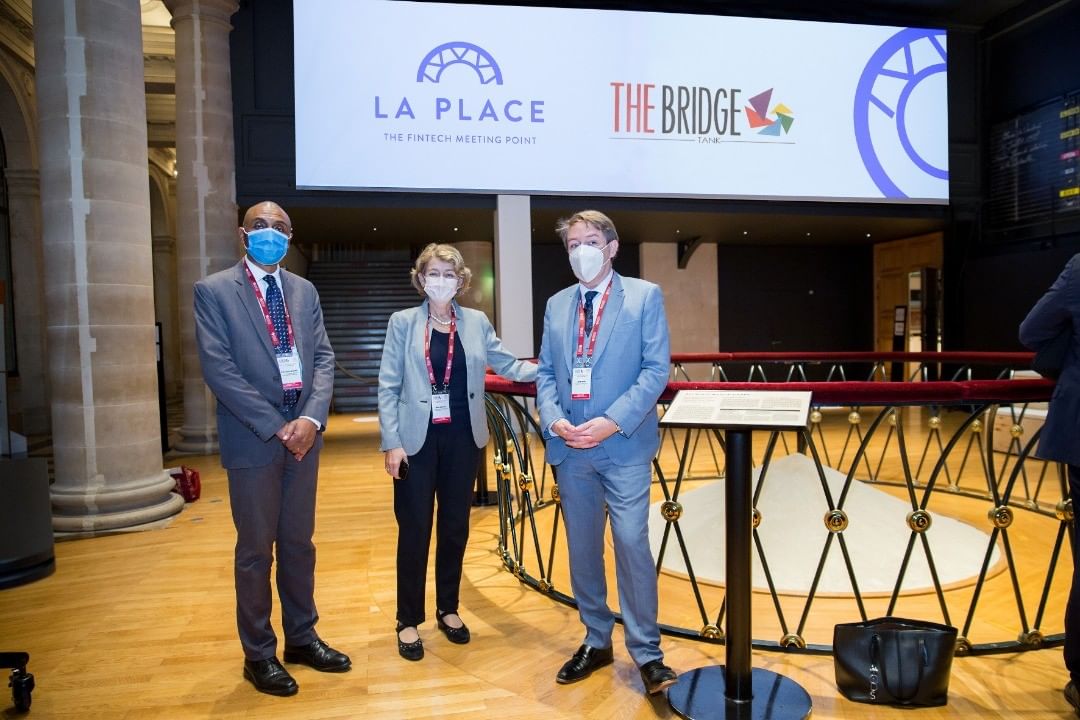 The first woman elected as Director-General of UNESCO, Minister of Foreign Affairs in Bulgaria in 1996, and former Bulgarian ambassador to France, Irina BOKOVA is a passionate politician, who shares the values ​​of openness and dialogue with the Bridge Tank. During her career, she became involved in international efforts in favor of equality between women and men, education for all and access to culture. Among her many fields of action, scientific cooperation for sustainable development is particularly close to her heart. She has also pleaded for Bulgaria’s membership of the EU and NATO, and continues to campaign for European integration by promoting the values ​​of diversity and human rights.

Irina Bokova, Board member of the Bridge Tank and co-organizer of the EU-China post-covid Cooperation Forum 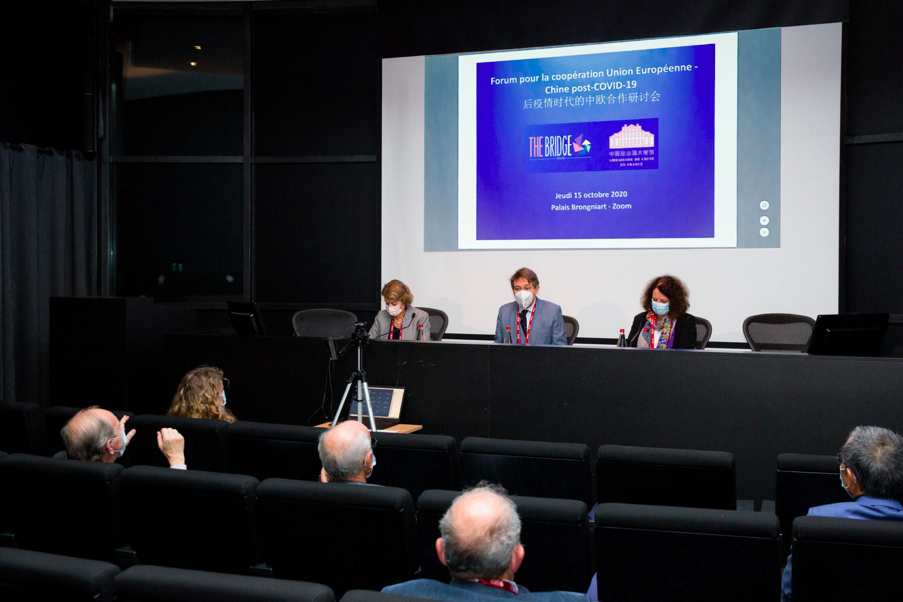 From the opening session, the former Director-General of UNESCO recalled that Sino-European cooperation should take into account a human and cultural aspect, like said in the Sustainable Development Goals of the 2030 Agenda, which will allow a constructive link in the economic, political, security and environmental fields.

She gave a more “UN” dimension to the debates, to reflect on multilateralism, globalism and the climate, in which China and the EU are key actors. Dialogue between these two powers is therefore essential to build a more inclusive, sustainable and multilateral post-covid world and reform the multilateral system, as she said in the Forum on January 21. Irina Bokova insisted on the growing role of China in this project : she recalled President Xi Jinping’s carbon neutrality commitments by 2060, the central place of China in the recovery of global activity, as well as Beijing’s role in integrating culture and science into the United Nations 2030 Agenda. 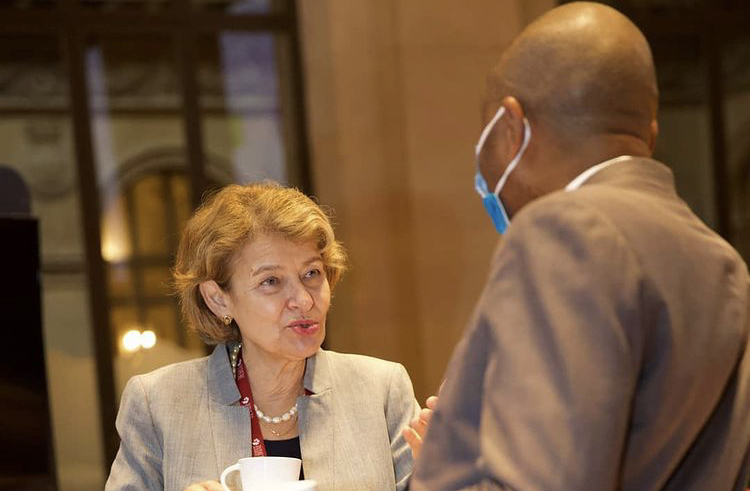 Irina Bokova federated the debates around the question of human exchanges, be they cultural, educational or scientific in the development of a vision of the future. This essential theme must be part of the wider debate on geopolitical issues and ecological transitions. The former Minister of Foreign Affairs affirmed that there is a convergence in the thoughts on this aspect of cooperation between the EU and China, which are two great cultural powers. It is therefore an essential aspect of the current debate on the refocusing of Sino-European relations, all the more crucial as China has invested heavily in the areas of culture and identity in recent years.

Indeed, Xi Jinping has revived a major UNESCO project, the Silk Road, by giving real importance to heritage, cultural and identity issues. The new Silk Roads, beyond trade flows, must play a role in building intercultural bridges. In addition, China now ranks first on the UNESCO World Heritage List. This sector is an integral part of its economy, showing the world that culture and its industries can play a significant role in the growth and trade of a country.

The digitalization of cultural exchanges

Irina Bokova dwelled on the place and dangers of digital in the promotion of culture. With its ability to create bridges between societies, it has enormous potential, to such an extent that the United Nations will soon adopt measures that makes access to digital a human right. However, she warned of the worrying risks associated with technology : it tends to standardize and erase diversity and threatens to fragment societies by creating isolation and alienation in communities.

On the condition therefore of being part of an ethical approach at the service of humanity, technologies remain a space of extraordinary creativity and an unparalleled connection platform, making it possible to link museums to the digital world by arousing curiosity about cultural projects. The former director of UNESCO concluded that a nation never awakens without curiosity for its culture, something that China understood well when it completed in seven years the construction of 5 000 museums, and for the culture of the others, pillar of all cooperation and bulwark against intolerance.

Irina Bokova is a Bridge Tank’s Board Member, which regularly shares her thoughts and expertise. She notably co-organized and opened the post-Covid EU-China Cooperation Forum alongside Joël Ruet, President of the Bridge Tank and Sylvie Bermann, French Ambassador to China.

On October 15, 2020, this “hybrid” Forum brought together four former ministers, five former ambassadors and around thirty experts at the Palais Brongiart in Paris, as well as around a hundred registrants on three continents, to share nourished, informed and precise on economic, industrial, social and cultural questions on the EU-China relationship.