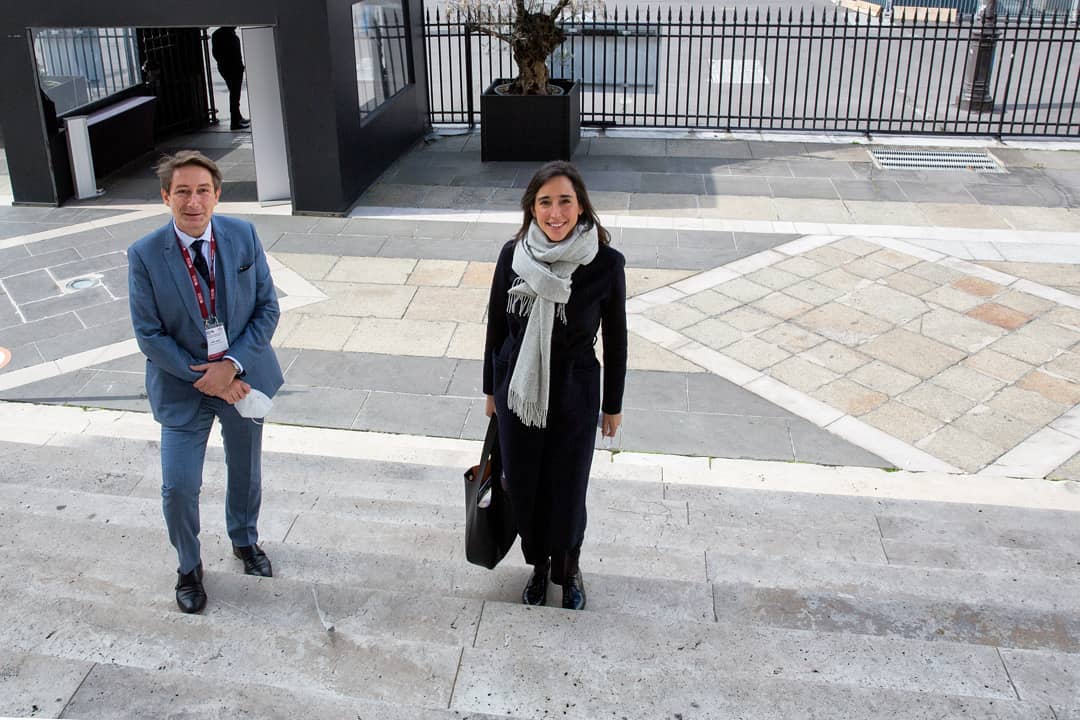 Brune Poirson, a Vice-President of the United Nations Environment Assembly and former Secretary of State to the French Minister of Ecological Transition and Solidarity of Emmanuel Macron, came to bring her expertise in a conversation with the Bridge Tank.

She highlighted the importance of dynamics such as the 2015 Paris Agreement, the Chinese government’s commitment to become carbon neutral by 2060, as well as the European Commission’s Green Deal and the Belt and Road Initiative. She argued that these initiatives would help develop global governance that include more trade with and between developing countries. 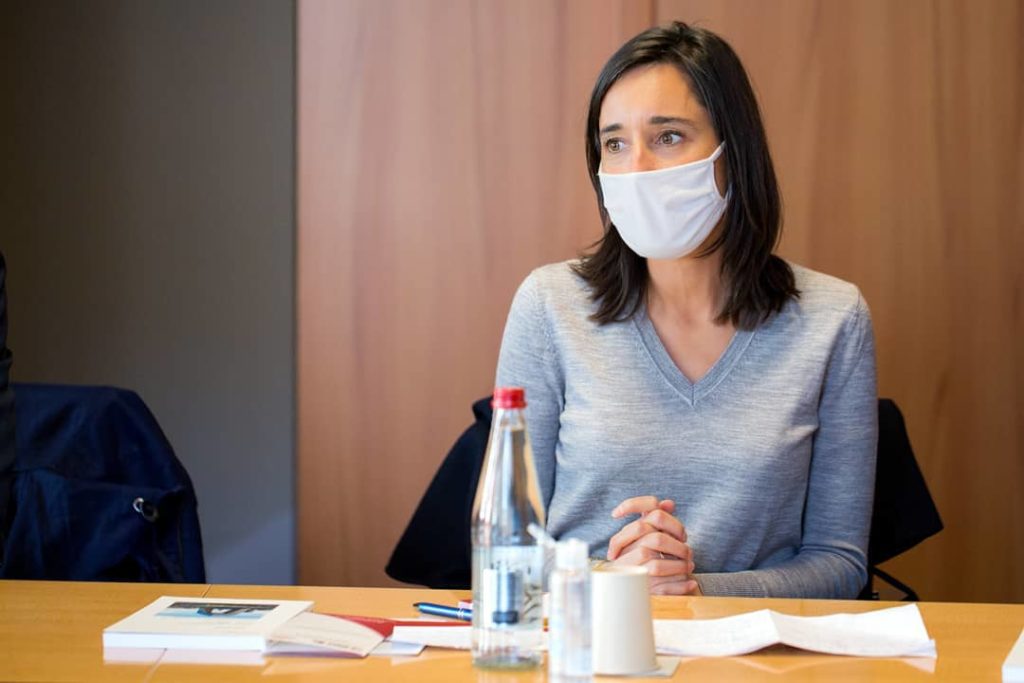 China: a natural ally for Europe for climate

She supported the importance of engaging with China and said that she “never misses an opportunity to engage in dialogue and mutual understanding with China.” She stressed the importance of  respecting the Paris Agreement. She also referred to the withdrawal of the United States from the Paris Agreement, a delicate situation for France and Europe, which had to adapt and find other allies. China met the requirements of the emergency and “proved to be a natural ally on these issues. “Brune Poirson drew attention to the “very strong symbolic act” of China’s commitment, which does not have the same way of building and implementing public policies as the EU.

Moreover, these strong trends were accentuated during the COVID-19 pandemic and highlighted US protectionism. This has allowed Europe to accelerate its vision, on environment being a tool of power and might for the European Union. In particular with the Green Deal, which was then transformed into a recovery plan. The Green Deal responds to a vision of the world including trade with other areas, clear territorial missions existing on both sides, and it responds to a common vision of the EU and China. The European Commission’s Green Deal is financed by the recovery plans (with the support of the EIB), while China uses the Belt & Road Initiative, financed by government-to-government loans, export banks (China Development Bank), or multilateral banks (AIIB).

The European Heads of State will have to respond to these ambition tests at the next European Council and will then have to prove their commitment by raising the CO2 reduction targets. The People’s Republic of China, organizer of the COP15-Biodiversity, will have to show its capacity to engage third parties in international cooperation (in particular ASEAN on forestry issues).

Also present at the Forum were the following personalities: Ding Yifan, researcher at the Institute of Global Development of the Development Research Centre of the State Council of the People’s Republic of China, and Thomas Melonio, Executive Director of Innovation, Research and Knowledge at the French Development Agency. They spoke in the session “Restart, energy and ecological transitions in China and Europe”, moderated by Raphaël Schoentgen, former CTO and member of the executive committee of ENGIE and former president of Hydrogen Europe.

In addition to Brune Poirson’s remarks, Ding Yifan argued that decarbonisation of Chinese energy production was a key element in reducing greenhouse gas emissions, but that it also required the transformation of the economy in several Chinese regions. Significant Chinese investment is being made to encourage the transition to hydrogen, and this is an area where cooperation between the EU and China could be beneficial to both sides. Thomas Melonio argued that it was crucial that Africa be included in the new cooperation agreements, especially as the Chinese and European development banks have the same objectives regarding Africa.

Brune Poirson, Ding Yigan and Thomas Melonio spoke at the Forum on China-Europe Relations and the Impact of the COVID-19 Pandemic. This forum took place at the Palais Brongniart on 15 October 2020.