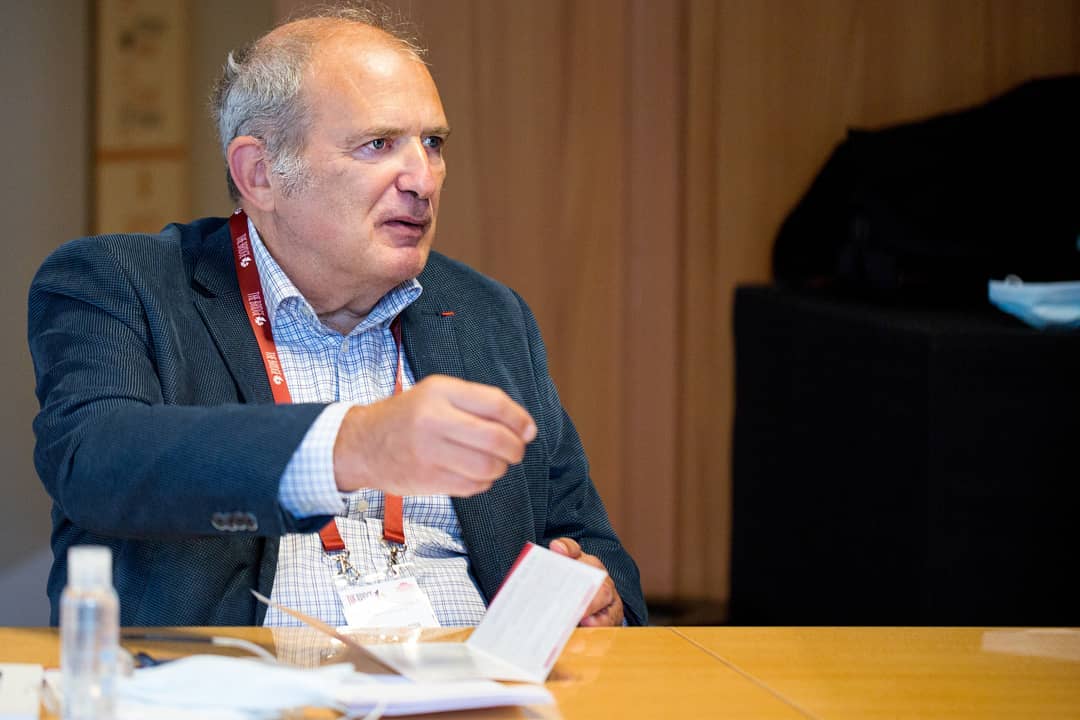 As an experienced practitioner in the world of industry and international trade, François Loos argues for the necessary restructuring of EU-China relations, by submitting the idea that the Chinese resilience shows the way for a recovery in global activity

An alumni of Ecole Polytechnique, a high civil servant from Ecole des Mines by training, François Loos is also a committed politician, who was a Member of Parliament for Bas-Rhin, regional councilor for Alsace and Minister of Industry and Foreign Trade in the Villepin and Raffarin governments under the Chirac presidency.

In support of a united Europe

During his speech on post-covid globalization, François Loos explained that the EU-China relationship is hampered by bilateral relations instead of responding to a community approach. EU countries need to be coordinated and consistent with China. Indeed, the lack of EU unity is a dangerous handicap, as illustrated by the example of photovoltaic production in Europe threatened by Chinese imports. He highlighted the flaws in the European mode of governance, based on the will of consumer countries and on a majority decision-making system incapable of combating dumping or of speaking with one voice in the WTO. 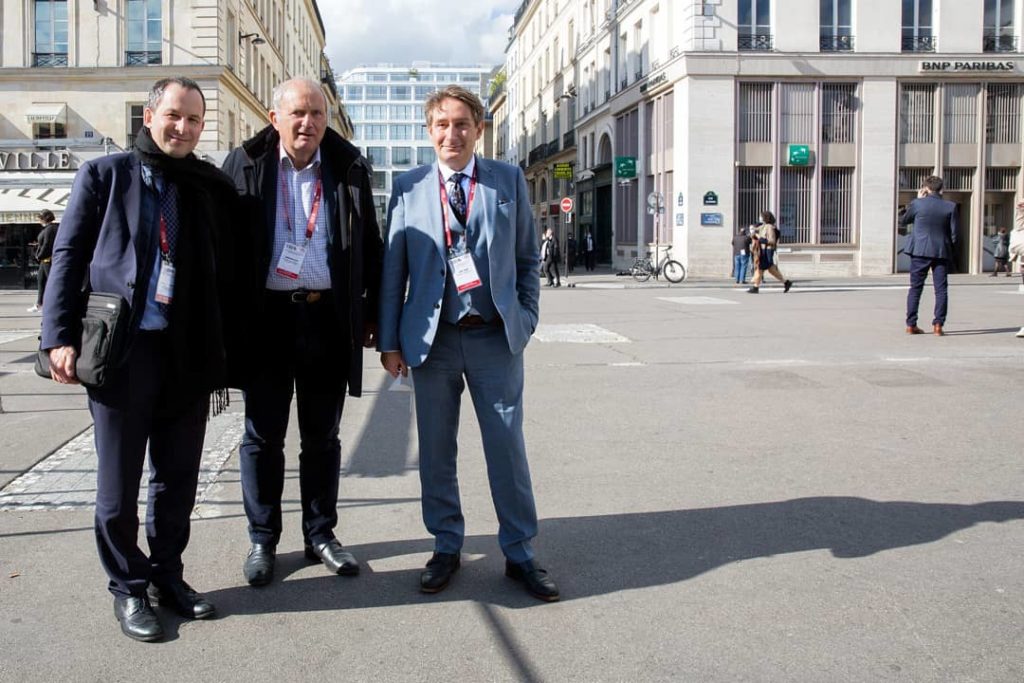 Between the search for independence and strategic cooperation

COVID has demonstrated to everyone the need to aspire to independence, or non-dependence, from one’s neighbors. For François Loos, this autonomy can only be acquired for the EU on condition that it also has national champions in strategic sectors, in particular in the industry.

However, independence does not exclude cooperation. Far from having been mitigated by the crisis, the weight of China in the world economy has increased and makes the issue of Sino-European cooperation all the more central, as evidenced by the new Sino-European agreements’ negotiations.

This search for national independence is not always strategic according to the former minister : he mentioned the case of “good relocations”, those where the establishment of a company in a foreign country serves the local market. It remains to be seen whether China will accelerate the implementation of the measures planned to encourage Europeans to set up in China on an equal footing with local businesses.

Towards a shared vision of the future

The former minister insisted on the need to combine Chinese and European visions of the future. For that, it is necessary to define the strategic subjects to orient the Sino-European cooperation. Like the EU which was initiated in 1952 by a collaboration on coal and steel, he called for cooperation based on issues of common interest that would found a new type of relationship at the global scale and with China. The subject of raw materials, agricultural and mineral, for example, is a central fulcrum of this cooperation, strategic on both sides in terms of energy and food since China depends on its imports to feed its population.

Likewise, the environment is another necessary subject of cooperation with China, on condition that the issue is not only approached from the perspective of large companies, but rather associated with it, at the local level, the world of small and medium-sized enterprises, cities, communities, which are closer to reality and concrete solutions.

At the EU-China Cooperation Forum held on January 21, 2021, the former minister clarified that these collective visions could not exist without common standards and regulations. It is indeed essential that questions of the environment, energy, raw materials and food have a horizon that can be understood and shared by European countries, the United States and China.

To achieve a precise and open dialogue with China, François Loos recommended organizing international working groups to define these visions of the future, generate a state of trust and move forward together in these specific sectors. 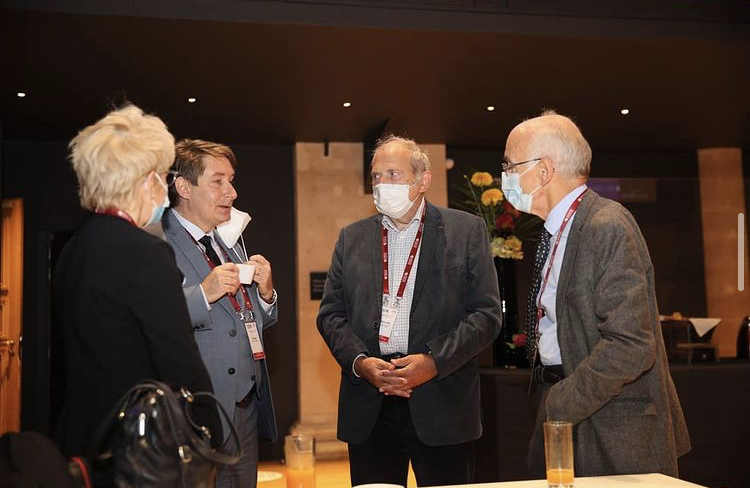 François Loos closely follows the works of the Bridge Tank, notably on the EU-China Cooperation. These views were expressed during the Forum for EU-China post-covid cooperation, organized by the Bridge Tank on October 15, 2020.