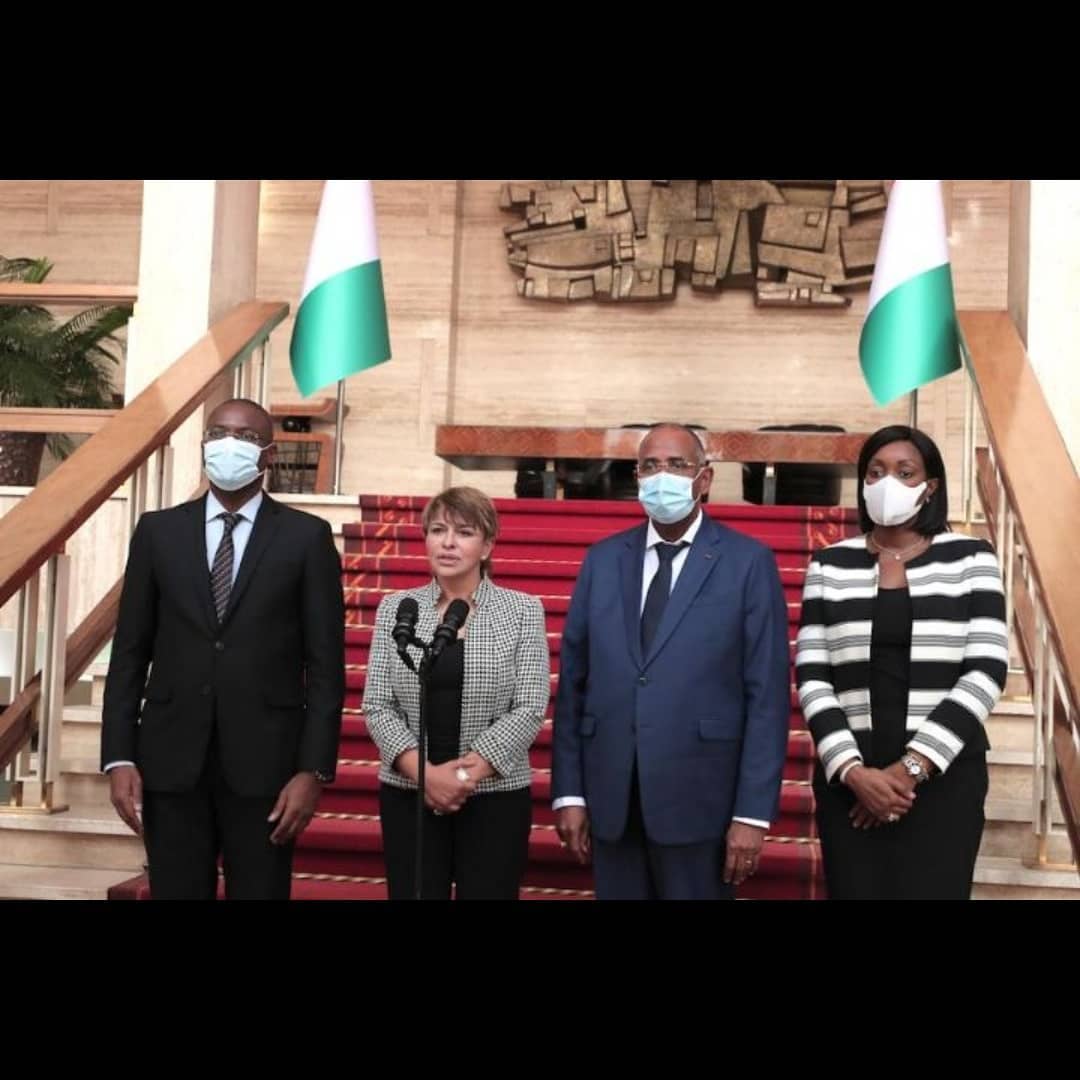 Hakima El Haite, President of Liberal International and member of the Bridge Tank’s board, had a private audience with Alassane Ouattara, the Ivorian President, on the 15th of December 2020. This event took place aside from Alassane Ouattara’s re-election and investiture as president, after his campaign as the candidate of the Rally of Republicans. He is also the leader of this party. They exchanged about the activities of the Liberal International, as well as about the development perspectives of Côte d’Ivoire.

Liberal International is the world federation of liberal and progressive democratic political parties. Recently, it notably called for democracy and human rights to be respected in the Ugandan elections and called on the United Nations’ Commission on the Status of Women to condemn violence against Egyptian women human rights defenders.