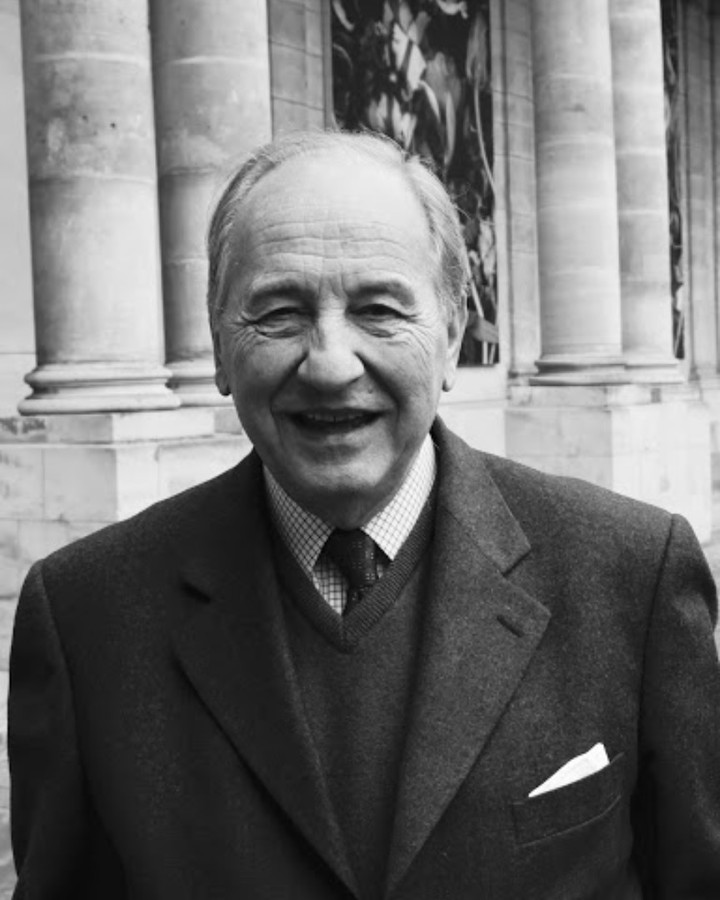 Philippe Coste, member of the Bridge Tank’s board, expressed his opinion on the European Council in an article for the Prospective and Innovation Foundation on the 14th of December 2020.

Brexit being one of the most important upcoming challenges for the European Union, it is in its interest to present a united Franco-German voice, representing the 25 other members. Brussels has also succeeded recently in calming down tensions that were rising from Poland and Hungary regarding the Union’s budget, through an interpretative declaration. Making sure these two members agreed to the budget was key as this pluriannual plan included a stimulus package of 750 billion euros to help the recovery from the current health crisis, as decided by the European Council on the 21st of July.

During its most recent session, the European Council decided that the cooperation between the member states had to be intensified following the evolution of the health crisis, to allow a return to normality when the time would come. It was also agreed that the Union had to aim for a reduction of greenhouse gas of at least 55% compared to the level emitted in 1990, a 15% increase compared to the decision taken in 2014. The European Parliament was even in favour of a 60% decrease, but the level that has been fixed will already require many efforts from and financing for the member states, notably Poland. The Council also encouraged the European Commission to complete its new programme to fight terrorism. It reaffirmed Europe’s complete availability to exchange with Biden’s United States on key current challenges, such as health, security, climate, economy, technology or trade. Eventually, the Council agreed that the Union was ready to develop a cooperative relation with Turkey, but also ready to condemn provocations and actions against member states.

According to Philippe Coste, this Council was yet another illustration of Europe’s continuous ability to gather 27 different opinions and sovereign interests and represent a unanimous decision.

The Bridge Tank is an independent think tank focusing on emerging countries and their game changer models, engaging in dialogue visionaries and practitioners worldwide. Member to the Task Force on Climate Change and Finance of the G20’s engagement group with global think tanks.