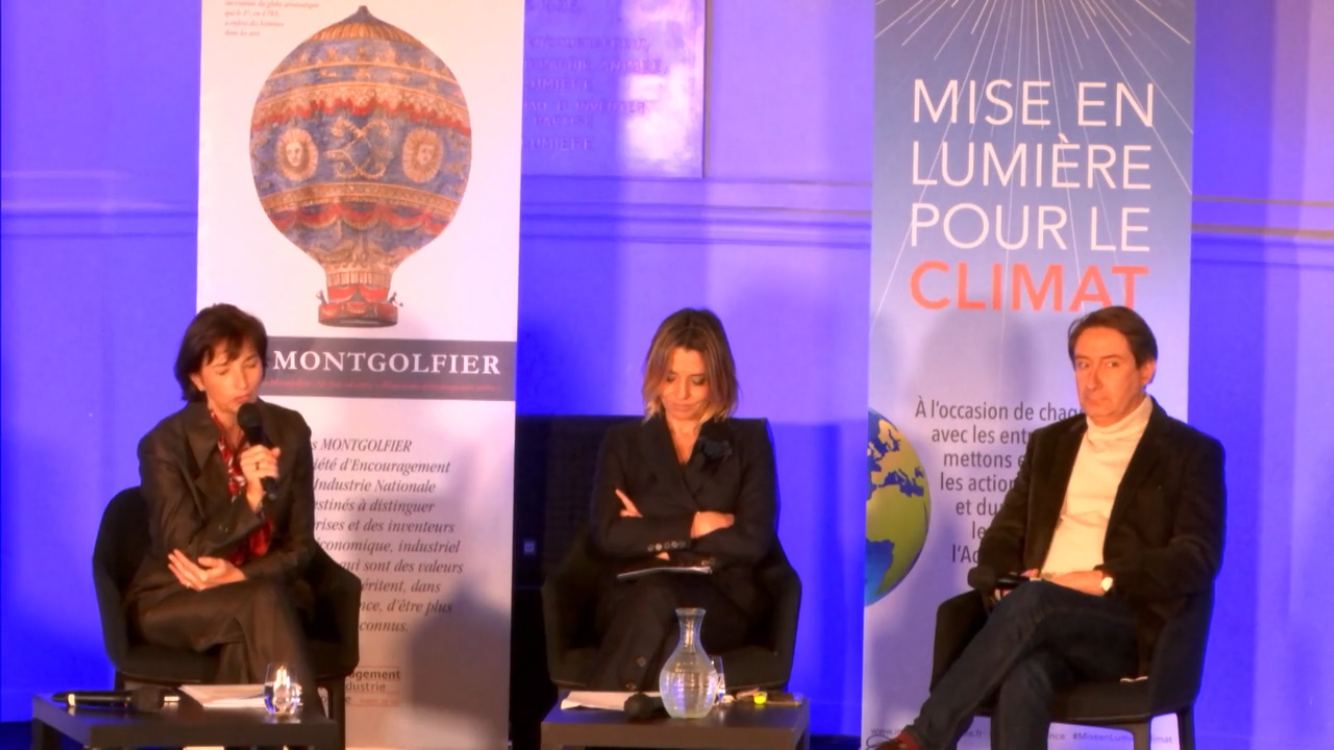 The Society for Encouraging National Industry, founded in 1801 with the official support of Napoleon, organised a webinar entitled “5 years after the Paris Agreement: companies and levers for climate action in a world in crisis”. This event took place on the 16th of December 2020, for the COP21’s fifth anniversary.

During his introduction of the “Finance and Climate, which leverage” panel, Joël Ruet argued that key factors in the success of the COP21 summit was the Moroccan commitment to convince African countries and the United Nations’ Group of 77 to sign the Paris Agreement. He highlighted the role of the support of Southern countries for this agreement, especially as it was supposed to support them in their ecological transition. Most of the investments that lead to global growth will soon mostly be directed at Southern countries, and we must ensure that these investments are sustainable and support agriculture, social measures and innovation (notably through technological know-how transfers). Financial products should be developed for middle-sized projects, as they already exist for small and large projects. Europe needs to follow and to be followed by the rest of the world if it wants to achieve its goal efficiently. It is also key that the European Union plays a role in the norms of the analysis of raw data. Southern countries must have access to the same kind of negative interest rates as the ones in the North to be able to develop fairly.