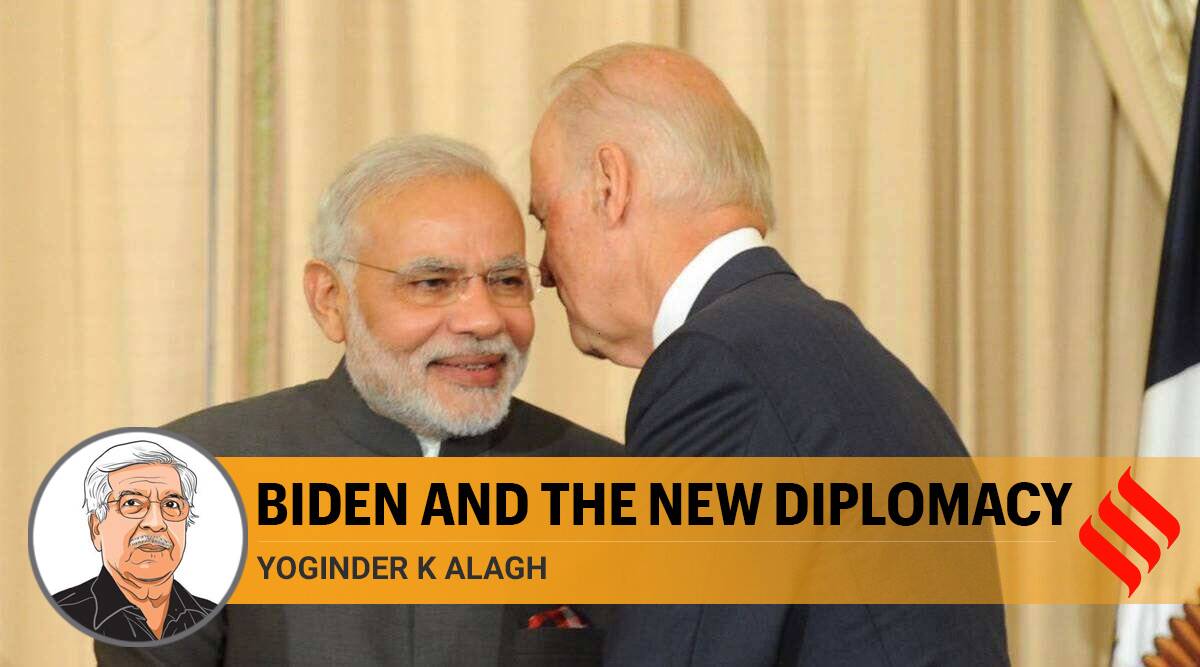 Yoginder Alagh, member of the Bridge Tank’s board, wrote an article in the Indian Express entitled “Biden and new diplomacy: India will need to recalibrate its strategy to shifting global realities” on the 18th of November 2020.

In this article, he argued that the Biden presidency’s interactions with the political, environmental and global institutions would have major implications for India, particularly on the natural forests of Kashmir and the rights of Adivasis.

Indian lobby groups are still very active in Washington, whether they’re close to the Democrats (mostly the ones associated to NGOs of minorities) or to Trump supporters (mostly representing Hindutva groups). These lobbyists will play a key role in the representation and defence of Indian interests, in a changing context affecting the Americano-Indian relation as well as India’s place in international relations.