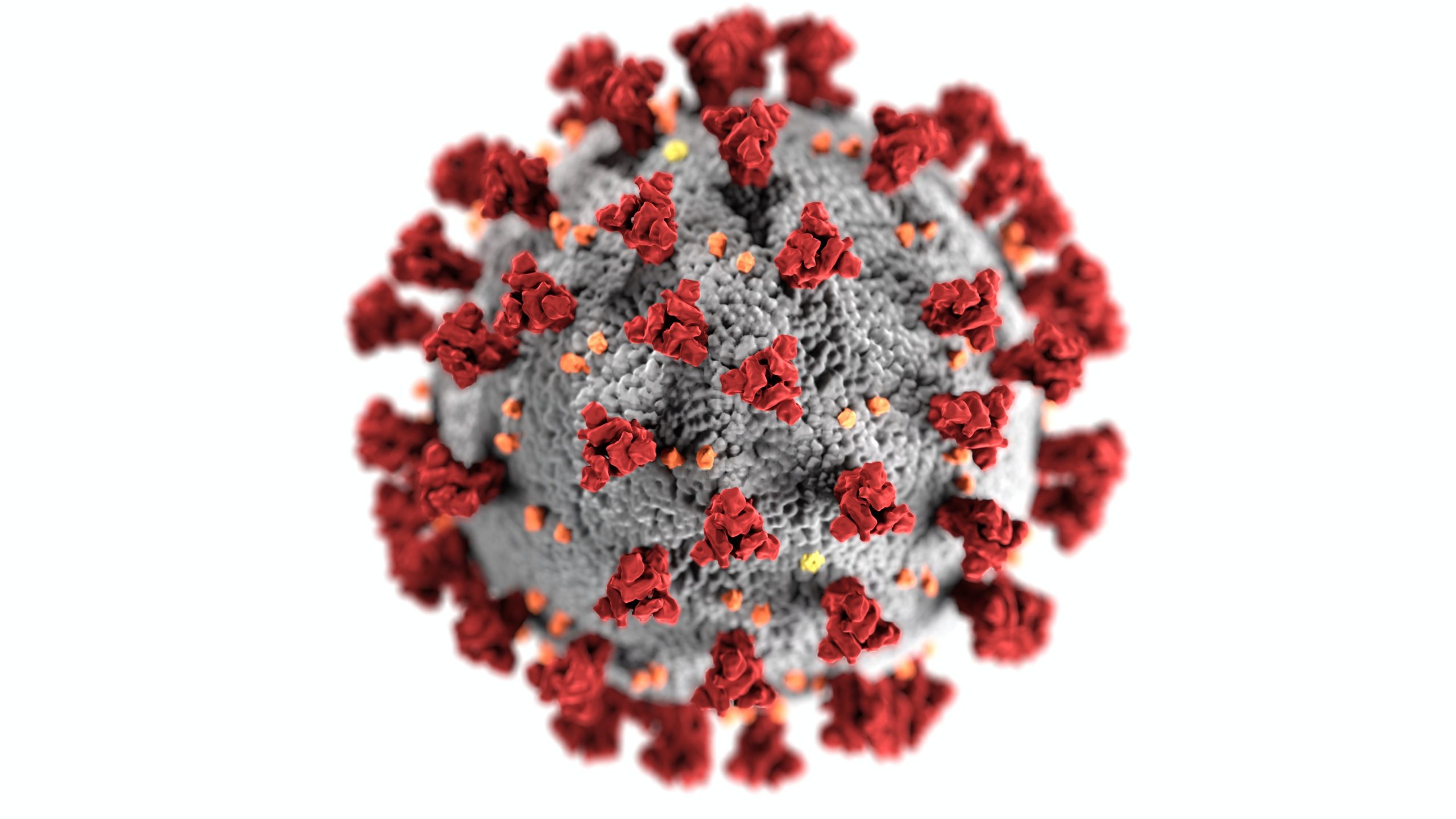 At a time when Covid variants are multiplying, what is known genetically about this virus, from the processes of its emergence, to the role of virology in the analysis of its current evolution, to the genetic origins of its transformation into a pandemic, as well as the hypothesis of the possible role of humans and virological laboratories in its rise? What are the hypotheses supported by facts and debated by scientists, the controversies based on scientific protocols?

From the emergence of a pathogenic virus to the pandemic and variants: virology’s point of view

To shed light on these questions, this dossier presents our exchanges with Sterghios Moschos, researcher, virologist, with Gabriel Gras, former virology researcher and biosafety expert, and with Professor Jacques Cohen, physician and scientist, professor of immunology.

Sterghios Moschos introduces the panorama of the scientifically debated theses, Gabriel Gras tackles the questions linked to the origins of the virus and the functioning of the biological security laboratories and finally Jacques Cohen tackles the questions linked, starting from the virus, to the emergence of the disease and then to its transformation into a pandemic, in order to draw some lessons on a better coordination between disciplines, between science and the public authorities.

Finally, in a current situation where the International Conference for the Conservation of Nature is being held, we open the question of the relationship between humanity and nature. 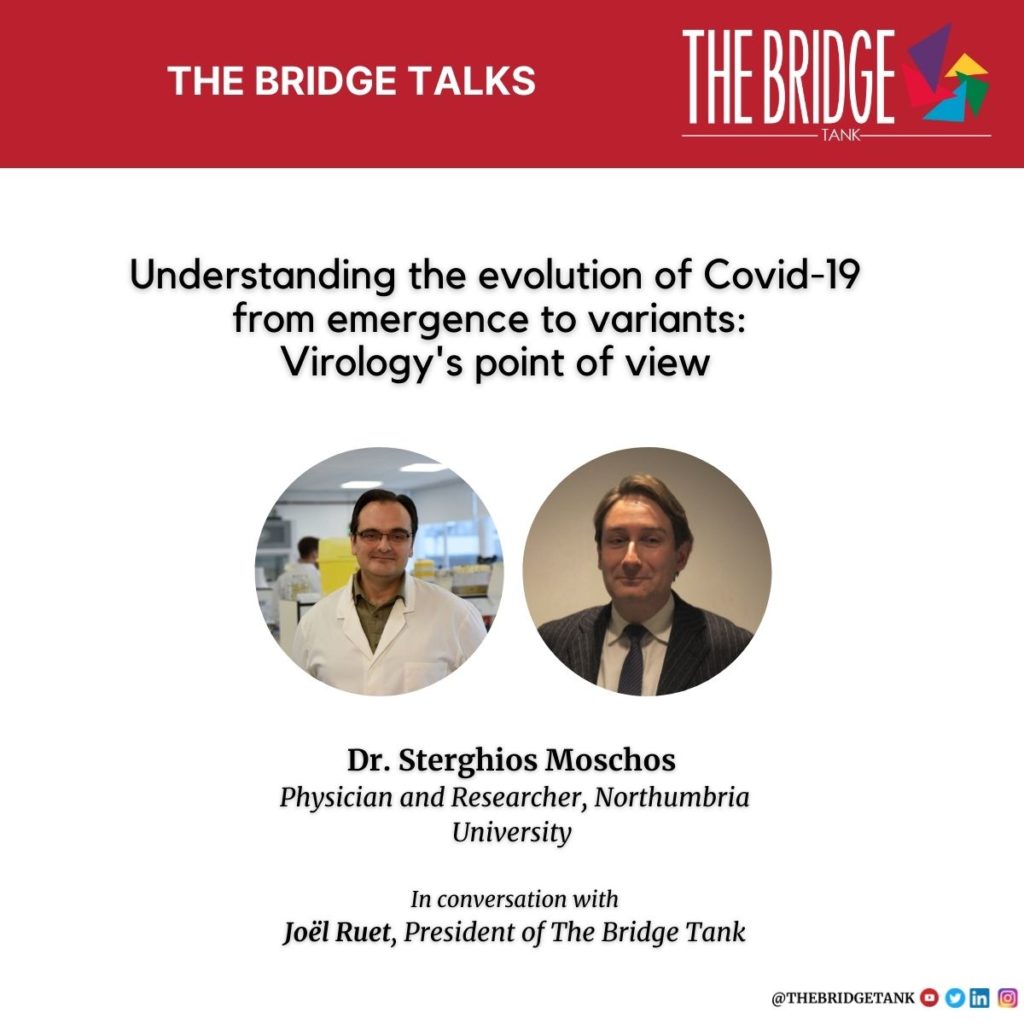 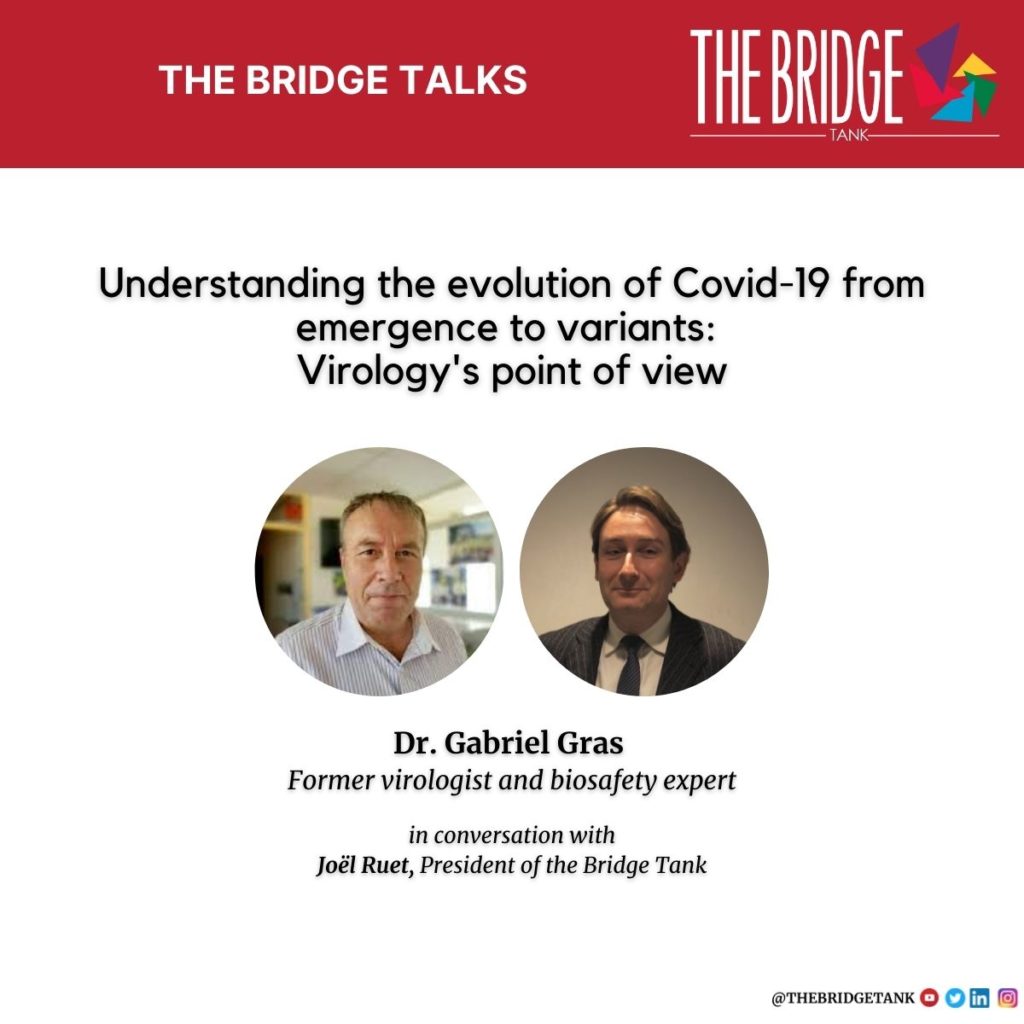 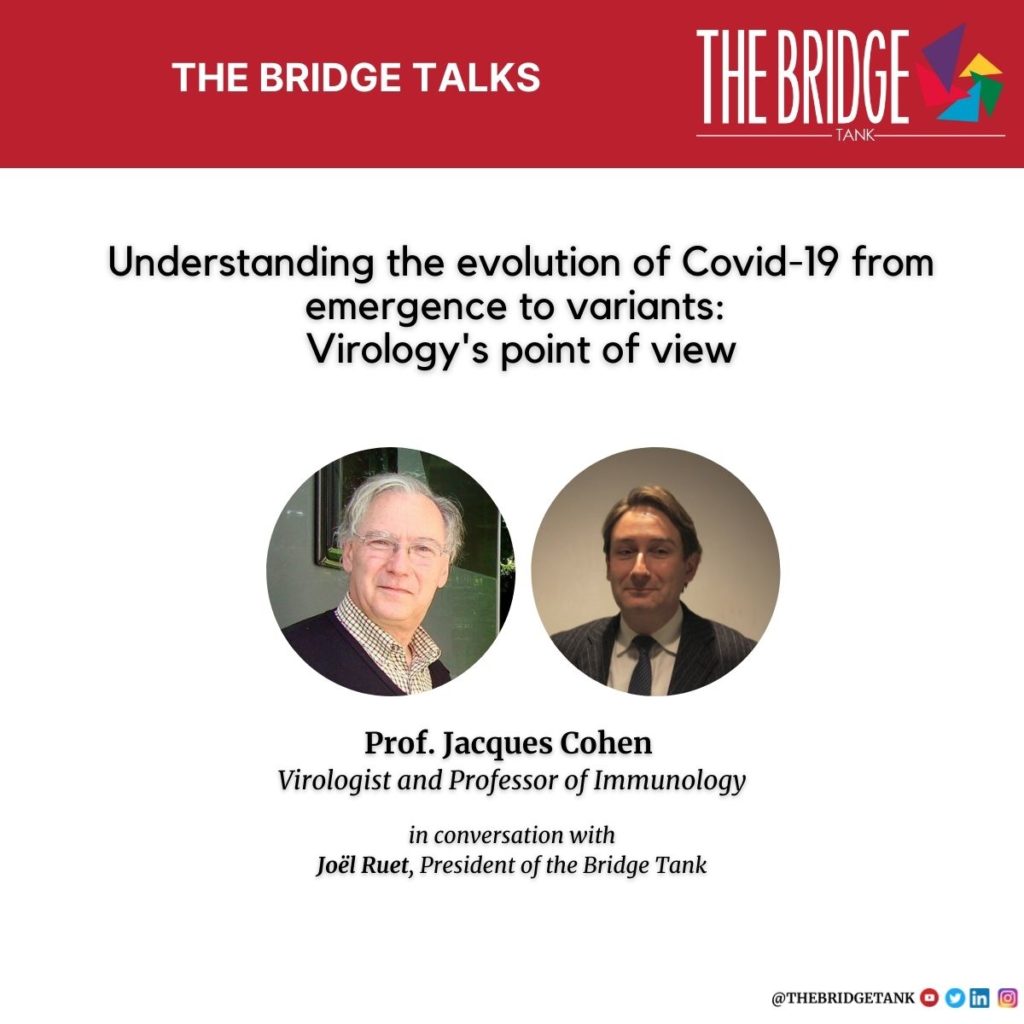 When bad controversies drive out the good: rehabilitating scientific controversy

When a new epidemic erupts into the world, virology and epidemiology are initially blind to the DNA of the virus, its capacity to spread and contaminate, as well as its origins. Eventually, these scientific fields become more astute, able to see more clearly the DNA of the virus, its family of possible reservoirs and hosts, becoming potentially clairvoyant later on its capability to spread, transform as well as its origins, resulting eventually in the creation of a vaccine.

However, science takes time and a certain protocol, during which hypothesises need to be raised and de-bunked, or confirmed, fully or partially. This is a classic process of science in the making, well established since modern science developed, well understood by the epistemology of sciences including Gaston Bachelard and others; in this context, “scientific controversy” helps unearthing the truth from gathering, accumulation and minute interpretation of facts.

In the post-media age, however, politicised as it is, scientific controversies often escape the preserve of science, leak or get leaked by the media, and can even be intentionally diffused as propaganda by all sides or state/philanthropy/media machines. The current pandemic most likely has not escaped this trap.

To this, time may still clarify the debate, but an interesting tool is provided through “Mapping” controversies (MC). As defined by Wikipedia: MC is an academic course taught in science studies, stemming from the writings of the French sociologist and philosopher Bruno Latour. MC focuses exclusively on the controversies surrounding scientific knowledge rather than the established scientific facts or outcomes. This “mapping” helps sociologists, anthropologists and other social scientists get insights not into scientific knowledge per se, but rather into the process of gaining knowledge. MC sheds light on those intermediate stages corresponding to the actual research process whilst pinpointing the connections between scientific work and other types of activities.”

“Mapping of Controversies” goes against political controversy, and controversy in the right sense ought to be re-appropriated by those it belongs to by sheer design of science: the scientists.

To read more on this topic, Joël Ruet, President of The Bridge Tank, has published an article in french on the website La Tribune : Coronavirus _ un analyseur de la complexité des relations hommes-animaux _