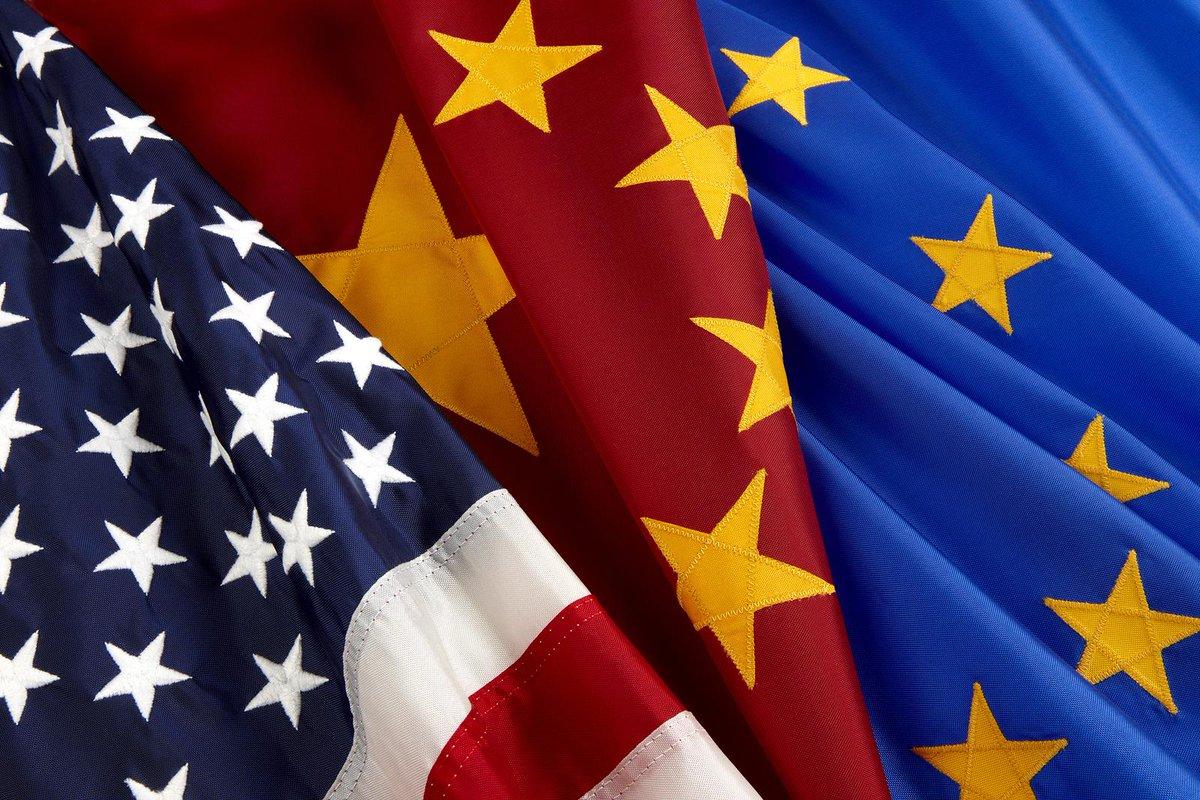 There is no longer denying that America, under Biden’s new administration, is preparing to confront the growing presence of China within the global arena by waging what many have called the ‘new Cold War’. Despite growing concerns over what America’s aggressive stance could bring to the future, as echoed by the likes of Bernie Sanders, the China-centric discussions conducted by the American president during the recent series of world summits, from the G7 to NATO, confirm this claim. His recent tour to Europe was essentially a call to arms to his allies, a congregation of democratic powers and values. However, within the friction created by the shifting of these political tectonic states, Europe declines to choose a side, its leaders evoking in response repeatedly the term; “strategic autonomy”. In refusing to align explicitly with either America or China, Europe plans to forge its own destiny; with China’s entry into the Northern Atlantic, the political fabric of the world is being restitched.

This, in short, is the context of Joel Ruët’s recent article published on the website La Tribune, titled: ‘China, the new Atlantis between the United-States and Europe?’. Anchored on the analysis of dialogues that took place over the recent series of world summits, Ruët’s article explores not only the meaning behind Europe’s key phrase: “strategic autonomy”, but also what this strategy entails for its potential partnerships with America and China. Through profound and precise analyses of the events and dialogues which took place over the recent series of summits, Ruët presents crucial observations and outlooks within the tense context of an American-China Cold War 2.0.

Read the article in English, republished by Euraktiv here: ﻿https://www.euractiv.com/section/china/opinion/china-the-new-atlantis-between-the-united-states-and-europe/