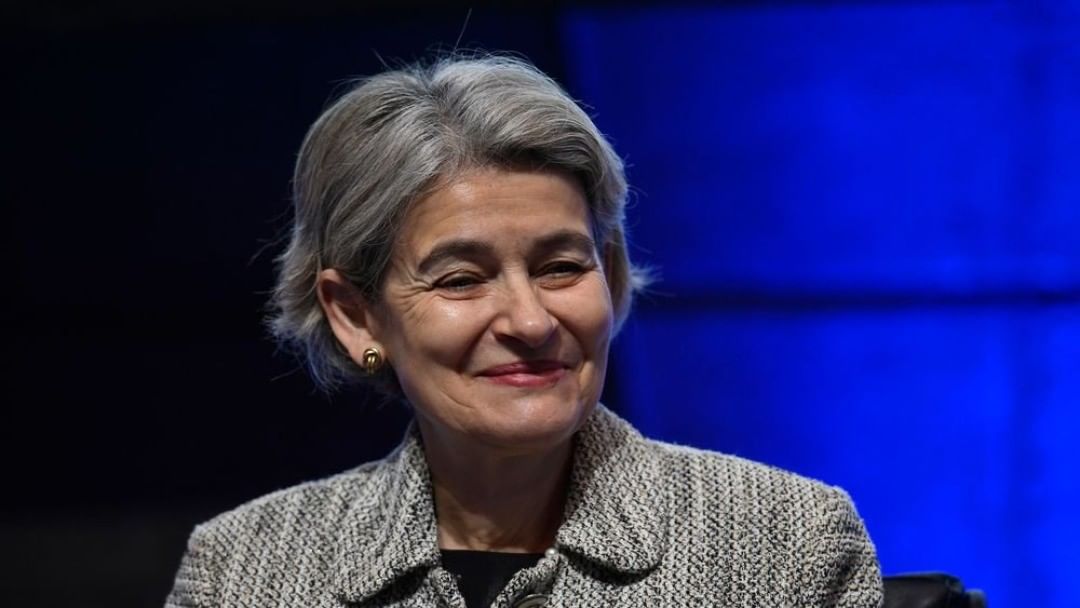 Irina Bokova, member of the Bridge Tank’s board, took part in a discussion with Clémence Varin, Fellow of the Open Diplomacy Institute. This discussion was on “Culture struggling with global phenomena” and took place on the 23rd of October 2020.

Irina Bokova argued that culture was facing many challenges linked to global warming, which should be clearly considered as a threat to culture and therefore urgently has to be described as such in international conventions. UNESCO can therefore act to preserve the environment, as its mandates

refers to culture, but also science and education, key elements of the fight against climate change. Access to digital technology must be carefully considered, as it represents many new challenges and inequalities; it has to be an asset for culture, whilst still respecting ethical standards. To act efficiently and defend multilateralism, a stronger cooperation must be established between the United Nations, NGOs, the academic world and the private sector, especially young generations.