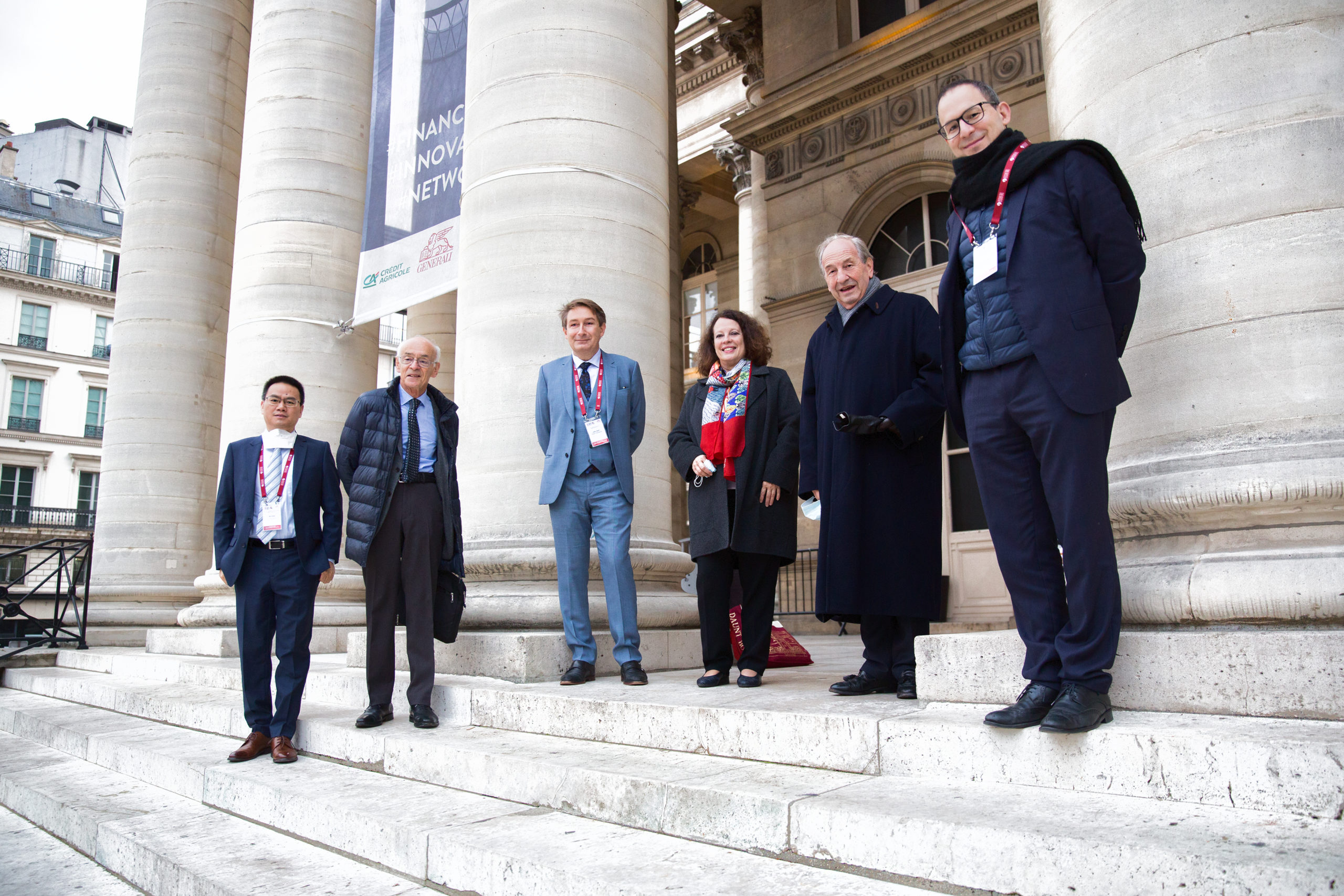 On this occasion, the experts and political figures exchanged about the changing globalisation, green investment and finance, evolving human exchanges and green transitions in France, China and the European Union.

This event, co-organises with the Chinese Embassy in Paris, focused on the Sino-European relations and the impact of the COVID-19 pandemic on them, and took place on the 15th of October 2020.