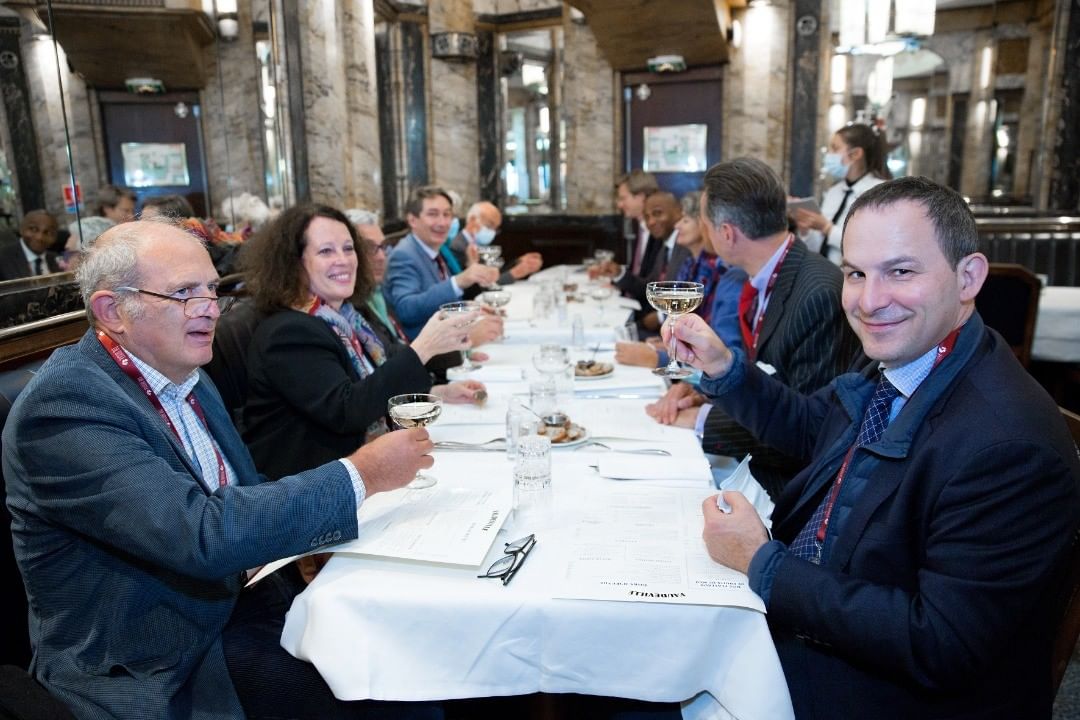 The panelists of the Bridge Tank’s forum took part in a working lunch on the 15th of October 2020. Among them were Sylvie Bermann, former French Ambassador to China, the United Kingdom and Russia, François Loos, former French Minister Delegate for Industry and former Minister Delegate for Foreign Trade, Joël Ruet, Raphaël Schoentgen, former CTO and Executive Committee Member of ENGIE and former President of Hydrogen Europe, and Henri de Grossouvre, Founder and Honorary President of Paris-Berlin-Moscow.

This event, co-hosted with the Chinese Embassy to France, gathered politicians and experts to discuss the evolution of globalisation, green investment and finance, human exchanges and green transitions in France, China and the European Union.