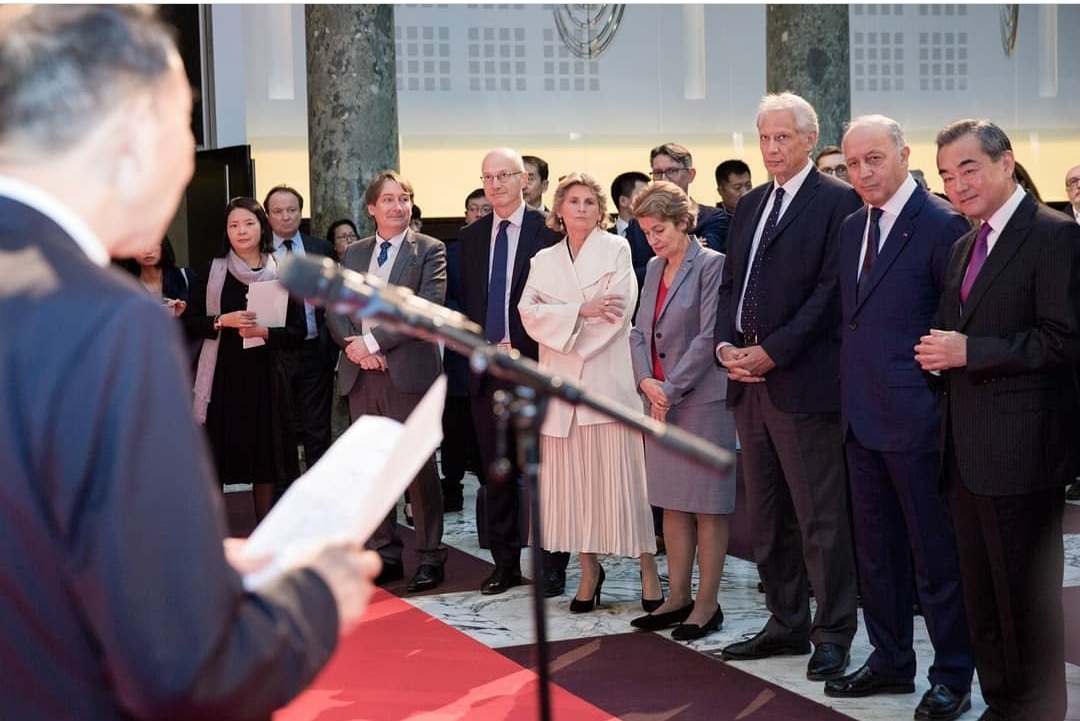 On 22nd of October 2019, the Sino-French Dialogue on Civilisations, co-organised by the Bridge Tank and the China International Publishing Group, was host to three working panels focused on the French and Chinese cultures and global values. The discussions focussed on the intensification of bilateral human exchanges and on the definition of a civilisation based on equality, mutual learning, dialogue and inclusivity.

Wang Yi, Laurent Fabius, Jiang Jianguo and Dominique de Villepin inaugurated the Sino-French Dialogue on Civilisations. Wang Yi, Chinese Foreign Minister and State Councillor, called for a central place of equality, tolerance and cooperation within human civilisations. Laurent Fabius, former French Prime Minister and President of the Constitutional Council, highlighted that the Sino-French dialogue was a way to live together, especially given that the French and Chinese civilisations have in common the will for openness and a strong interest for balance. These common features should allow the Sino-French cooperation to defend multilateralism more efficiently than alone. Jang Jianguo, Director of the Chinese State Council Information Office and former deputy director of the Publicity Department of the Communist Party of China, highlighted that communication between the two civilisations, each with their own culture and wisdom, was the best way to achieve both French and Chinese dreams. Dominique de Villepin, former French Prime Minister, insisted on how important the human part of this dialogue of civilisations remained central in this context of a global crisis affecting political, economic and international model.

The speakers of the first panel were Xiang Yunju, executive vice-president of the China Literature and Art Foundation, Gérard Chesnel, former Minister-Councellor at the French Embassy to China and former French Ambassador to the Philippines, Luo Guoxiang, lecturer at the International Studies Institute of the Wuhan University, Deborah Furet, development director at the EHESS, Liu Ye, Chinese actor and knight of the French Order of Arts and Letters, Philippe Barret, French writer, and Han Yuhai, lecturer at the Chinese College of the Beijing University. 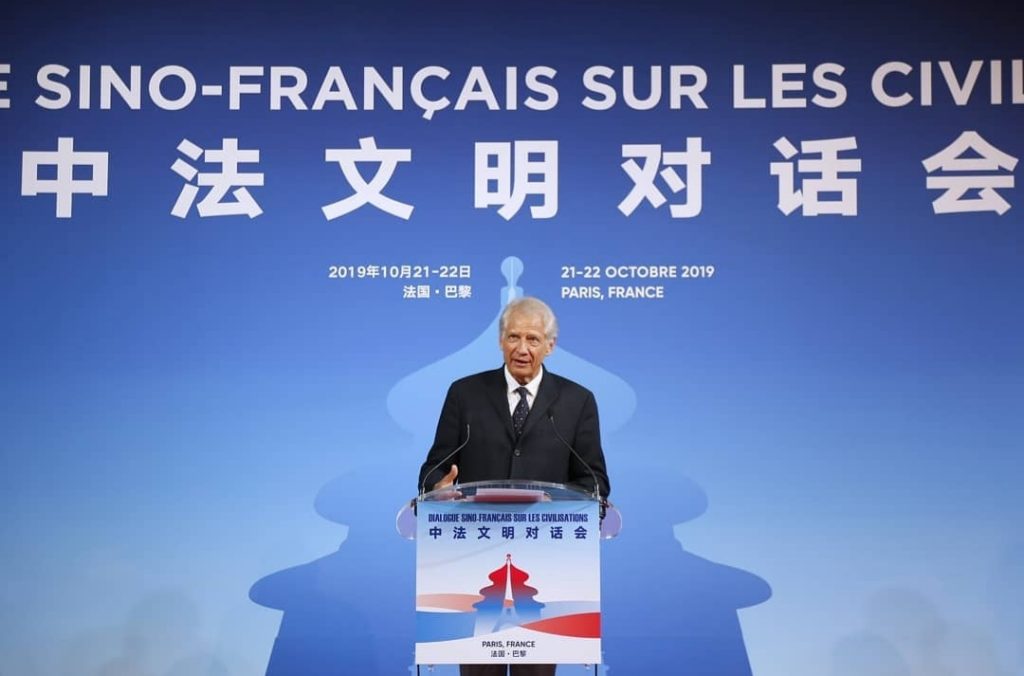 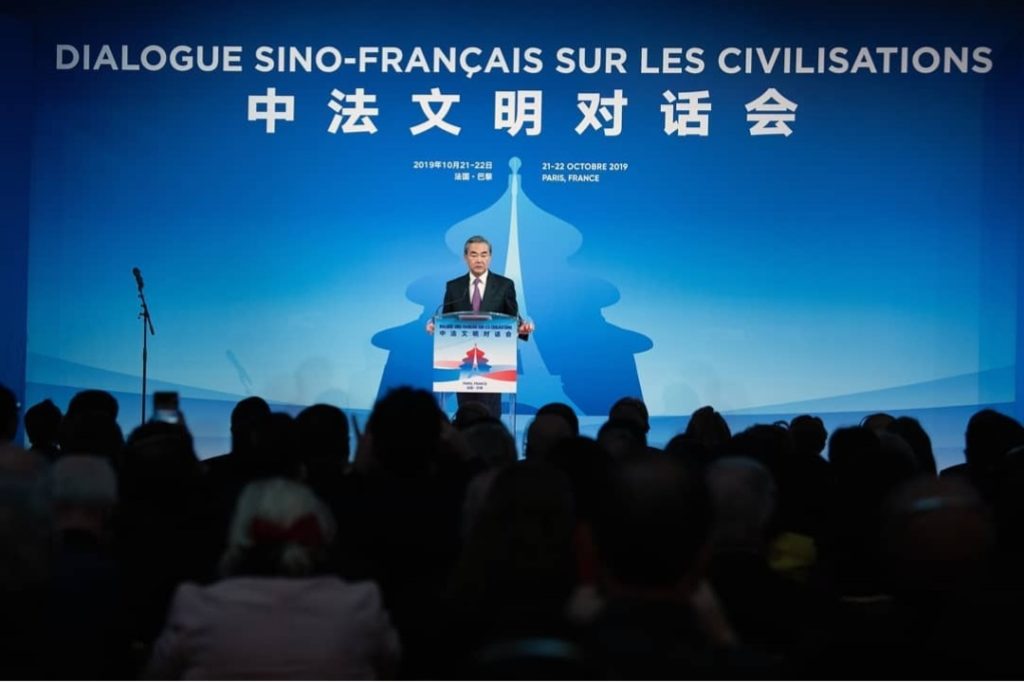 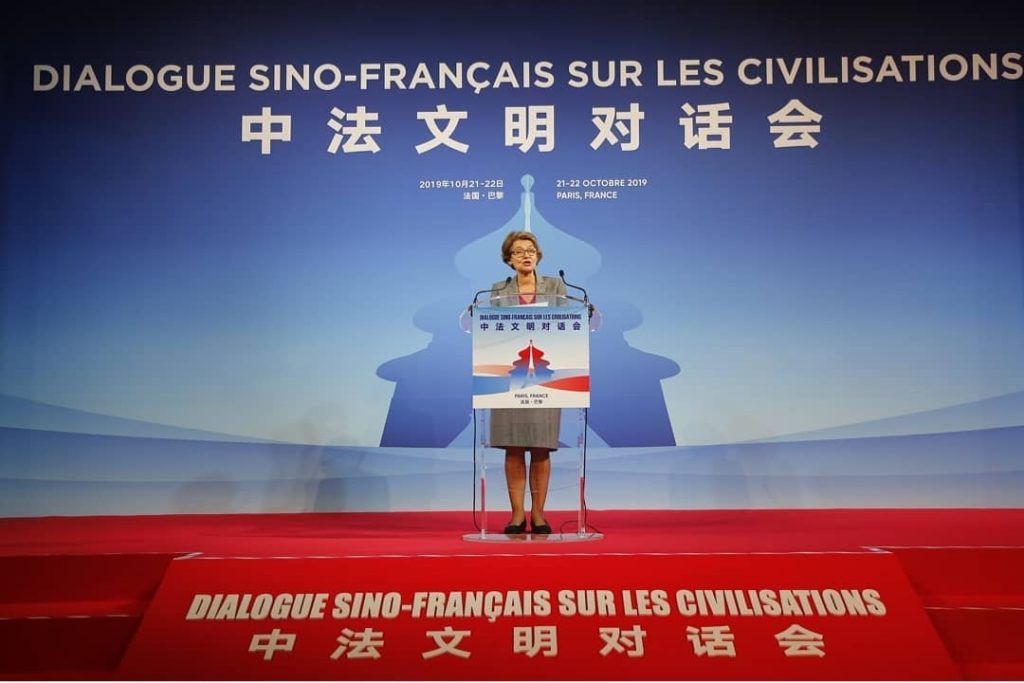 The panellists of the second session were Jean-Christophe Bas, Chair of the Dialogue of Civilisations Institute and former Director of Strategy and Development at the United Nations Alliance of Civilizations, Meng Man, lecturer at the History and Culture Institute of the Minzu University of China, Emmanuel Dupuy, President of the Prospective and Security in Europe Institute, Zhao Xiaoxing, assistant director and researcher at the Documentation Institute of the Dunhuang Academy, Alexandre Del Perugia, actor and director of the National Conservatoire of Circus and Mimes, and Shen Jian, President of the Chinese Association of research on the history of France and deputy director of the Academic Advisory Council of the Literature College of the Zhejiang University.

The third panel gathered Liu Shaowen, deputy director at the Research on the Cyberspace Institute of China, Emmanuel Lincot, lecturer at the Catholic Institute of Paris and expert in Chinese politics and history of art, Feng Ying, director of the Chinese National Ballet and knight of the French Order of Arts and Letters, Jean-François Di Meglio, President of Asia Centre, Yuan Min, CEO of Tencent, and François Quentin, former President of the administration council of Huawei Technologies France. 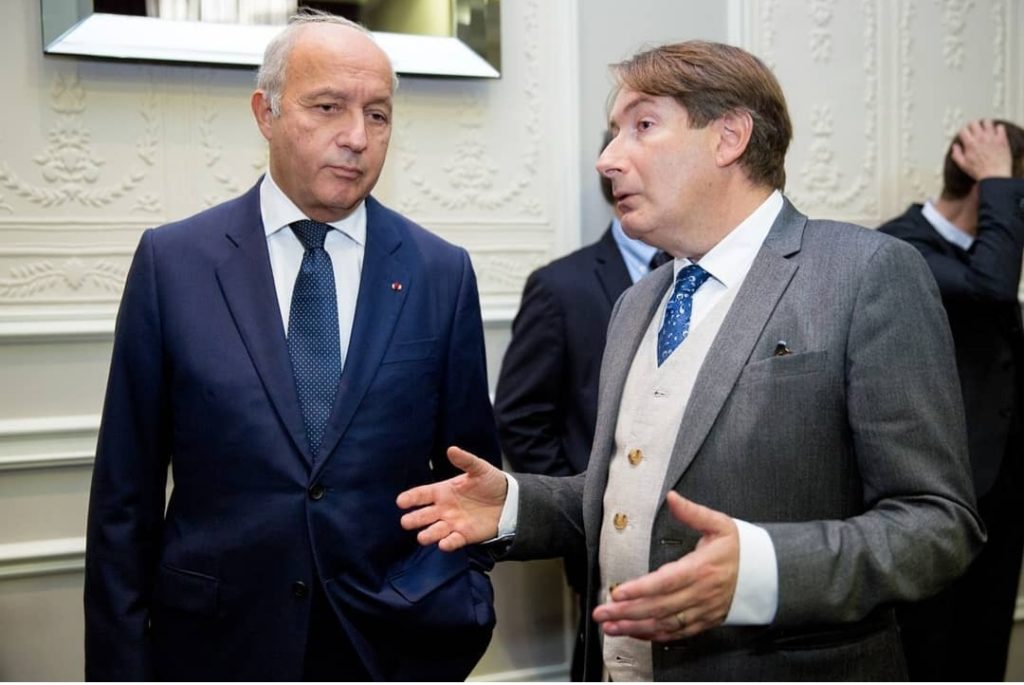 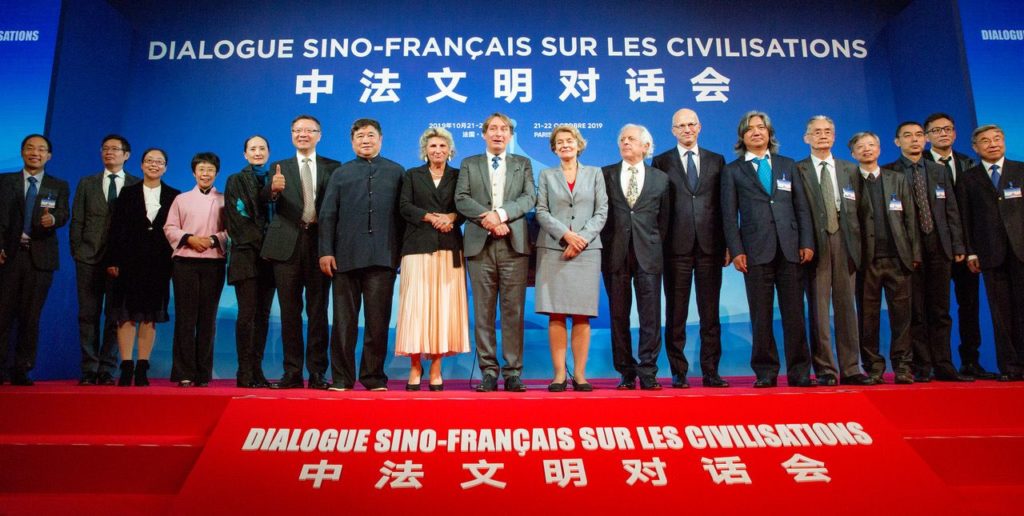 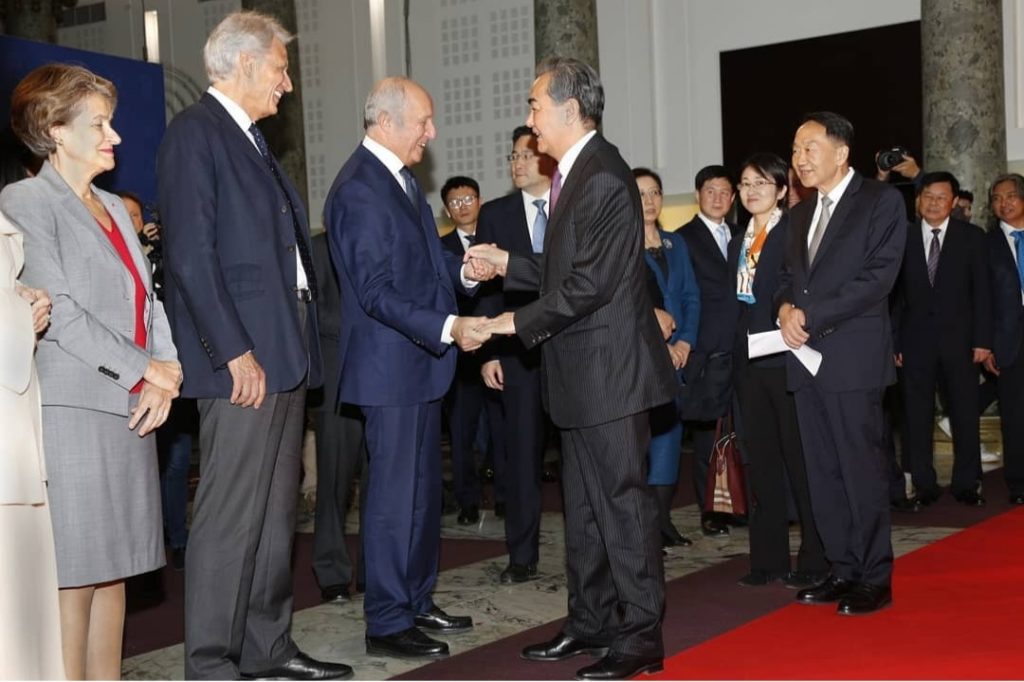