On the 28th and 29th October 2019, the Horasis China Meeting took place in Las Vegas. One of the key parts of this event was a debate between Kristi Noem, Governor of South Dakota, and Pete Ricketts, Governor of Nebraska, on the US-China economic collaboration. Kristi Noem argued that, from an agricultural perspective, keeping many options was the best way for the US to succeed, allowing American families to purchase a large variety of goods. Pete Ricketts insisted that the rise of the middle class in China was a positive change, as it increased the average disposable income which allowed then the consumption of products such as bovine meat. Such a discussion was very interesting to follow, as it highlighted the differences between the point of view of American states involved in intense trade relations with China, and the position of Washington and Donald Trump.

Joël Ruet intervened in a panel entitled “What is next for China’s Belt and Road Initiative?”, which was chaired by Brendan Davis, Producer and Partner at International Troublemakers Incorporated. Among the other keynote speakers were Bo Inge Andersson, President of Yazaki North and Central America for Europe and Africa, Kai Xu, founder of the EverGreen Academy in China, and David Young, Chief Executive Officer of Oxford Analytica. In this panel, Joël Ruet argued that China’s work with development partners and multinational institutions would lead to an accelerated economic growth and poverty reduction. 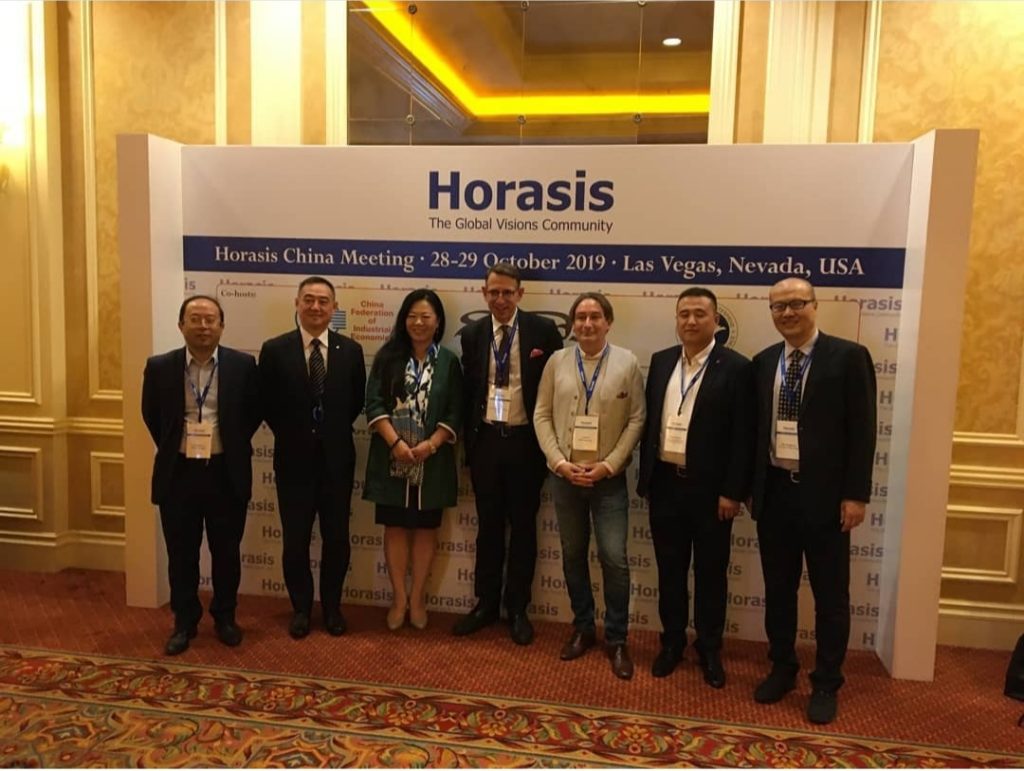