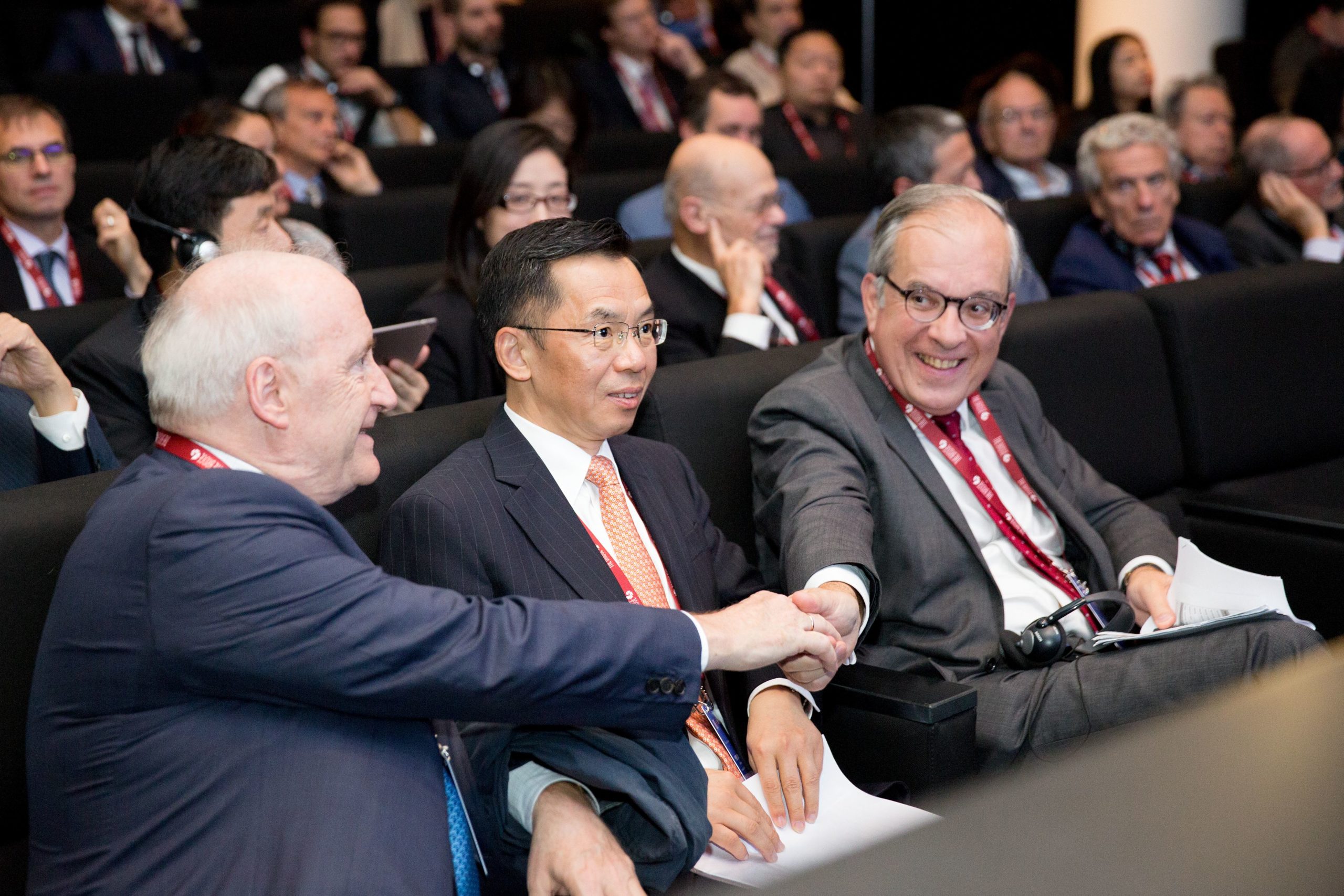 The Bridge Tank co-organised with the Chinese Embassy in France a seminar on the 11th of October 2019, to commemorate the 40th anniversary of economic reforms and the China and the 55th anniversary of the implementation of French-Chinese diplomatic relations. This seminar took place in Brongniart Palace and gathered French and Chinese politicians and experts. This seminar was the occasion for many exchanges and debates, between the speakers and the public and was opened by Hubert Védrine, former French Minister of Foreign Affairs, Maurice Gourdault-Montagne, former Diplomatic Advisor to the French President, Secretary General of the Ministry of Foreign Affairs, former French Ambassador to China, Lu Shaye, Chinese Ambassador to France, and Joël Ruet, President of The Bridge Tank. 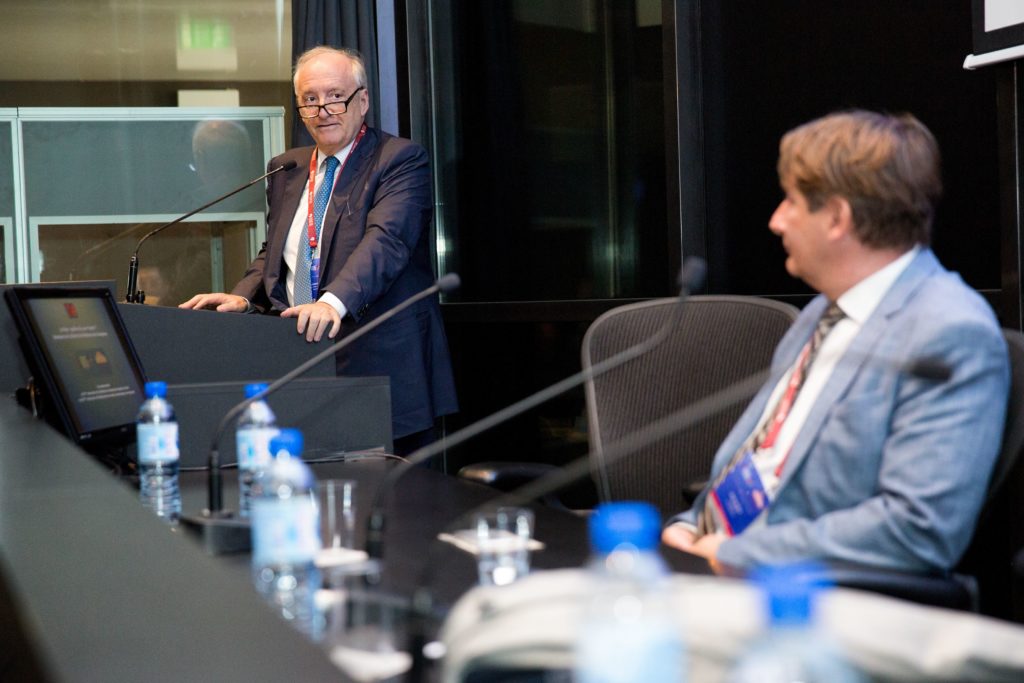 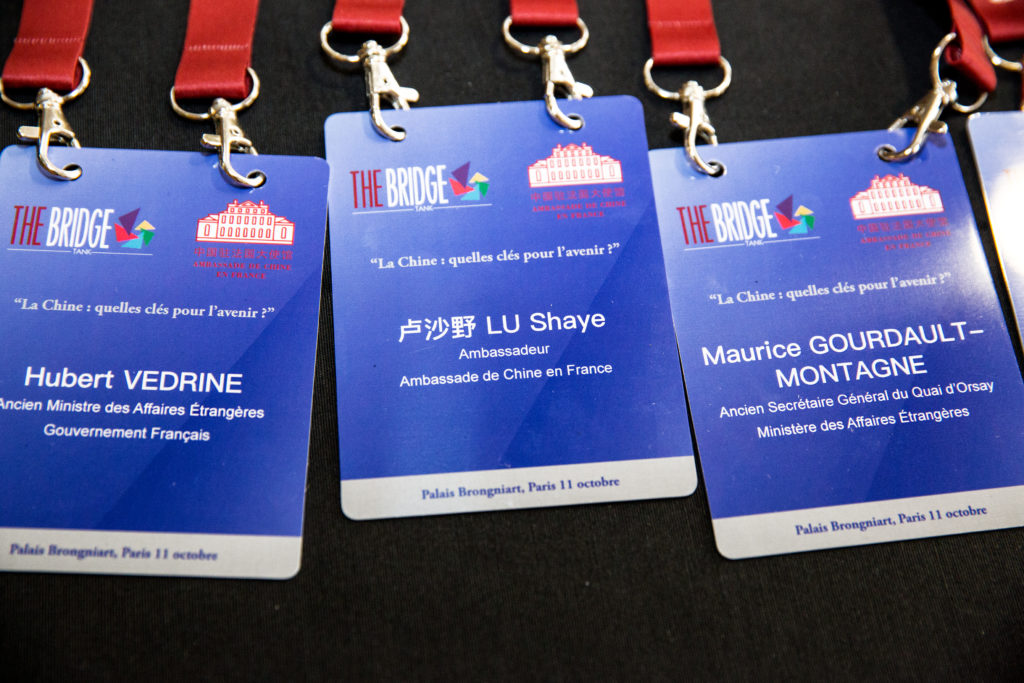 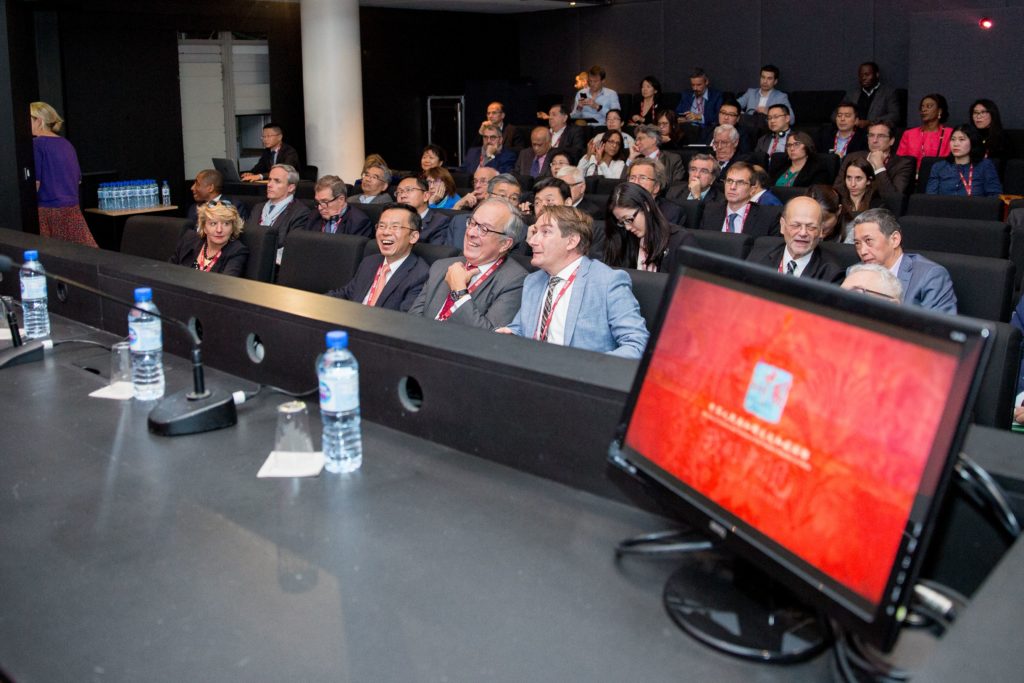 Maurice Gourdault-Montagne, Cheng Guoqiang, lecturer at the Tongji University of Shanghai, Emmanuel Hache, researcher at the French Institute of Petroleum, Jean-Claude Beaujour, Vice President of France-Amériques et board member of The Bridge Tank, and Jean-François Di Meglio, President of Asia-Centre at Sciences Po Paris, were keynote speakers of the first session of The Bridge Tank’s Seminar. Maurice Gourdalt-Montagne insisted on the necessity China has to confirm its place in the international system, notably through Eurasian agreements and structures. Jean-Claude Beaujour argued that Sino-European cooperation was key to the European Union, especially in the context of a Sino-American trade war and distrust. Jean-François Di Meglio explained how imortant it is for China to trust more than the international system and the benefits it could obtain through it. 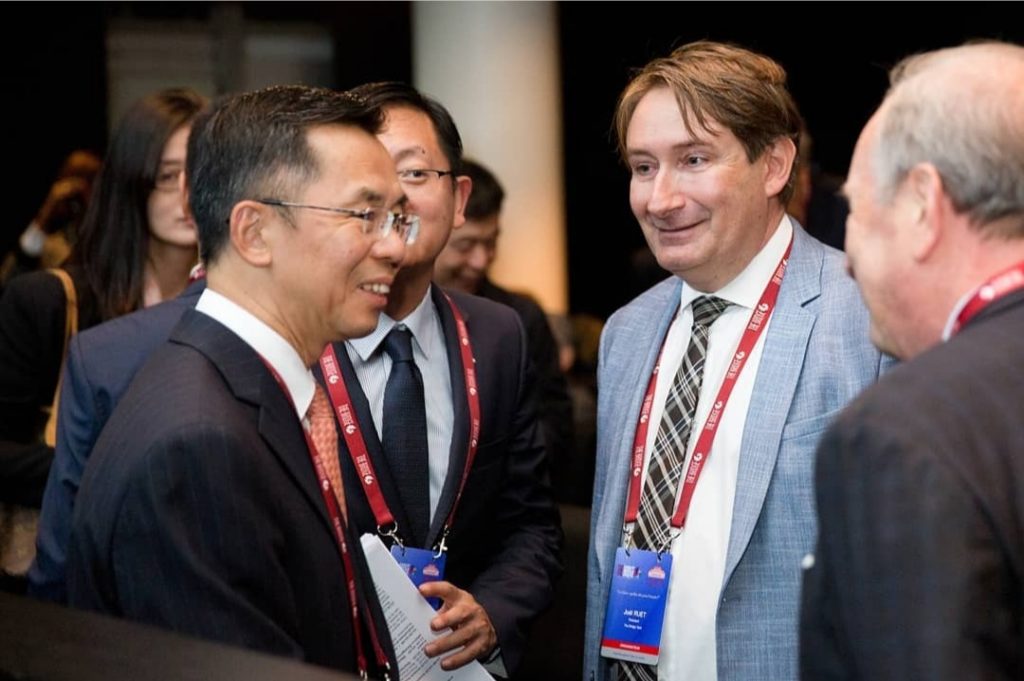 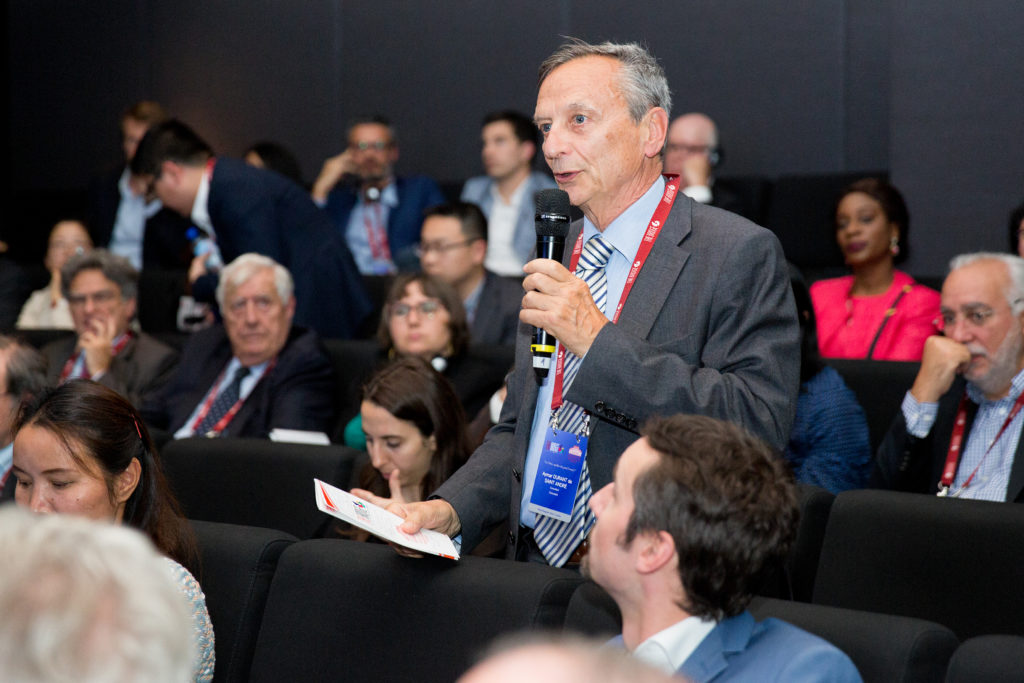 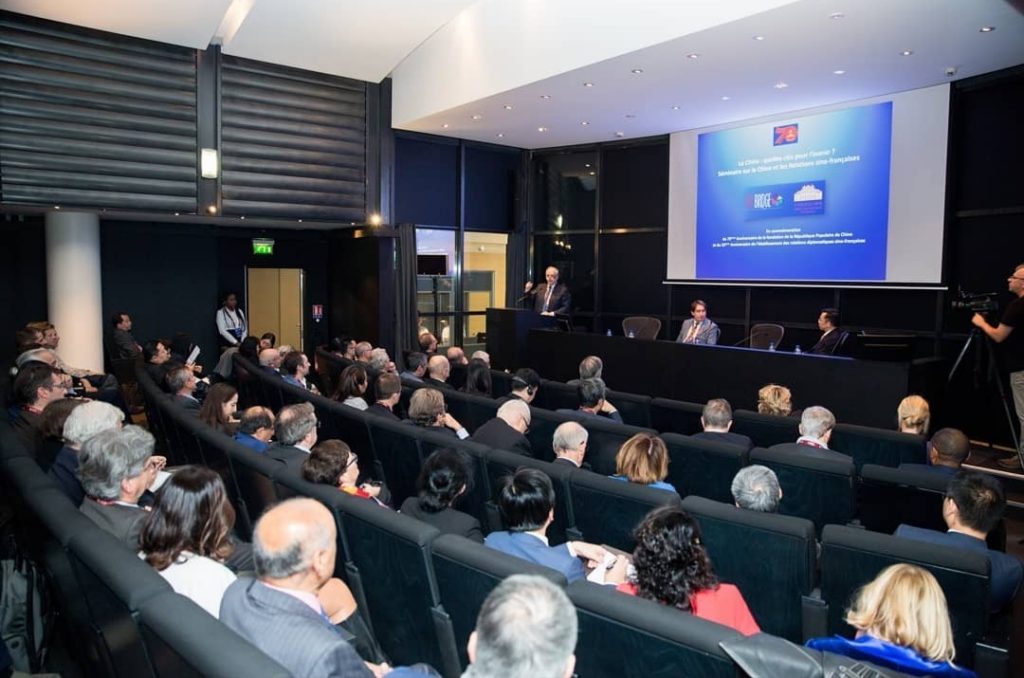 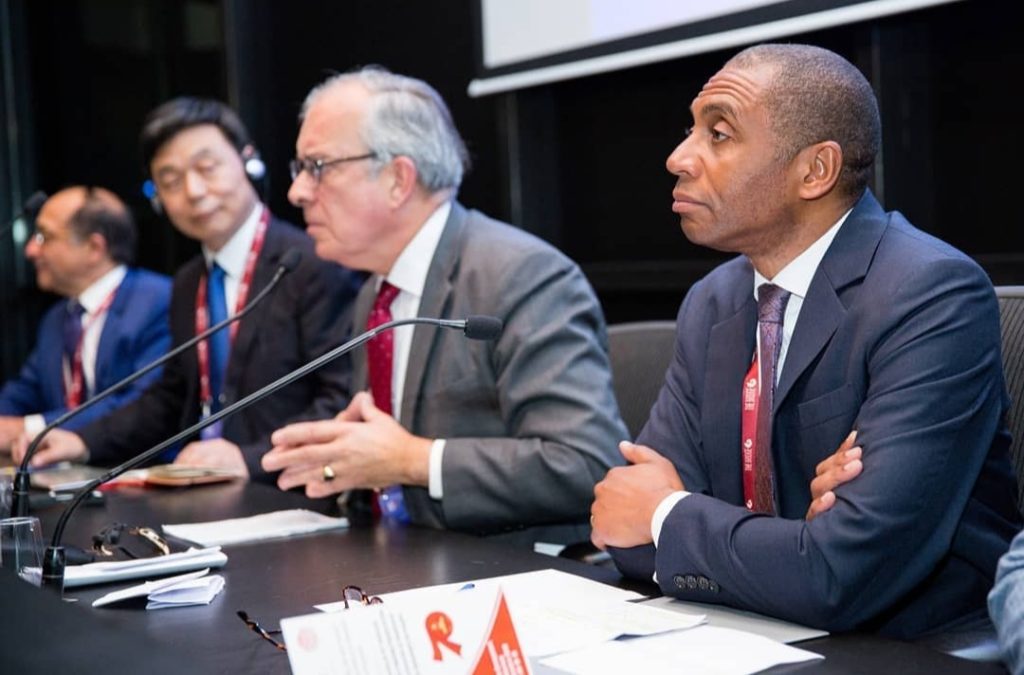 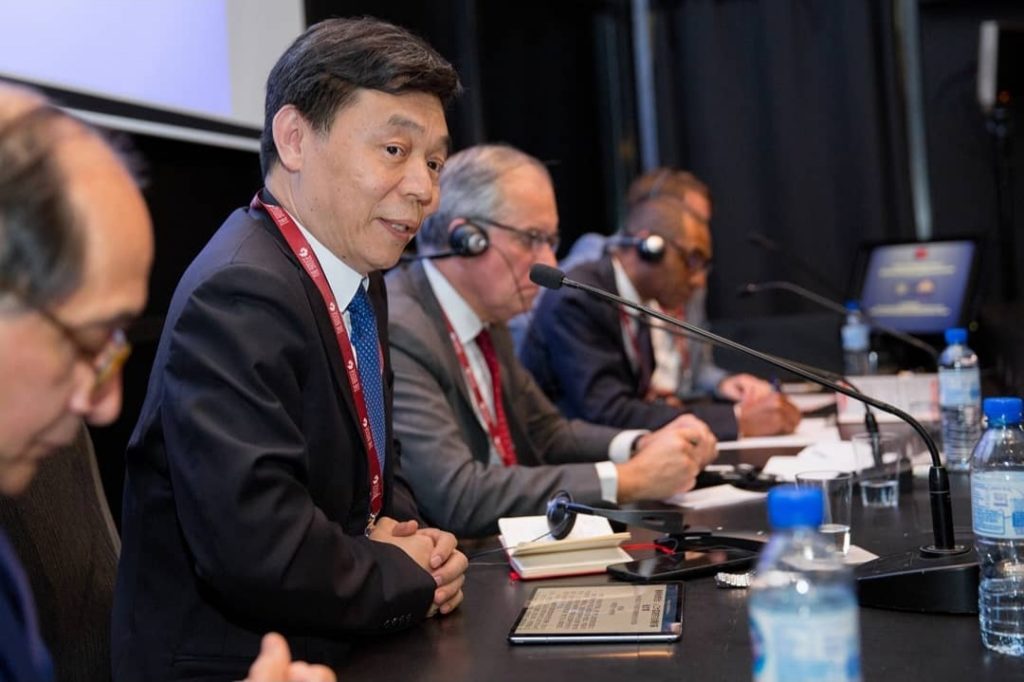 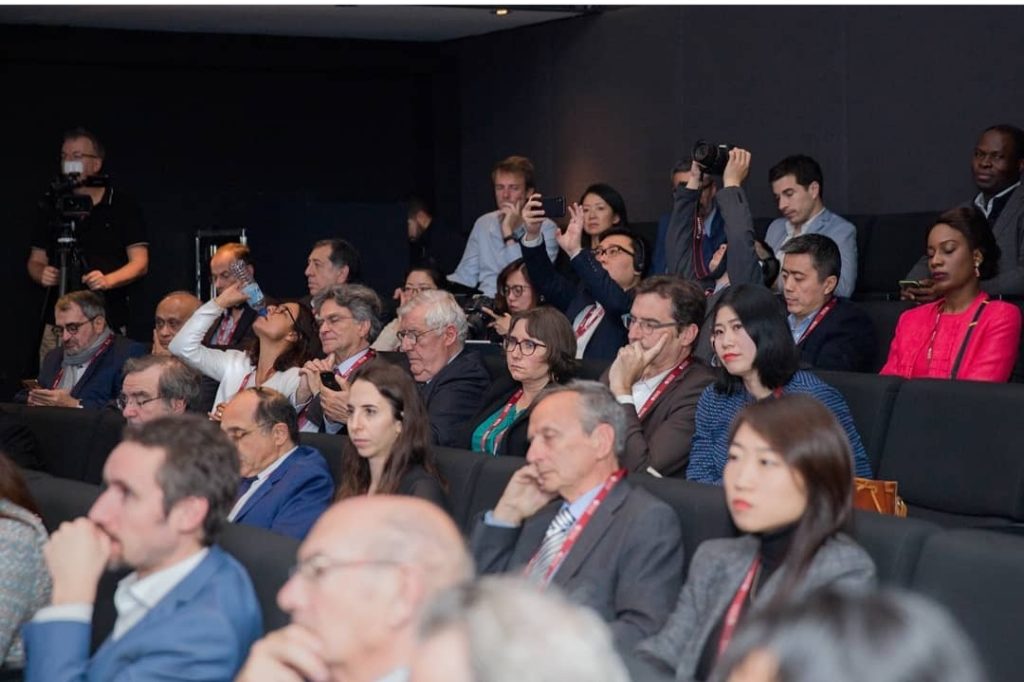 The General Eric de la Maisonneuve, President of the Strategy Society, Zhao Chen, Director of the European Diplomacy Institute of the Chinese Academy of Social Sciences, Justin Vaïsse, Director General of the Paris Peace Forum, Deng Haochen, lecturer in Political Sciences at the Fudan University of Shanghai, and Emmanuel Dupuy, chairman of the Prospective and Security in Europe Institute, were keynote speakers of the second session of The Bridge Tank’s seminar: “China: which questions for the future?” General Eric de la Maisonneuve argued that more Sino-French cooperation is a key element for Africa’s economic development. Justin Vaïsse argued that China needed to be a key actor in the fight against climate change and biodiversity loss, especially regarding its ability to gather states into a community capable of taking important mesures. Emmanuel Dupuy added that the Sino-French cooperation must be the starting point of the rebuilding of the international system; as well as the reinforcement of regionalism in international discussion. 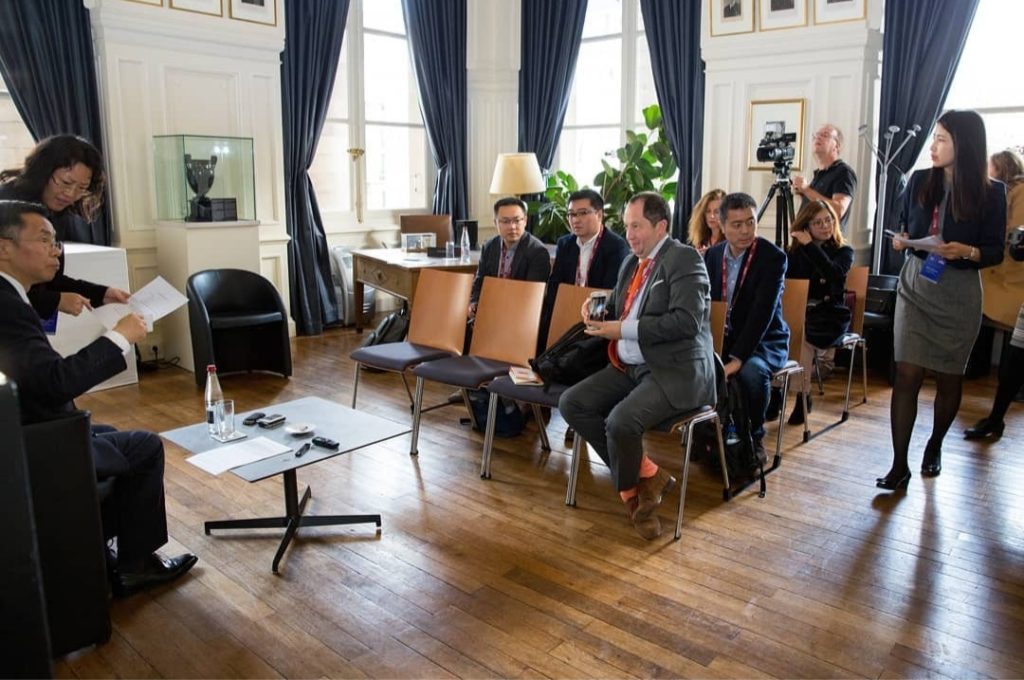 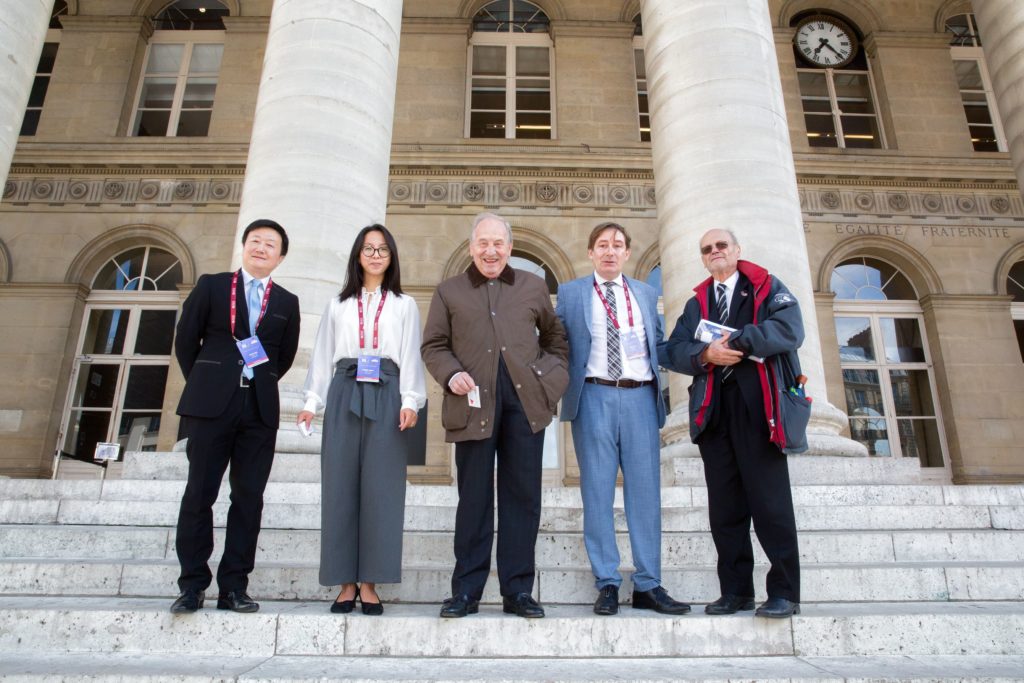 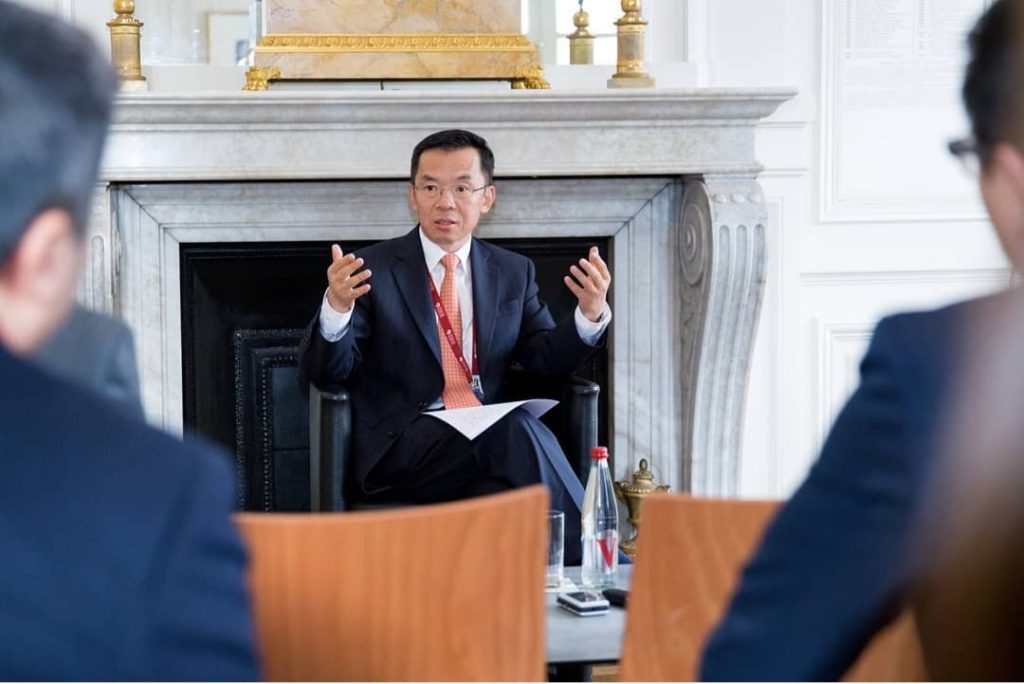