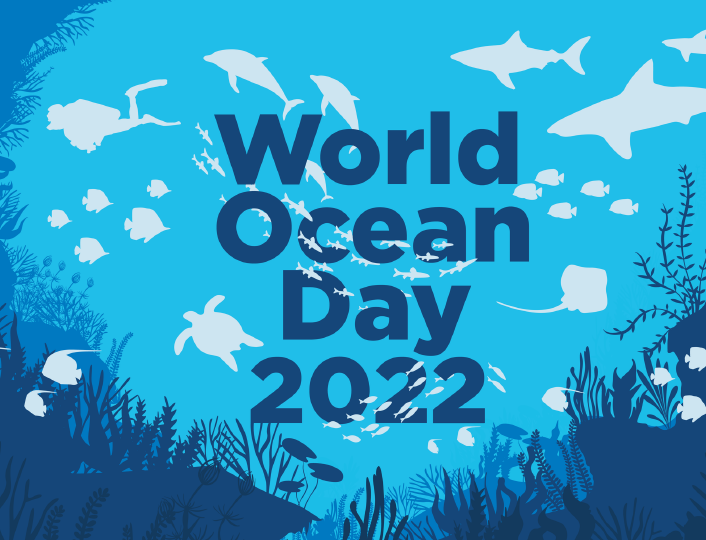 Special report by The Bridge Tank and AFD: Sharing knowledge, experience & tools in the Blue Economy, the example of the Bay of Bengal

CHASING THE ECOLOGICAL AND SOCIAL SIDE OF THE INDO-PACIFIC

One observes a global trend to focus on the Indo-Pacific, mainly emphasizing security-diplomatic aspects. However, in view of the pessimistic evolution of climate change and oceanic systems, the notions of development and protection of unique ecosystems must be at the heart of the debates in a strategic region, whose shores host hundreds of millions of people, as the Bay of Bengal.

On the occasion of World Ocean Day on June 8, The Bridge Tank and the French Development Agency – Agence Française de Développement (AFD) are pleased to share a special report on the rise and positive monitoring of the blue economy in the Bay of Bengal, focusing on Bangladesh, India and Sri Lanka.

This report is an outcome of a year-long collaborative effort with key actors in the blue economy sector over three interactive workshops with these.

ORIGIN, MOTIVATION AND FINDINGS OF THE REPORT

The blue economy is much debated by policymakers. However, it hardly gathers a scientific consensus on its definition or perimeter of issues, neither in physical nor social sciences. Still, it exists, and seldom are its de facto actors properly investigated or listened to systematically and reported upon in an accessible manner.

We created an arena for dialogue and gathered a catalog of best practices:

The main objective of World Ocean Day is to raise awareness on collective actions to a larger audience. By sharing our work, we aim to participate in this collective action that supports healthy oceans and its resources, and further strengthen the global impetus to protect at least 30% of our lands, waters and ocean by 2030 (30×30). Read our report here.

About the writers: The Bridge Tank is an international, not-for-profit, independent think tank specializing in emerging economies and affiliated to the G20, global industries, sustainable development and global public goods, partnering with the French bilateral aid in this series of workshop. The AFD funds, supports and accelerates the transitions to a fairer and more sustainable world. This collaboration is a part of AFD’s strategic thinking and development and financing interventions in the region.