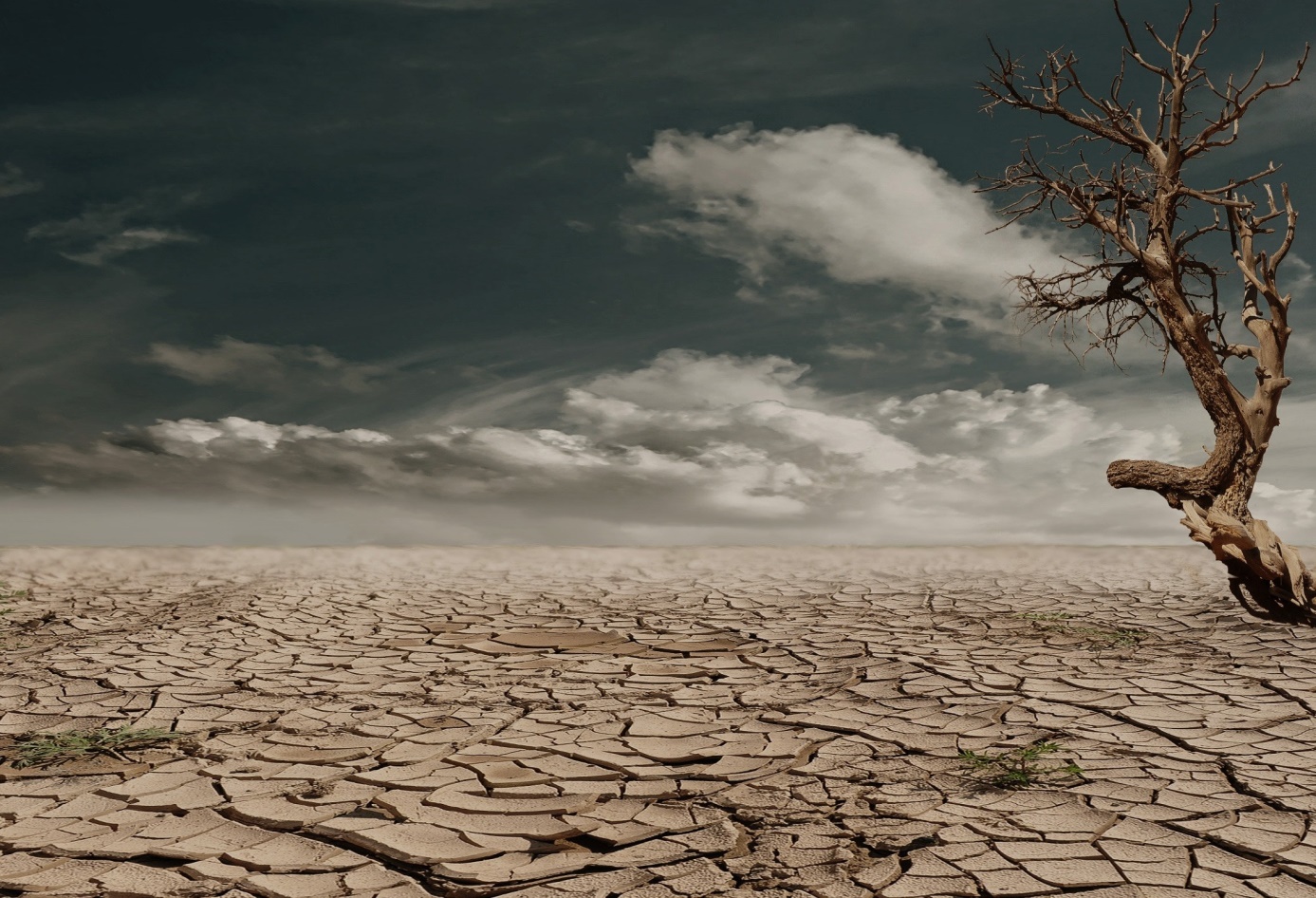 In the context of international negotiations on climate and biodiversity (COP26 and COP15), The Bridge Tank has developed analyses on global priority topics, these international conferences of which are considered as some of the most urgent.

This report aims to contribute to the global and diplomatic discussion on climate change and biodiversity challenges. Through deep academic and scientific review, we designed method, foresight, and recommended solutions, divided into 4 chapters. The first two chapters put forward positions, structuring and global elements on adaptation, finance and governance while forcing action at different scales. The second two chapters develop scientific, industrial and technical theories on operational subjects.

The first chapter addresses the ADAPTATION FINANCE mechanisms with a specific focus on blended finance as an efficient tool to finance emerging economies. Our analyses allow us to identify various tools for scaling up climate action.

The second chapter deals with the innovative approach of COALITION into the climate change negotiations toward bottom up and regional coalition by involving non state-actors.

The third chapter focuses on the place HYDROGEN can take in the energy transition as an upcoming energy vector. It underlines the specific economic and political dynamics that characterize the hydrogen ecosystems and puts forward possible bottlenecks that could impede its effective scale up for industry uses in the coming years.

The last chapter explores the need to work towards a transition to a BLUE ECONOMY in coastal territories worldwide and more specifically in the Indo-Pacific. This chapter highlights the fact that the ocean industrialization needs to be limited and coastal ecosystem and blue economy value chain should be better integrated. 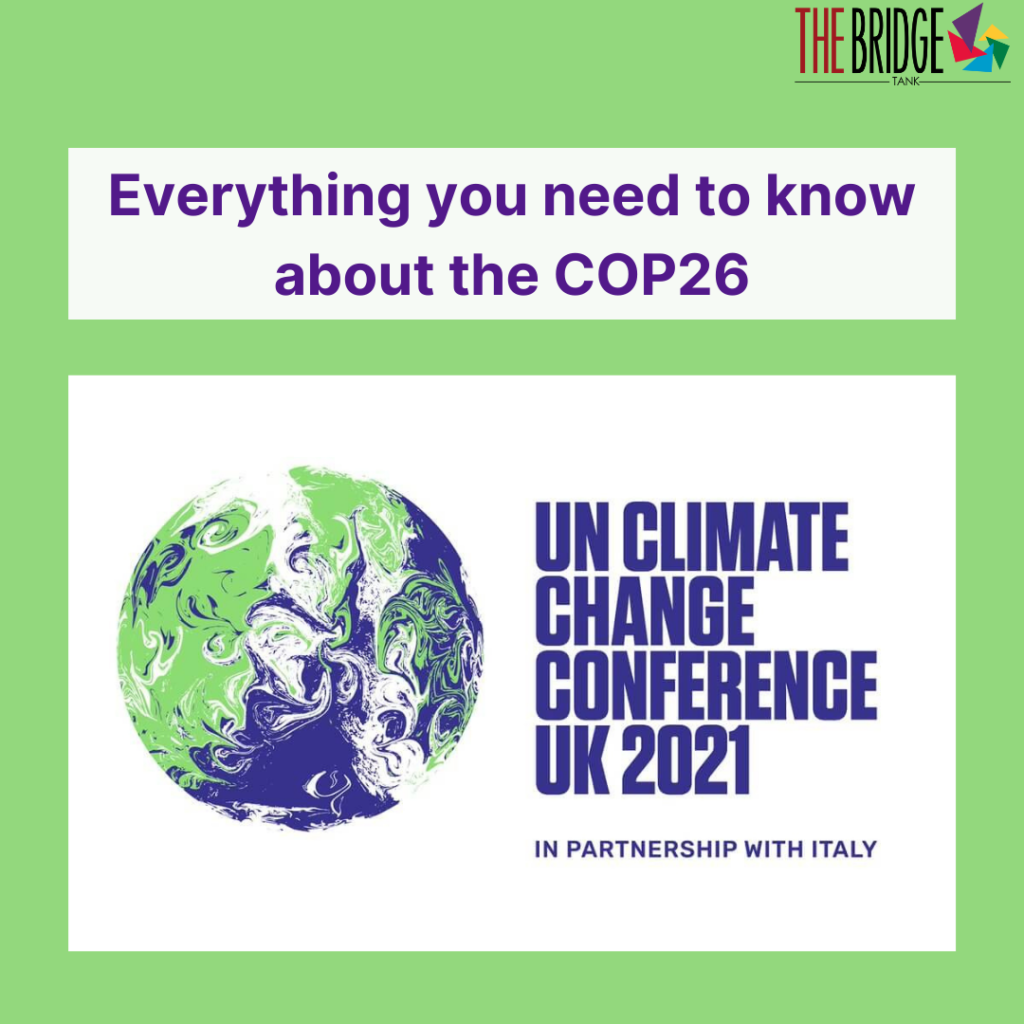 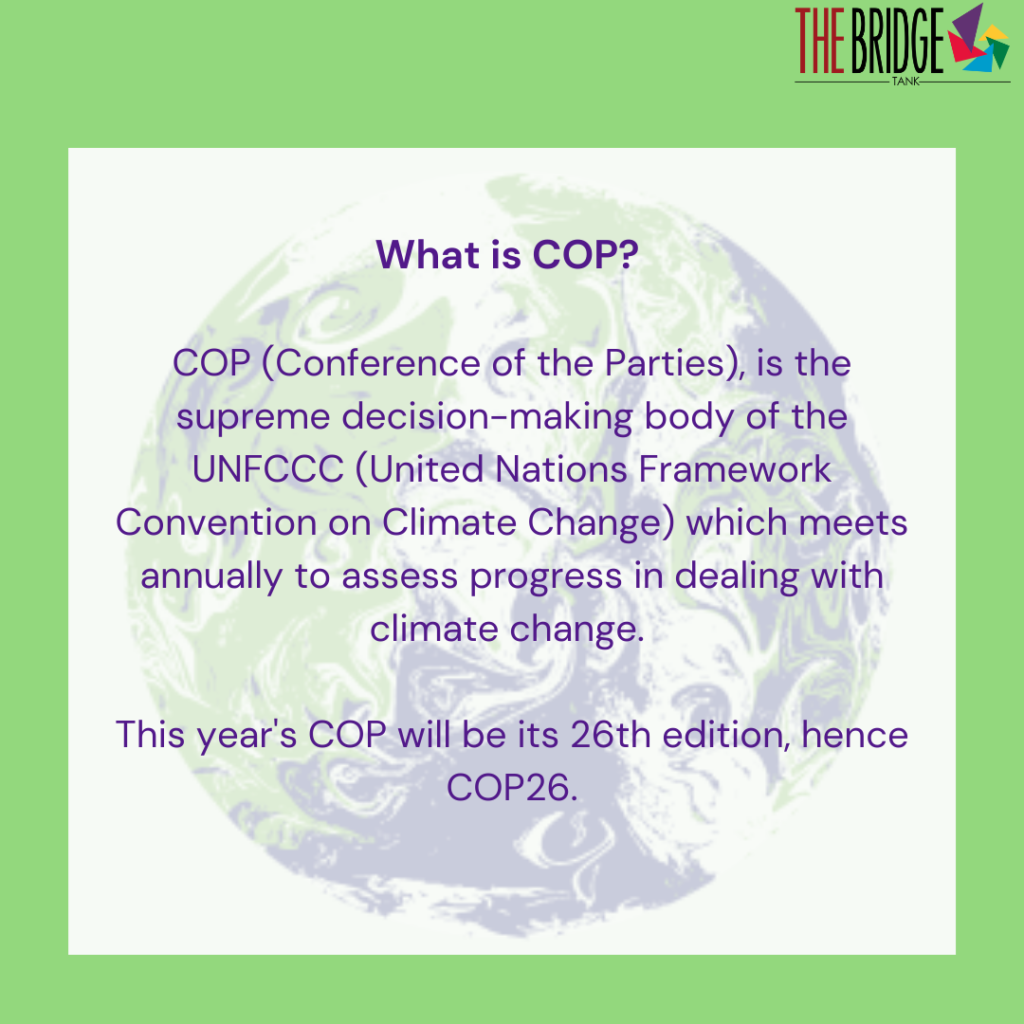 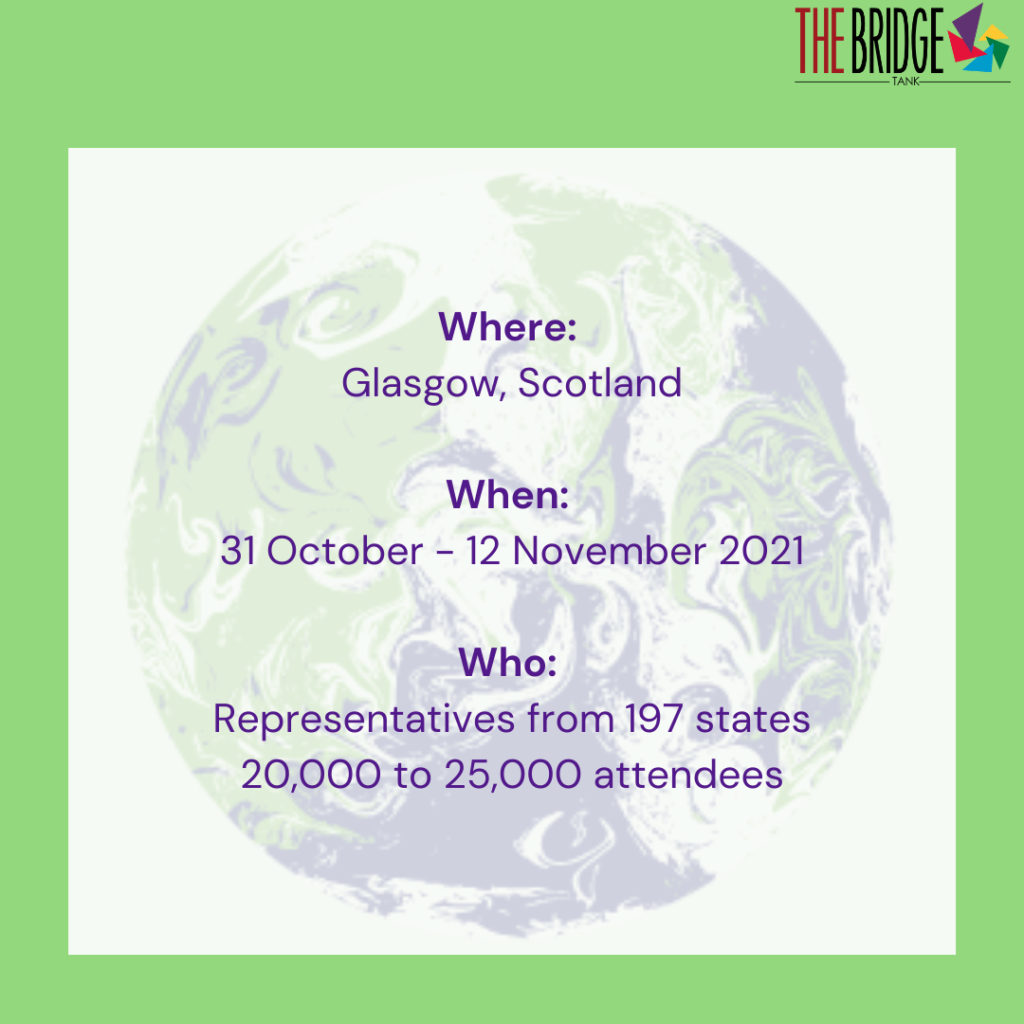 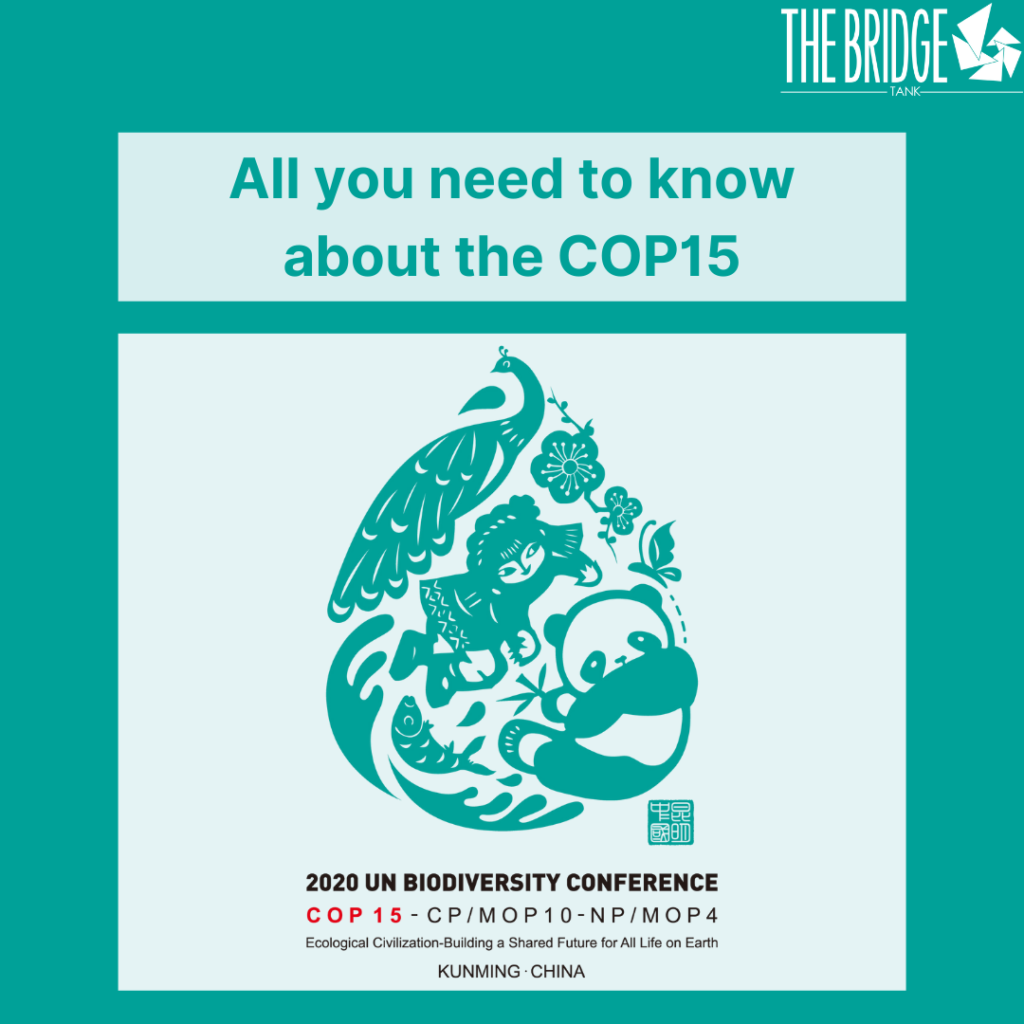 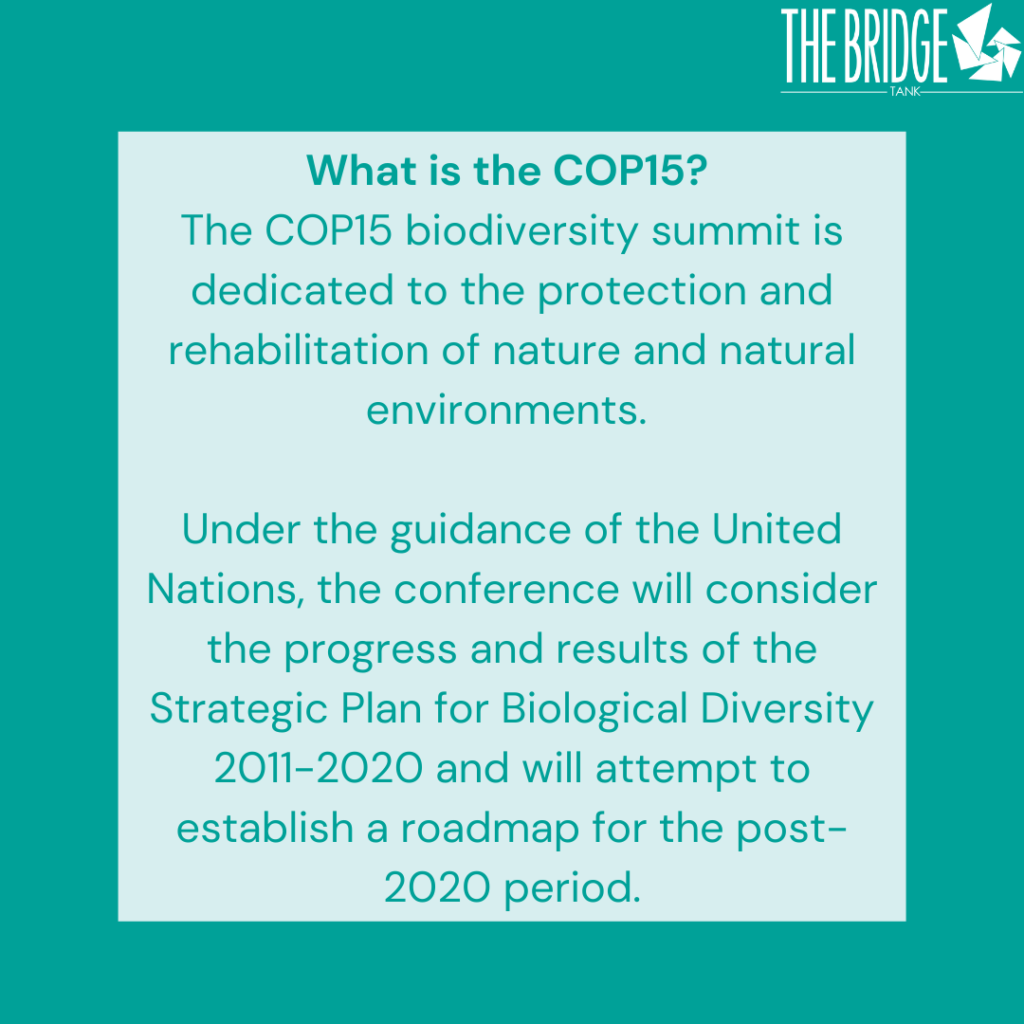 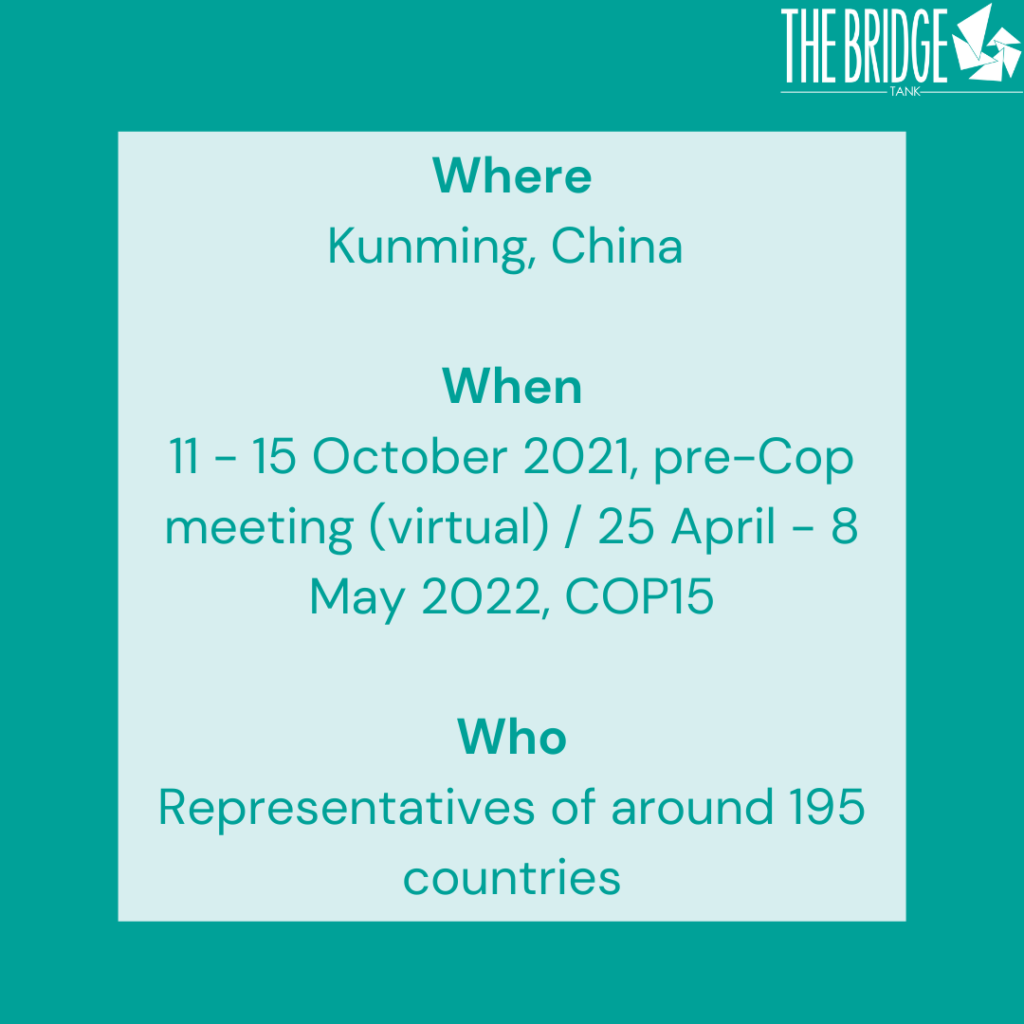