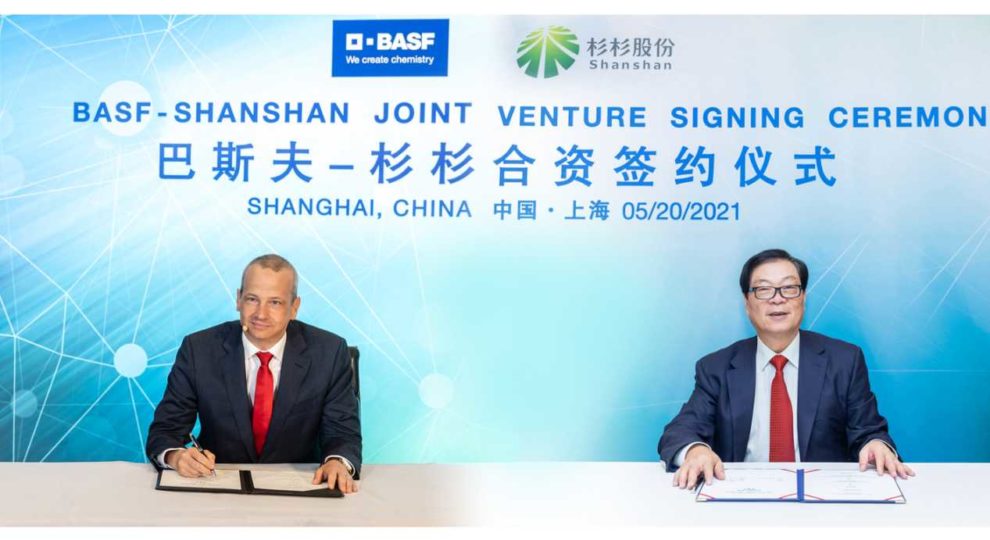 The paradoxical observation of deep disagreement and necessary cooperation

Relations between the EU and China are conditioned by a double observation : observation of a deep disagreement on political values, in terms of human rights and democracy, but also observation of the need for the two powers to cooperate on major issues, such as climate, strategic materials or industries of the future.

Such is the Bliken doctrine, with the exception that the US play the confrontational rivalry while the Eu remains more soft spoken.

While the EU is now the largest trading partner and foreign investor in China, a deep and lasting mistrust marks bilateral relations and tends to poison them. Strategic partners and systemic rivals, the EU and China are now reaching a turning point in their relations. Also, the EU must redefine its Chinese policy, between taking an assumed position, pragmatic cooperation, and inevitable negotiations, to get out of the stop and go provoked by these antagonistic tendencies.

Whether it takes the form of a technological, trade or human rights war, a tendency towards confrontation is gaining ground in diplomatic relations between Chinese and Western powers. Rising diplomatic tensions between the EU and China, illustrated by European sanctions over forced labor in Xinjiang province and the subsequent Chinese counter-sanctions, have brought bilateral cooperation to a halt, as demonstrated by the vote of the European Parliament on May 20 in favor of the suspension of negotiations for the ratification of the Agreement on Investment announced in December 2020.

However, the same day, a partnership was announced around battery materials between the German manufacturers BASF and Chinese Shanshan. This twofold topicality testifies to an inconsistency in the European line of conduct towards China. Beyond the apparent incompatibility of the two political systems illustrated by an increasingly less diplomatic tone, a real complementarity of interests between the two parties remains. In fact, the EU and China cannot do without having discussions with each other, if not cooperation, at least an open and pragmatic dialogue on certain issues.

If the light is red in terms of political cooperation with China, Sino-German industrial collaboration is for its part in good shape. The two leaders have embarked on a joint venture serving the Chinese market, the largest in the battery materials sector. For BASF, a leading global supplier of Computer Aided Manufacturing to the automotive industry, this is an opportunity to access the Chinese CAM market, expanding its global footprint with an integrated cathode active materials supply chain and unique. BASF would become the first company to have capacity in all major markets by 2022. For its part, Shanshan, a leading supplier of lithium-ion battery materials serving both the electric mobility market and consumer electronics, would benefit from BASF’s global network of automotive customers to strengthen its competitiveness in the Chinese market.

Thanks to the strong technological and development capabilities with a global footprint of one, and the vast experience of the Chinese market on the other, these two giants, by combining their expertise, will be able to offer incomparable competitiveness in terms of innovation, customer proximity and cost and become one of the world’s leading CAM suppliers. The aim is to generate important technological synergies and accelerate the transformation of the electrification of the transport industry.

The issue of this partnership is central when we consider that China has control over the value chains of strategic materials necessary for the manufacture of batteries, for which it dominates the market and holds around 90% of world production. In addition, China is a key player in the supply chains in key areas of energy transition (solar panels, wind turbines, hydrogen).

What method for a coherent European position?

Between deep political dissension and innovative cooperation on issues of the future, the Sino-European relationship is subject to contradictory trends which seem irreconcilable and prevent the EU from maintaining a unambiguous course of action.

In any case, the Sino-European divorce is not consummated. Beyond the sirens of political rivalries, points of convergence still make it possible today to talk about shared visions of the future. In view of the COP26, it is necessary to establish essential strategic axes towards which to orient Sino-European cooperation. The subject of raw materials, agricultural and mineral, is for example a central point of support for this cooperation, as is the climate or the energy and industrial transition.

The EU will only be able to impose its views if it shows a unanimous and coherent discourse. It should therefore first agree internally on its course of action, then externally by positioning itself according to a flexible method capable of breaking out of permanent stop and go in international relations. Thus, it will be able to hold a precise but firm dialogue in negotiation, redefine demanding and lasting partnerships, respectful of the law, and based on real reciprocity. In short, assume a role of “balancing power”.