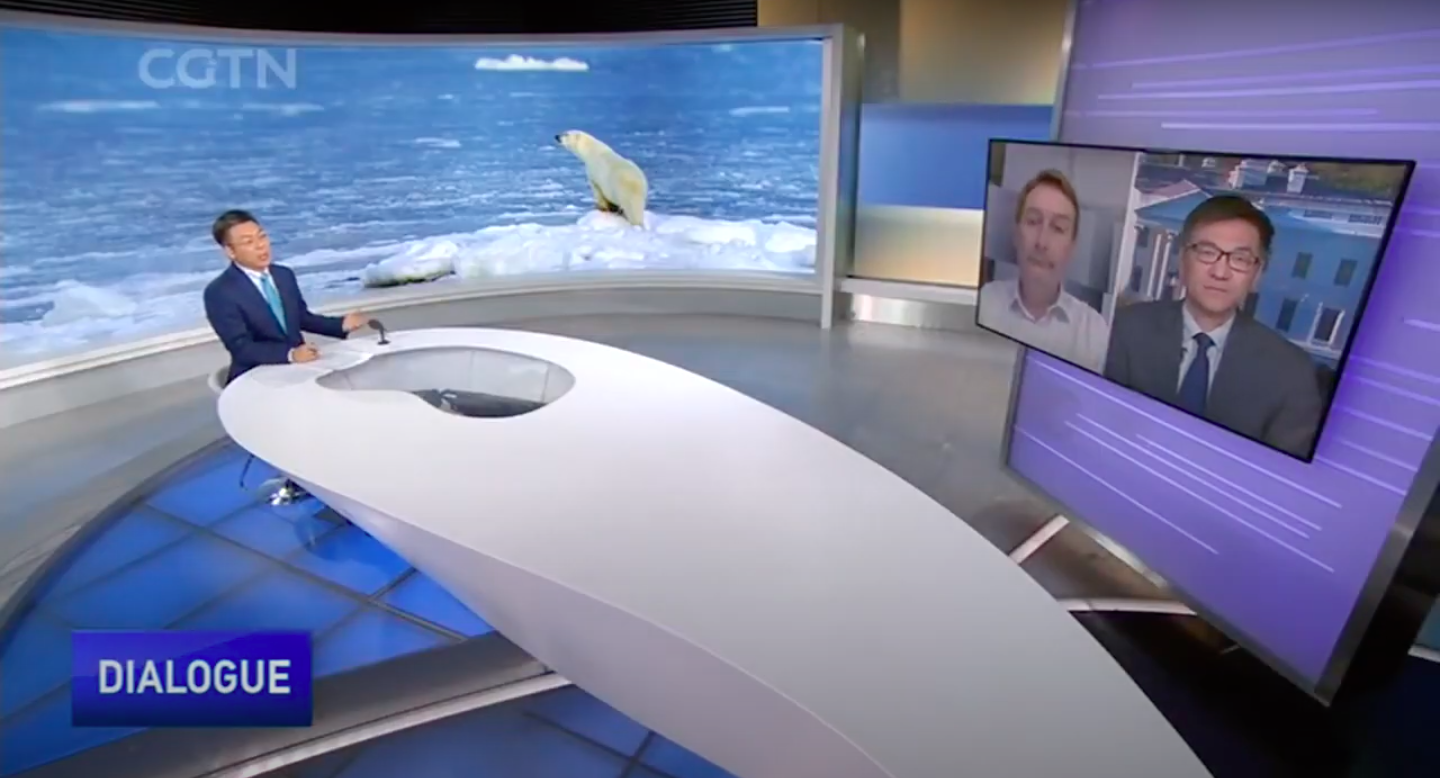 Since 2018, the Chairman of the Bridge Tank Joël RUET participates to the BOAO Forum, of which this think tank is a partner. This year, he spoke alongside international leaders in politics and business, such as Dmytro KULEBA, Ukrainian Minister of Foreign Affairs, Jens ESKELUND, vice-president at the European Chamber of Commerce in China, or LIU Hualong, president of China Poly Group. 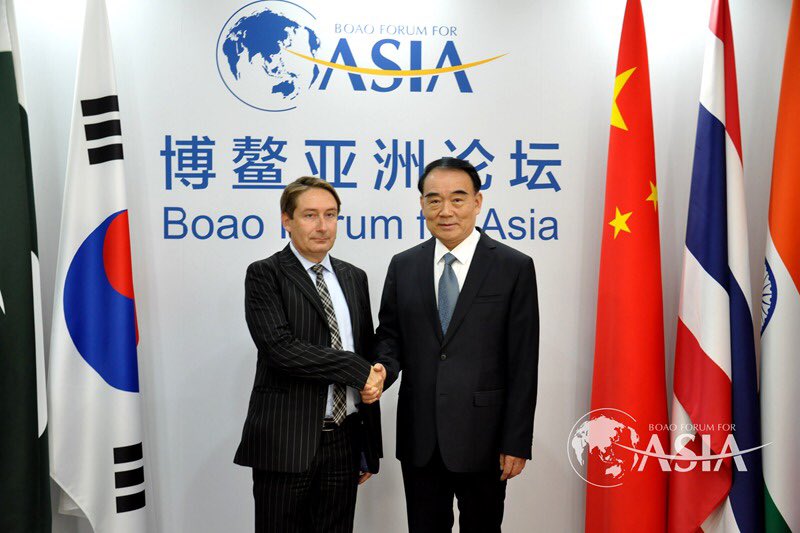 He was one of the three French panelists, embodying the circle of think tanks, while Jean-Pierre RAFFARIN and Henry GISCARD D’ESTAING, respectively represented the political and economic world. This high-level meeting was marked by the resumption of exchanges in a world undergoing reconstruction after a pandemic which disrupted interactions between countries.

During the BOAO forum, the “Chinese Davos”, Joël Ruet participated in the session “Speed up Trade Connection in Times of Pandemic Isolation”, where he developed the idea that “the trade of tomorrow is prepared by the investments of today”.

In the context of the 2021 edition of the BOAO Forum, Joël Ruet offered avenues for thoughts on environmental cooperation between China, the European Union and the United States during an interview with CGTN TV. He also mentioned the need to strengthen coordination between the G20 and the BRI (Belt and Road Initiative), and addressed the issue of governance of these new Silk Roads to these journalists. 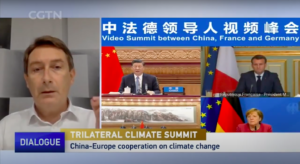 Joël Ruet was also quoted by CCTV13, a Chinese national news channel, about the role of BOAO in the economic integration of Asia, but also of the world on a global scale. 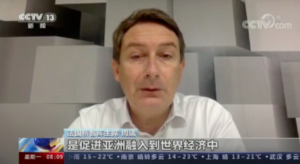 In an interview with Xinhua News on the occasion of the opening of the Forum, the president of the Bridge Tank presented his point of view on the trade of tomorrow, necessarily based on proactive and ambitious investments, the greening of the New Silk Roads and a reform of the WTO.

Mentioned in an article in Xinhua News about the place of China in sustainable development on a global scale, Joël Ruet argued that the BRI has a big role to play in the energy transition, in particular in the field of hydrogen.