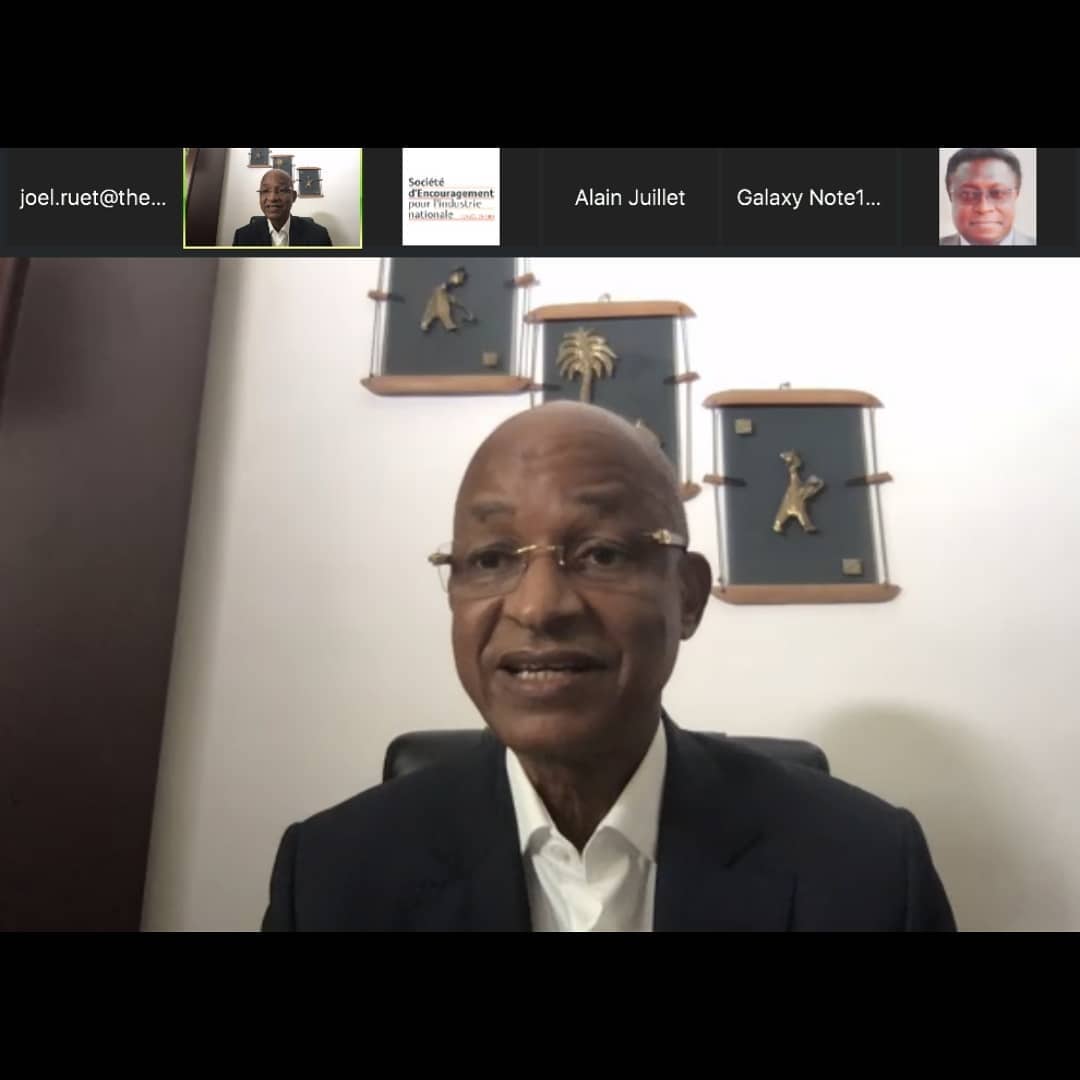 Alain Dupouy, president of the Objective Future Africa Club (O2A) think tank and Alain Juppé’s former advisor for Africa, hosted a workshop which gathered political actors and activists from West African countries, notably Guinea, Tchad, Senegal, Ivory Coast, and Benin. This discussion was following the theme “Democracies, Governances, Rules of law in Africa, which perspectives?”. It took place on the 26th of November 2020.

The points that were made during these exchanges were that democracy was perfectly compatible with Africa, as long as criteria of social justice and wealth redistribution were met. The international community also has to encourage dynamism for the private economic sector to help the professional development of the African youth. Africa’s future must be decided in Africa to ensure its longevity.