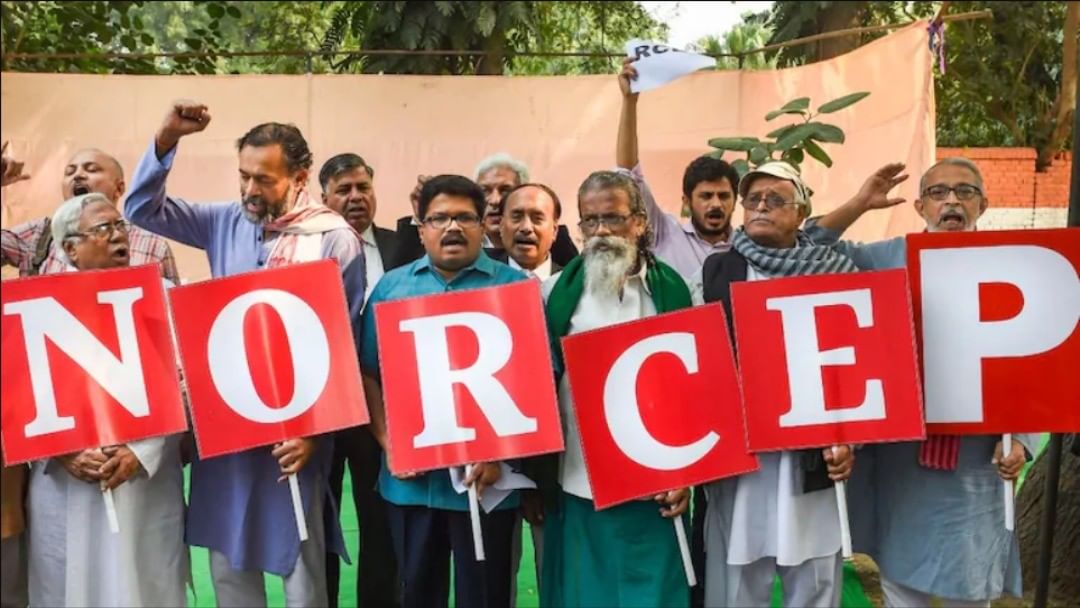 Pranjal Sharma, member of the Bridge Tank’s board, wrote a paper for The Daily Guardian entitled “RCEP and India: Between the lines” on the 21st of November 2020. The RCEP is a multilateral trade agreement between Asian countries, started by China during the 2011 ASEAN meeting. China intends on using this agreement, which creates a coalition of trade partners, to counter the American and European influences in the global economy.

In this paper, Pranjal Sharma argued that India did not sign this agreement as it has been sceptical of regional trade agreements involving China, especially considering that Chinese cheap exportations have seriously affected many sectors in many countries, such as Indian engineered products. Joining such a trade agreement could harm Indian domestic producers even further. The Indian decision to remain out of the RCEP therefore is the country’s chance to develop its own manufacturing competitiveness, which could lead to India’s emergence as China’s new global rival.