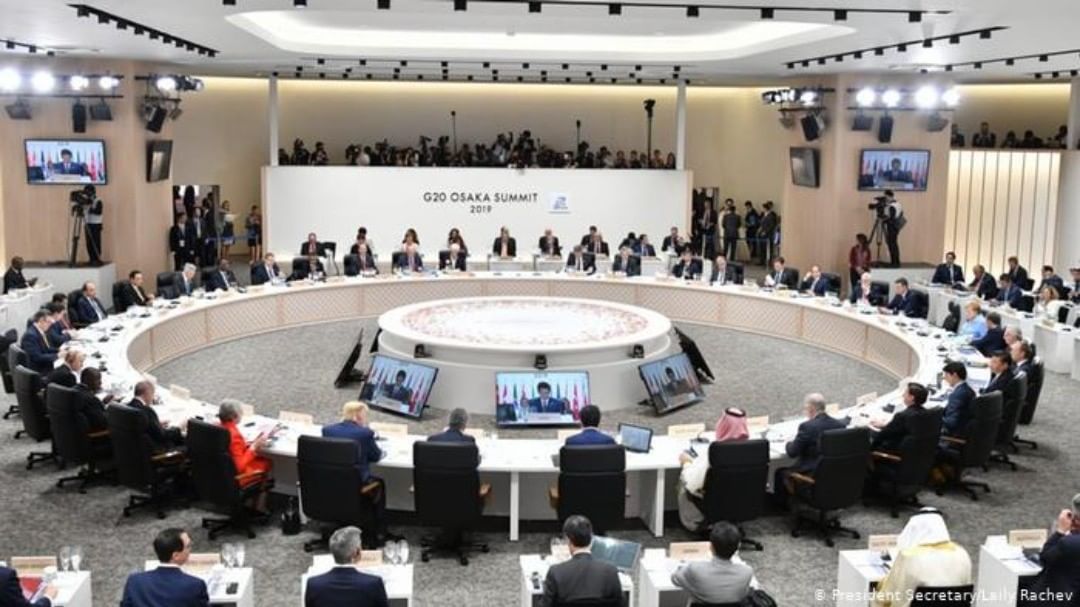 Irina Bokova, former Director-General of UNESCO, Hakima El Haite, President of Liberal International, George Papandreou, former Prime Minister of Greece and President of Socialist International, and Joël Ruet co-published an article in Diplomatic Courier and La Tribune. It was entitled “Healthcare needs global governance” and published on the 12th March 2020 in French and 19th March in English. They argued that a health global governance had to benefit from a permanent, collective and ambitious handling, especially ahead of crisis.

The four authors called for a permanent connection to be established between research centres, as well as a global network of medicines and medical supplies and a “WHO Academy”. This academy would bring together a permanent panel of pandemic crisis experts, bid data scientists, socio-economic experts, and philanthropy and emergency organisations, as well as a fund dedicated to financing any crisis acceleration. A future stock of vaccines dedicated to the less fortunate, in the South as well as in the North, must also be prepared.