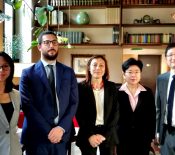 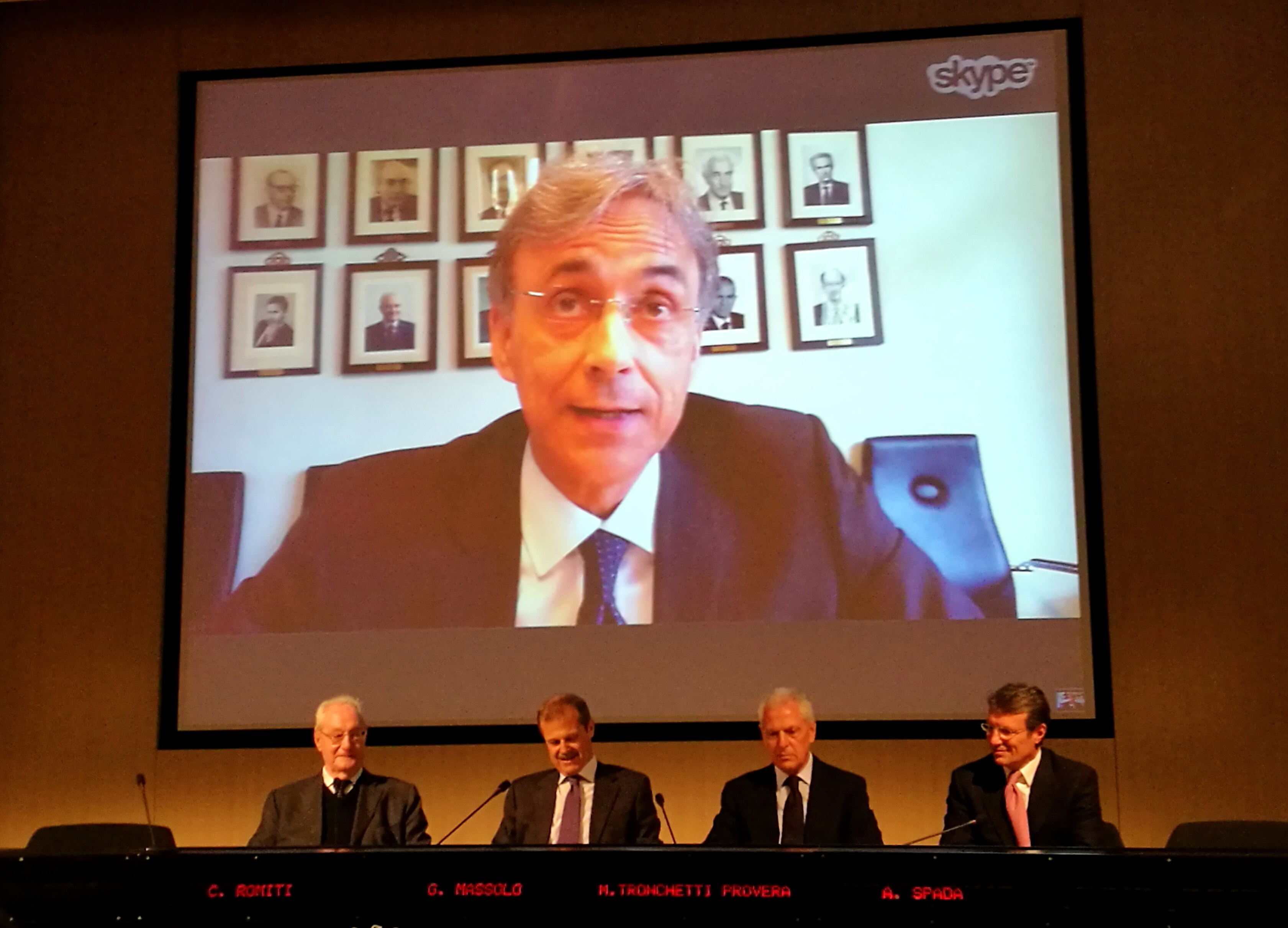 From both political and economic testimonies presented by invited speakers and their exchanges with the audience, we see an open attitude and highly engaging actions taken by Italy government and policy makers to attract Chinese companies and investors seeking opportunities in Europe, and pragmatic approaches taken by Italian companies to access to the Chinese market. The “Belt and Road Initiative” (earlier as “One Belt One Road”) and its potential development were highlighted during the discussions as a too-good-to-miss chance for Italy to increase trade with China and to bring in Chinese investors to support Italian industries. In the meantime, The AIIB was built on a global governance standard; it has been and will continue to make strong contributions, complementary to other major global financial institutions, to Asian regions where long-term infrastructure investments are seriously lacking.

Founded in Milan in 1934, ISPI (Italian Institute for International Political Studies) is Italy’s 1st ranking independent think tank and it approaches international affairs in a sound pragmatic manner, monitoring geopolitical areas as well as major global trends. The Bridge Tank has recently collaborated in the ISPI China Annual Report of One Belt One Road, which was also presented at the annual conference.