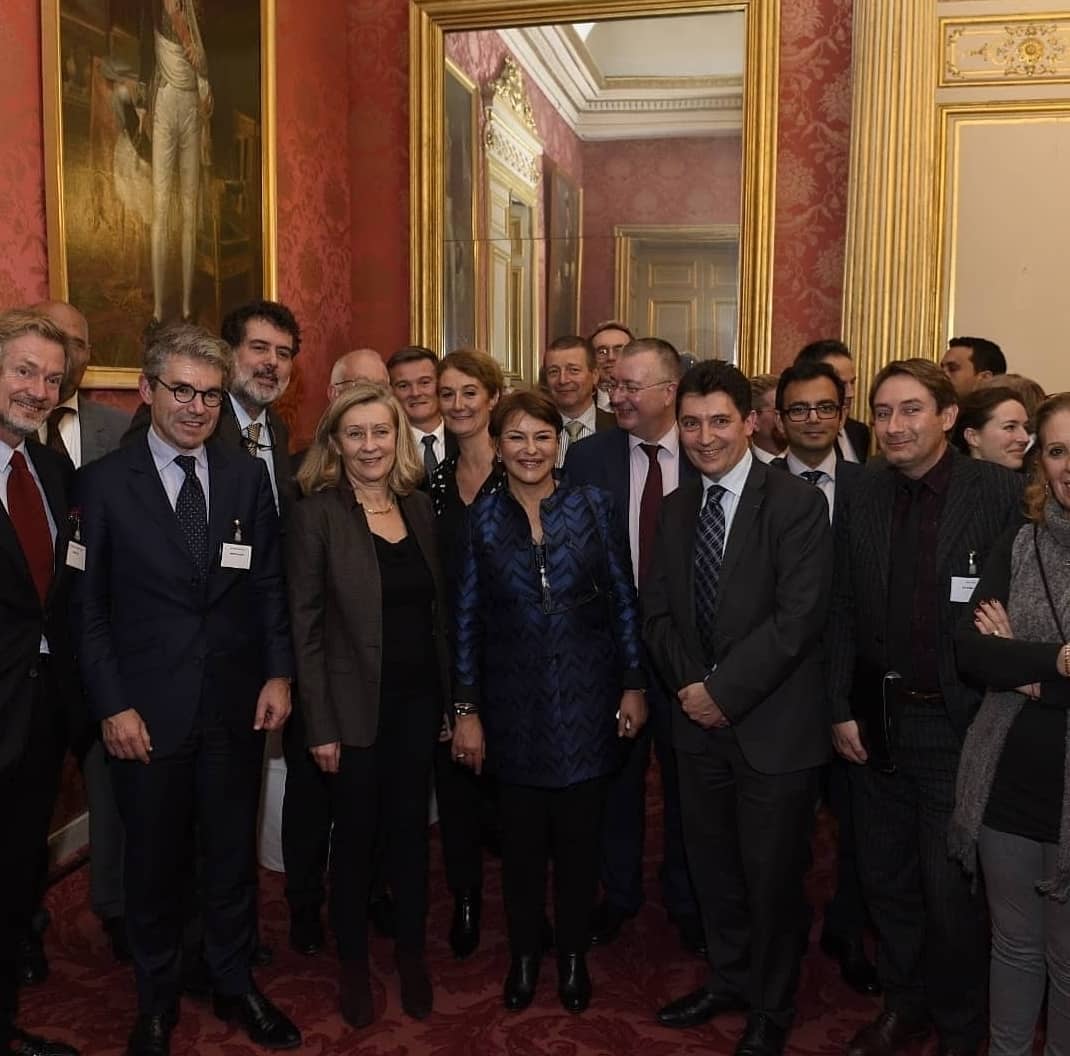 The Bridge Tank team participated in a series of events during COP21, from a meeting at the French Senate with Moroccan Environment Minister Hakima el Haite on the position of developing countries, to the “COP of Solutions,” to the publication of a study at the Cercle Interallié that was conducted by The Bridge Tank for the French National Institute of Intellectual Property. These events took place between November 30 and December 12, 2015. For the first time in the history of the COPs, simultaneously with the Paris Agreements and the official discussions, a solutions forum was open to companies, influencers, researchers and think tanks.

Joël Ruet, President of the Bridge Tank and Guillaume Henry, member of the Bridge Tank’s steering committee, presented a report for the French National Institute of Intellectual Property (INPI) at the Cercle Interallié. This report proposes ways to accelerate the transfer of green technologies and know-how from large multinationals to Southern countries. Also, the Bridge Tank presented the results of its work with the Institute for Sustainable Mobility of the Renault Foundation. Avenues for a resilient agriculture in Brazil and West Africa, including carbon capture by soils, were presented. In addition, this subject was the subject of a thesis that the Bridge Tank co-produced with the EHESS and the Ecole des Ponts. This topic is of particular importance to French President François Hollande, as well as to French government spokesman and Minister of Agriculture Stéphane Le Foll.

Other topics of discussion were the development of electric mobility and the acceleration of the greening of the energy mix of large countries such as China.