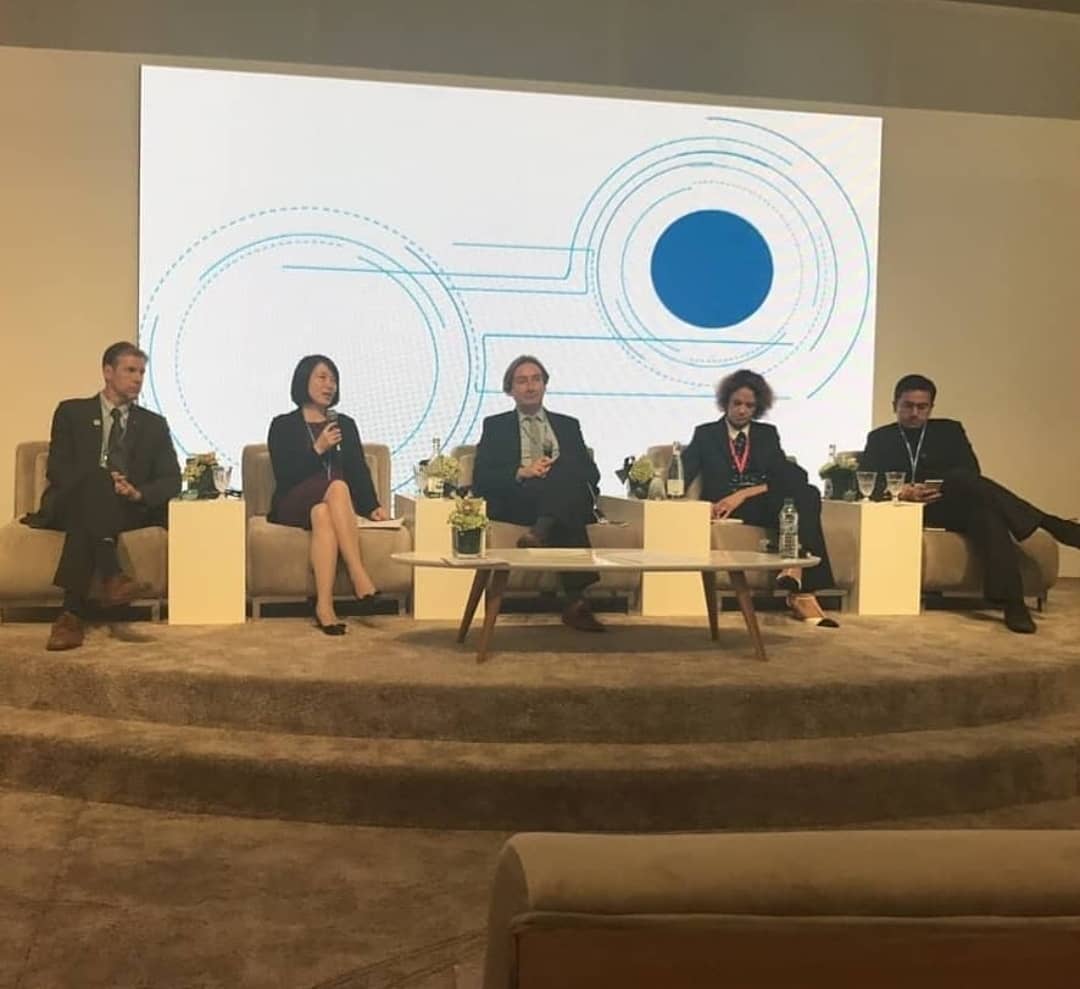 The conference identified the best practices in adapting models to developing countries, mobilizing resources, and providing incentives for regulation. In addition, it promoted South-South co-innovation, the capitalization of intellectual property and know-how for innovative models around local ecosystems. Finally, the forum highlighted the value of behavioral and civic innovation on human capital, education and the valorization of intangible capital for public policies of inclusive deployment of green technologies.

From November 7 to November 18, 2016, The COP22 took place in Marrakech, Morocco. This year, the forum dealt with the following themes: North/South financing, the issue of loss and damage as well as specific issues of the African continent such as adaptation and agriculture. The objectives of this international meeting were numerous (defining the rules of transparency to limit the emission of greenhouse gases, financing the 100 billion dollars/year, rethinking agriculture (AAA – Adaptation of African Agriculture, take stock of the environmental progress), however, the practical executions of many resolutions still remain unclear, particularly, the issue of the financing of 100 billion dollars every year by 2020 from the most polluting countries towards developing countries. Currently, only 16% of climate financing is dedicated to adaptation (even though Germany, Sweden, Italy and Belgium have pledged $81 million in new contributions to the Adaptation Fund).