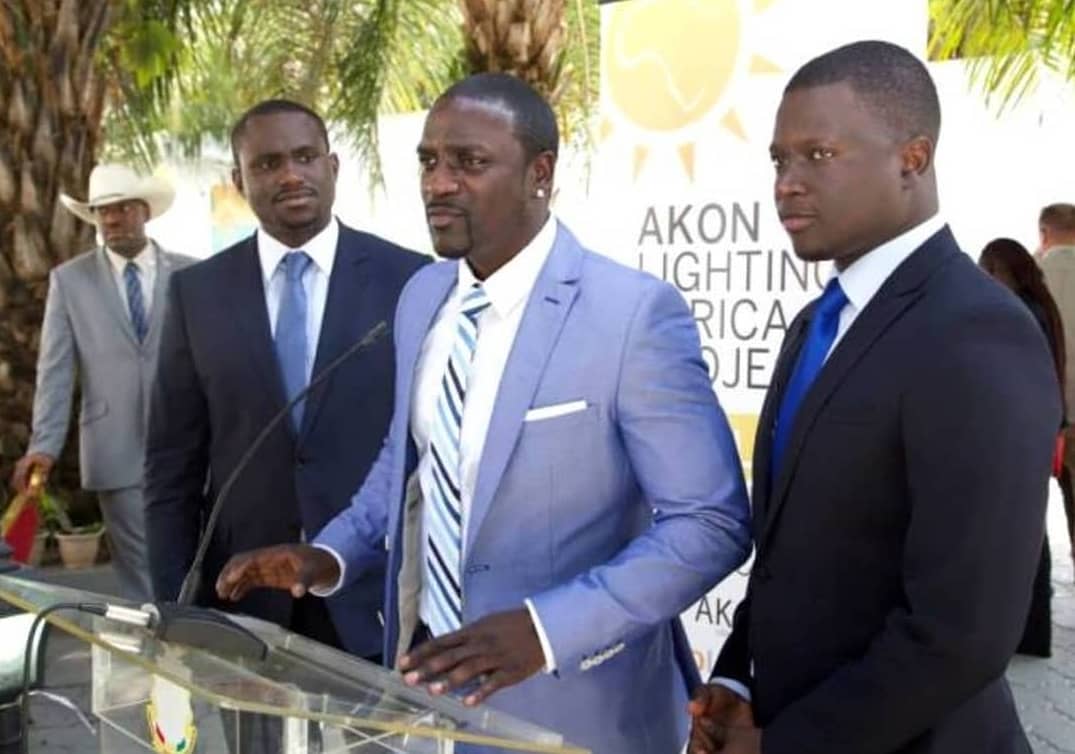 Following the involvement of The Bridge Tank in the Akon Lighting Africa project, the Bridge Tank was received by the singer and philanthropist Akon during his visit to Bamako on December 15, 2015. Akon launched his project of electrification of the continent through the development of solar energy.

The initiative, supported by Solektra International, launched in 2014 with $1 billion in funding, plans to electrify several million homes in 40 countries by 2020. More than 100,000 streetlights and 102,000 solar home kits have been installed in 480 localities and 14 countries across the continent.  Also, during this conference Akon announced the launch of the Solektra Solar Academy, an engineering training academy in Bamako.

It aims to train engineers in developing a renewable and sustainable electrification of the peripheral districts of Bamako and other important Malian cities thanks to solar energy. The Academy aims to train 200 skilled workers per year. Scheduled to open in January 2016, the academy will provide technical and energy market training but also programs to eradicate poverty.