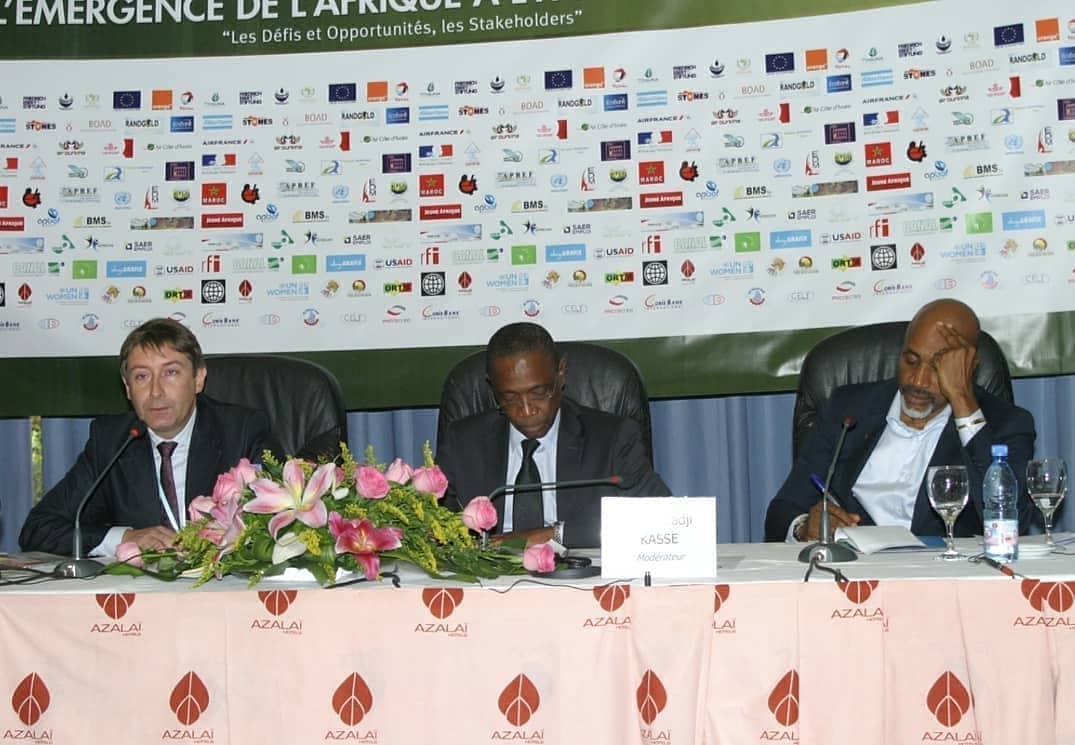 The city of Bamako hosted the 15th edition of the Bamako Forum from February 19 to 21, 2015, organized by Malian President Ibrahim Boubacar Keïta. It offers a chance to public decision-makers, professionals from the public, parapublic and private sectors, international institutions, development partners, civil society and the media to take stock of the continent and analyze the operational and political conditions for its emergence. This forum brought together over 300 people.

All these challenges and opportunities (migration, security issues, religious radicalism, unemployment, especially youth unemployment, the development of youth entrepreneurship, the quality of public services and links between the state and citizens, the progress of regional integration) that Africa must face were addressed during this Forum to enable the emergence of Africa by 2035. This event was therefore entitled “The emergence of Africa by 2035: challenges and opportunities, stakeholders.

During these debates, participants aimed to define the conditions for transforming growth into productive and stable jobs for the continent’s populations, as well as to define political and macroeconomic strategies for accelerated and sustainable growth in Africa.

The President of the Bridge Tank, Joël Ruet, was accompanied by two African members of the steering committee: Elhadj Kasse and Mamadou Lamine Diallo.

Joël Ruet intervened during the debate on the financing of the Malian reconstruction by proposing innovative solutions and by underlining that the world was in full budgetary expansion. He argued that Mali had good margins to raise transformative debt that it should use to rebuild.

The Vice President of the West African Development Bank also spoke at the roundtable.

On the sidelines, Joël Ruet had the opportunity to discuss with Younoussi Touré, former president of the Malian National Assembly and supporter of opposition leader Soumaïla Cissé in the Malian presidential election.