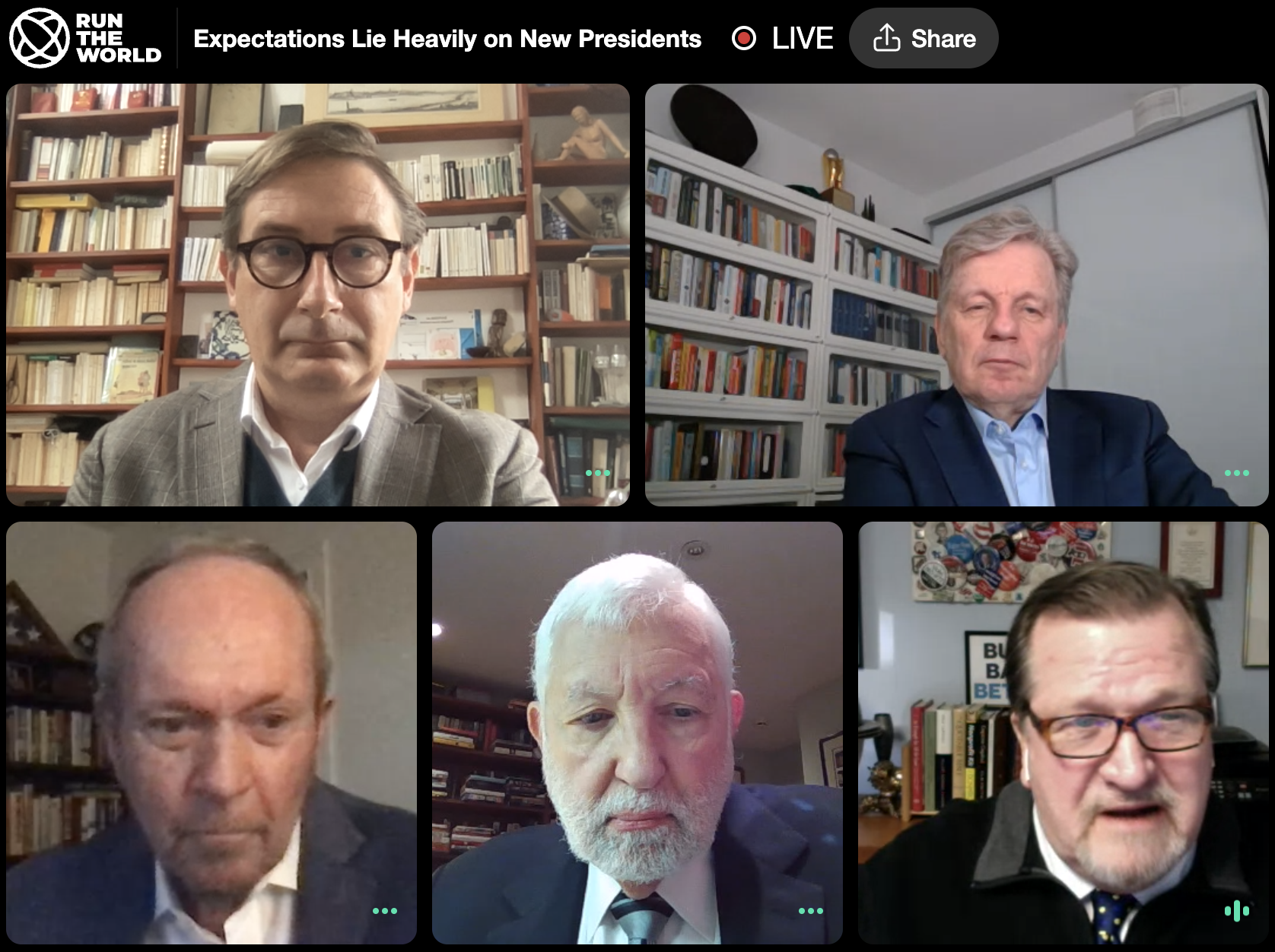 The discussion centered on the American president and his responsibility as the head of a leading democratic state, particularly in light of the war in Ukraine, as well as his potential future actions. How far will the Biden leadership go? What can we expect him to accomplish before the 2024 American elections?

Our President Joel RUET flagged that: