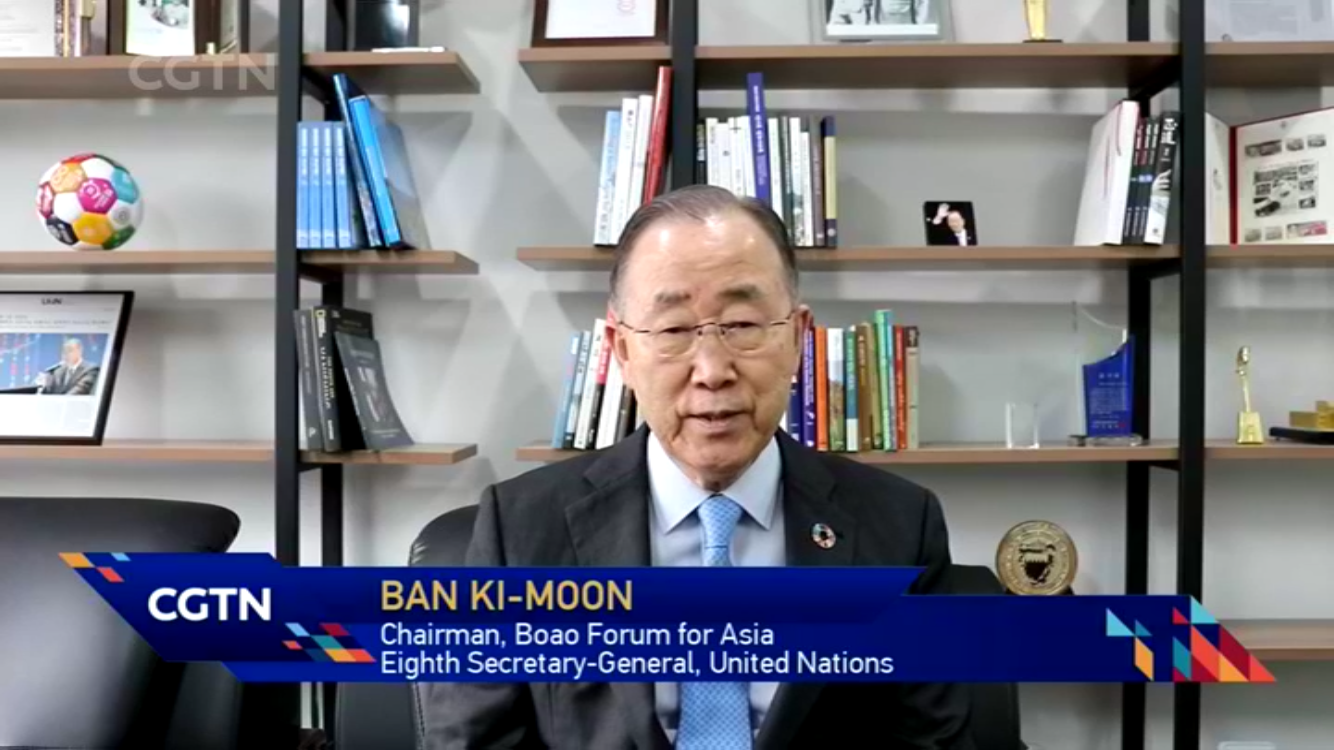 Among the suggestions to reach the poverty eradication goals were the introduction of a temporary basic income for people just below or above the poverty line, deworming programs, as well as investments in children’s health, women’s rights and educational opportunities. Human ethics and management must be at the centre of the building process of a sustainable world without poverty.

This event was broadcasted on CGTN, CCTV News, People’s Daily, Xinhua and Xinwenlianbo.