The Second Belt and Road Forum for International Cooperation was held in Beijing between the 25th and the 27th of April 2019 under XI Jinping’s presidency. This event gathered 900 select CEOs and economic leaders from companies, governments and business organisations from 88 countries that joined the Belt and Road Initiative. The SASAC’s (State-owned Assets Supervision and Administration Commission) chairman, Xiao Yaqing was one of the keynote speakers. He argued that the inclusion of state-owned enterprises to the Belt and Road construction speeds up the globalisation process and drives the economic growth along the countries involved in the initiative. These enterprises undertook high quality pilot projects with high standards by meeting the demands for local development so as to achieve mutuel benefits and win-win development. As this event ended, a total of over 3,120 Belt and Road initiatives and ideas for further development in social and environmental sustainability had been gathered with central SOEs.

Joël Ruet, chairman of The Bridge Tank, as well as El Hadj Kasse, Minister-Counsellor to the President of Senegal and member of The Bridge Tank’s board, attended this forum. Memorandums of Understanding were signed with the governments of Equatorial Guinea, Liberia, Luxembourg, Jamaica, Peru, Italy, Barbados, Cyprus and Yemen. Cooperation plans or action were also signed between the Chinese government and the governments of Serbia, Djibouti, Mongolia, Mozambique, Ethiopia, Papua New Guinea and the African Union, the United Nations Human Settlements Programme and the United Nations Economic Commission for Africa. The Chinese government notably made the commitment to implement facilitation arrangements for border entry and exit the Belt and Road, as well to develop Silk Road theme bonds to facilitate bond market financing by domestic and foreign entities to support the initiative. A cooperation initiative on the Silk Road of Innovation was also announced by the Chinese Ministry of Science and Technology, and a Debt Sustainability Framework was published by the Chinese Ministry of Finance.

On the 24th of April 2019, The Belt and Road Studies Network, the initiative official’s think tank, was launched during its first annual meeting. This event was one of the official side events of The Belt and Road Initiative Summit. The Bridge Tank, as a co-founding member, attended this launch. Two of the keynote speakers at this event were Wang Xiaohui, Executive Deputy Head of the Publicity Department of the CPC Central Committee and President of the Council of China Top Think Tanks, and Justin Yifu Lin, former Chief Economist and Senior Vice-President of the World Bank and researcher at the Peking University. 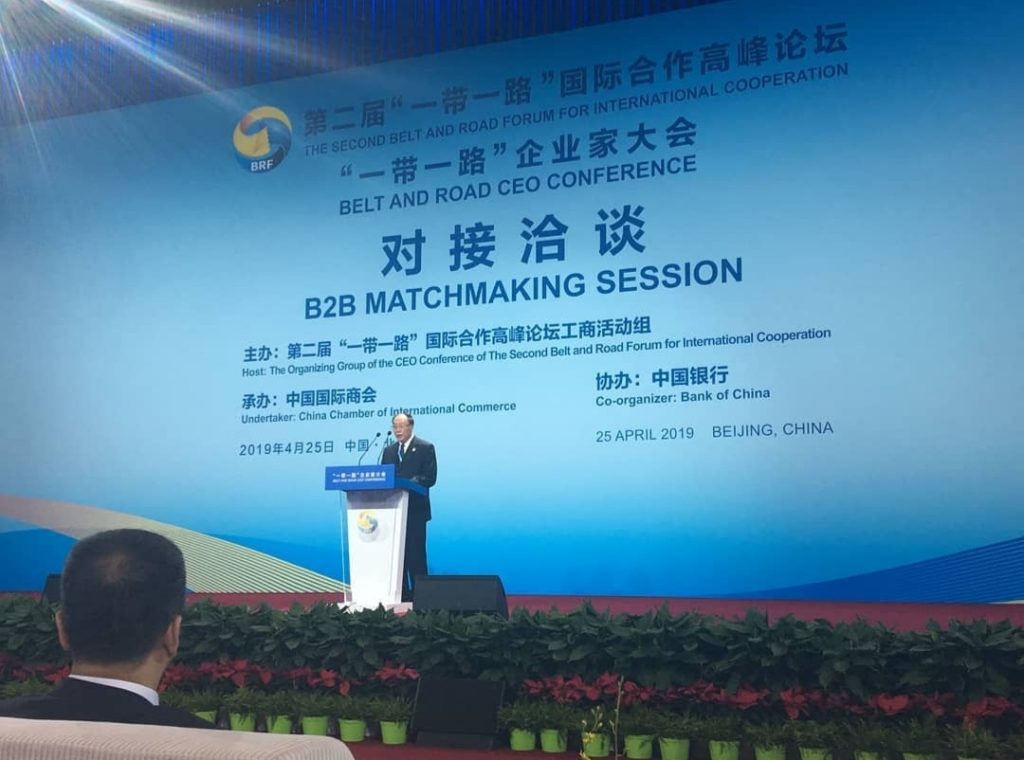 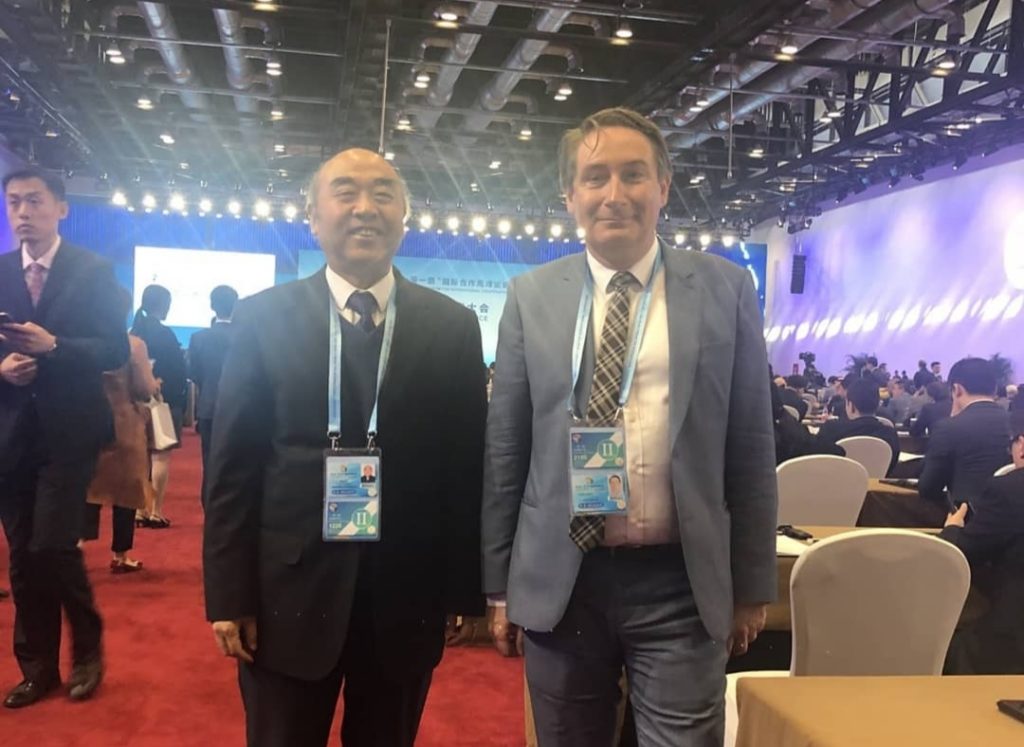