Between the 5th and the 8th of May 2018, the Horasis Global Meeting was held in Cascais, Portugal. It was inaugurated by its founder and chairman Frank Jürgen-Richter, former right-hand man of the creator of the World Economic Forum Klaus Schwab.  The Bridge Tank takes part every year in the Horasis Meeting, as well as in the Horasis China Meeting and the Horasis India Meeting. In 2018, the think tank was represented by Joël Ruet and a member of the Bridge Tank’s board, Pranjal Sharma, advisor at the Davos World Economic Forum and contributing editor to Business Standard & Business World.One of the keynote speakers was Brice Lalonde, former French Minister of the Environment and Assistant Secretary-General of the United Nations Conference on Sustainable Development. He notably discussed with Rajendra K. Pachauri, former president of the Intergovernmental Panel on Climate Change and Chairman of The Energy and Resources Institute. They were both speakers in a panel entitled: “Be Inspired – Tackling Climate Change”. 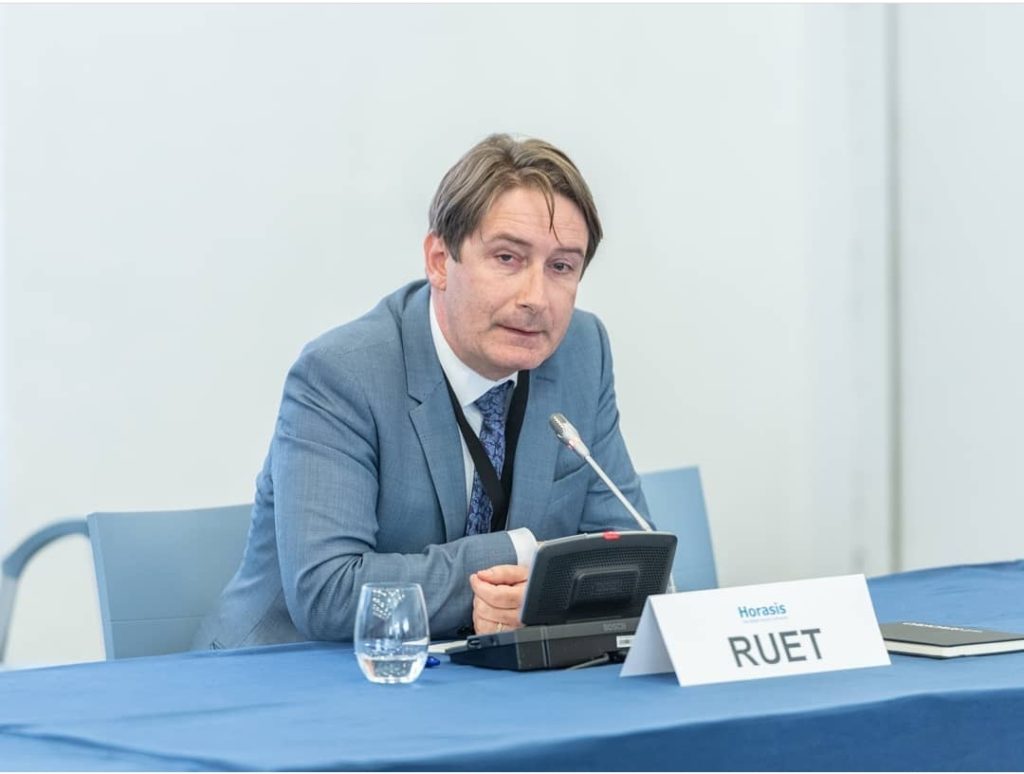 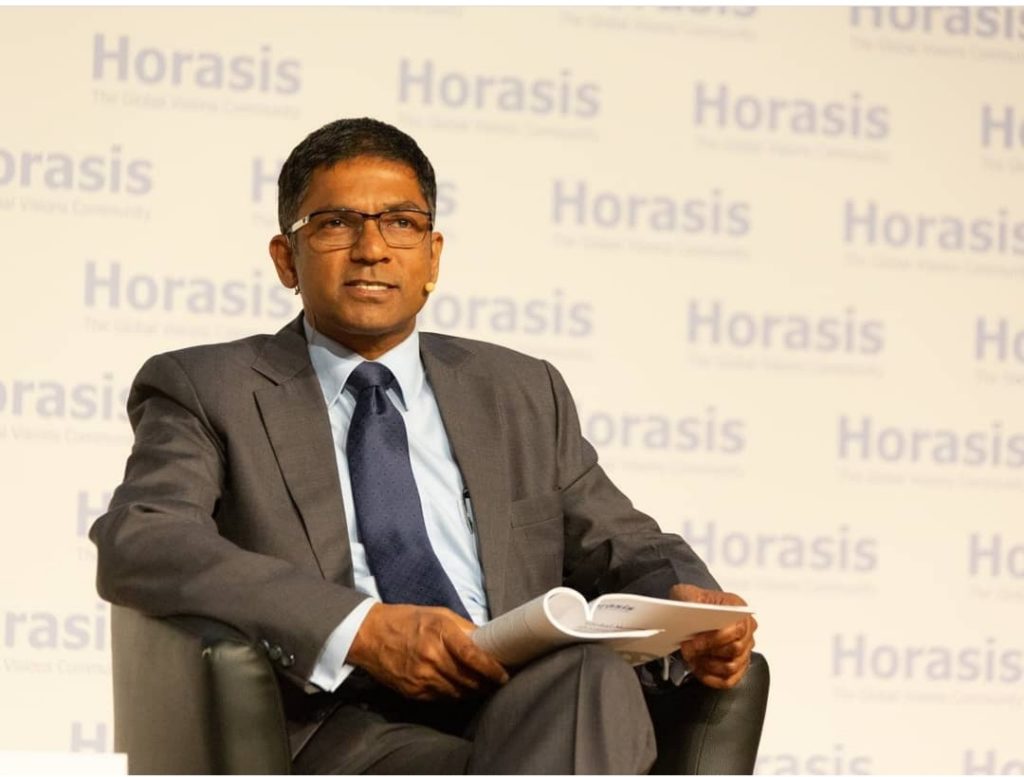 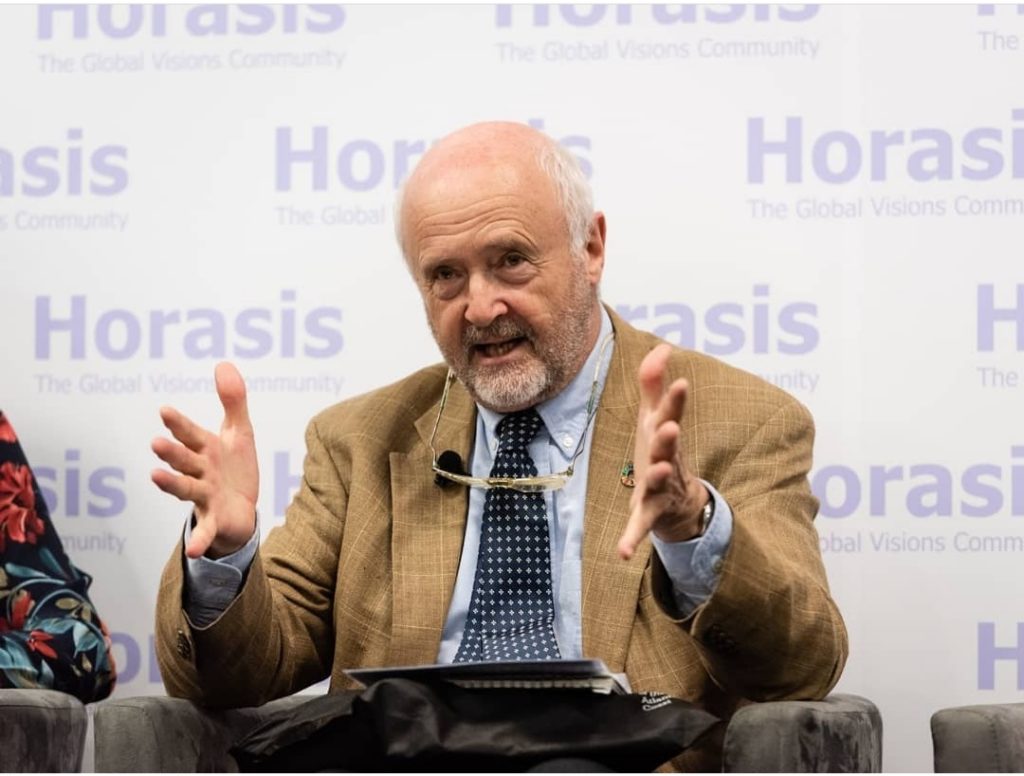