The 2018 Crans Montana Forum on Africa and South-South Cooperation took place in Dahkla, Morocco, between the 15th and the 20th of March, co-organized with the Moroccan Ministry of Foreign Affairs and under the high patronage of His Majesty the King Mohammed VI. Among the speakers were Heads of State, Government members, representatives of regional and international organisations, members of parliaments and top businesses coming from Africa and worldwide, representing 162 countries in total. 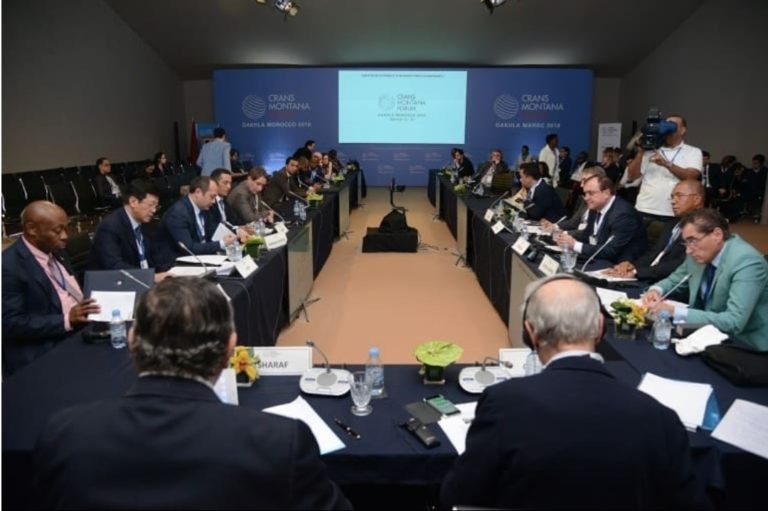 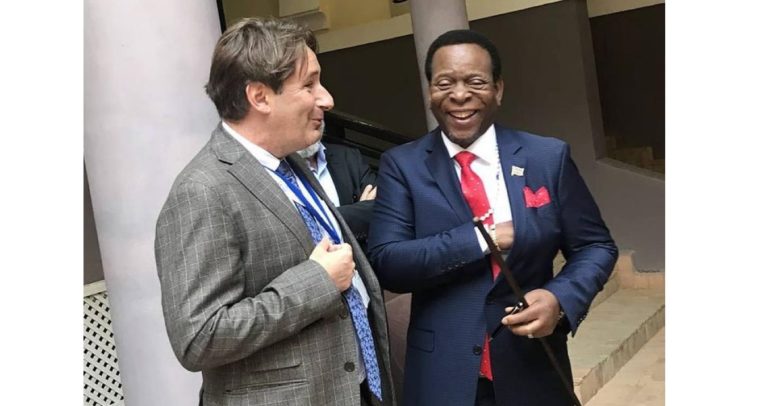 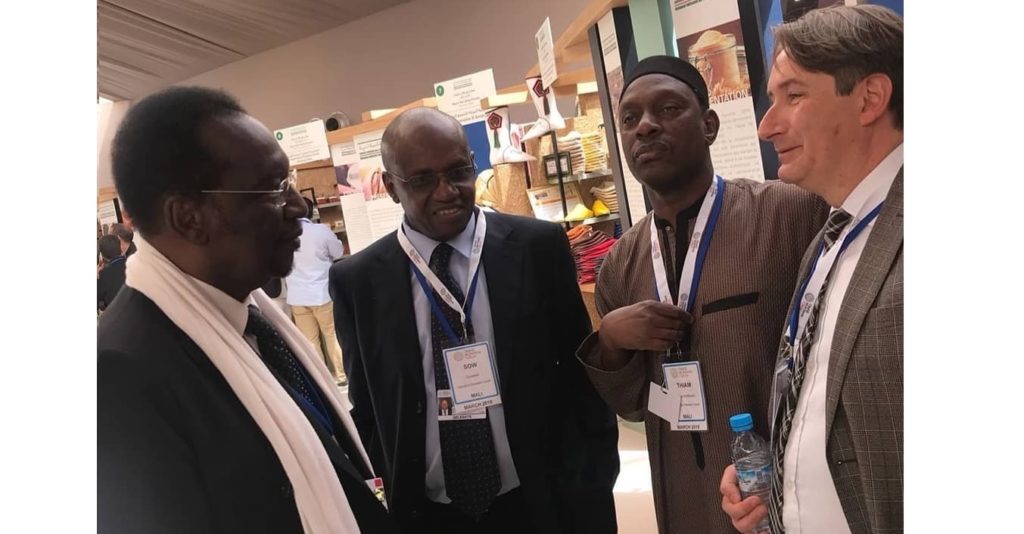