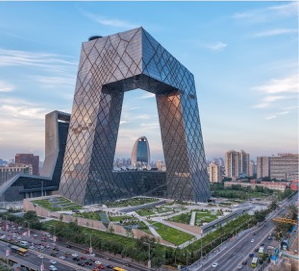 EMERGING COUNTRIES, OR THE NEW INDUSTRIAL RELATIONSHIP OF THE WORLD

The rise of emerging economies is one of the greatest transformations of the twenty-first century. However, they are still poorly understood.

They neither converge towards a capitalist-liberal model in a process of unification, nor can be considered as centralized and authoritarian state capitalisms. These emerging markets are marked by the invention of original state-driven economic forms not only non-aligned with the capitalisms of the West but already capable of changing the face of globalization. An abundant diversity, such is the “new way of the world” that force the observer to rethink the capitalist hypothesis.

In this book, Joël Ruet explains the sources and trajectories of the emerging markets on the basis of a long proximity with their actors in India, China, West Africa and the Arab world. He traces the multiple and intertwined histories of the territories, industries and states that constitute this emergence, and where the world of tomorrow is fostered.

To buy this book in french : http://www.raisonsdagir-editions.org/catalogue/des-capitalismes-non-alignes/