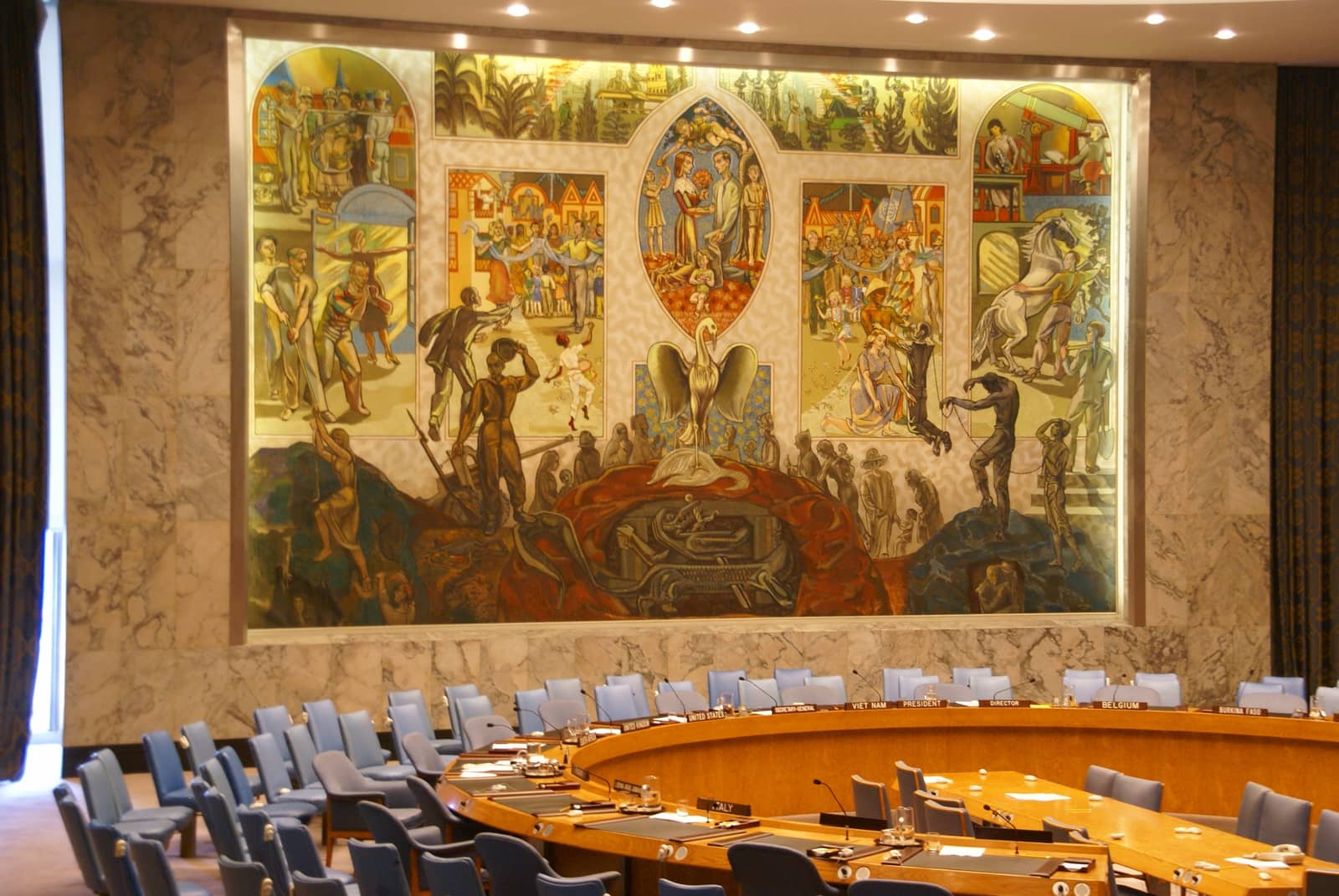 As a Western European male and a Socialist, I should incidentally be very pleased with the election of Antonio Guterres as the next UN Secretary-General. After all Mr. Guterres is a seasoned diplomat, who masters several languages, and was able to gain the support of all the Security Councilmembers , not a benign result at times when some commentators are talking of a new cold war. Hence, my full-hearted congratulations! But, just as “cricket is an Indian game accidentally discovered by the British” (thus wrote the post-modernist Ashis Nandy, from Columbia University), it is more relevant to analyse the election from the consciously acquired, diligently nurtured, perspective of a gender-friendly, universalist, world citizen rather than that of the accidental male I am. Before moving ahead fully supporting the new leader, one has to plainly understand why the UNSC chose Guterres, shifting away from most commentators’ predictions; that this is the time for a woman from Eastern Europe to become the next UNSG.

With today's #EUUS summit and ahead of #COP26, can we expect a coordinated response to carbon leakage concerns? #CBAM #EUETS #CNETS #OCTT

Careful! Report mentions a “club”. Climate is a public good, open to all. A Club is the reverse: closed to non-members. Like UN & G7, like all “cores” & “peripheries” that have derailed inclusive democracy. Efficiency & inclusiveness. @liberalinternat @HakimaElHaite @GPapandreou

With today's #EUUS summit and ahead of #COP26, can we expect a coordinated response to carbon leakage concerns? #CBAM #EUETS #CNETS #OCTT